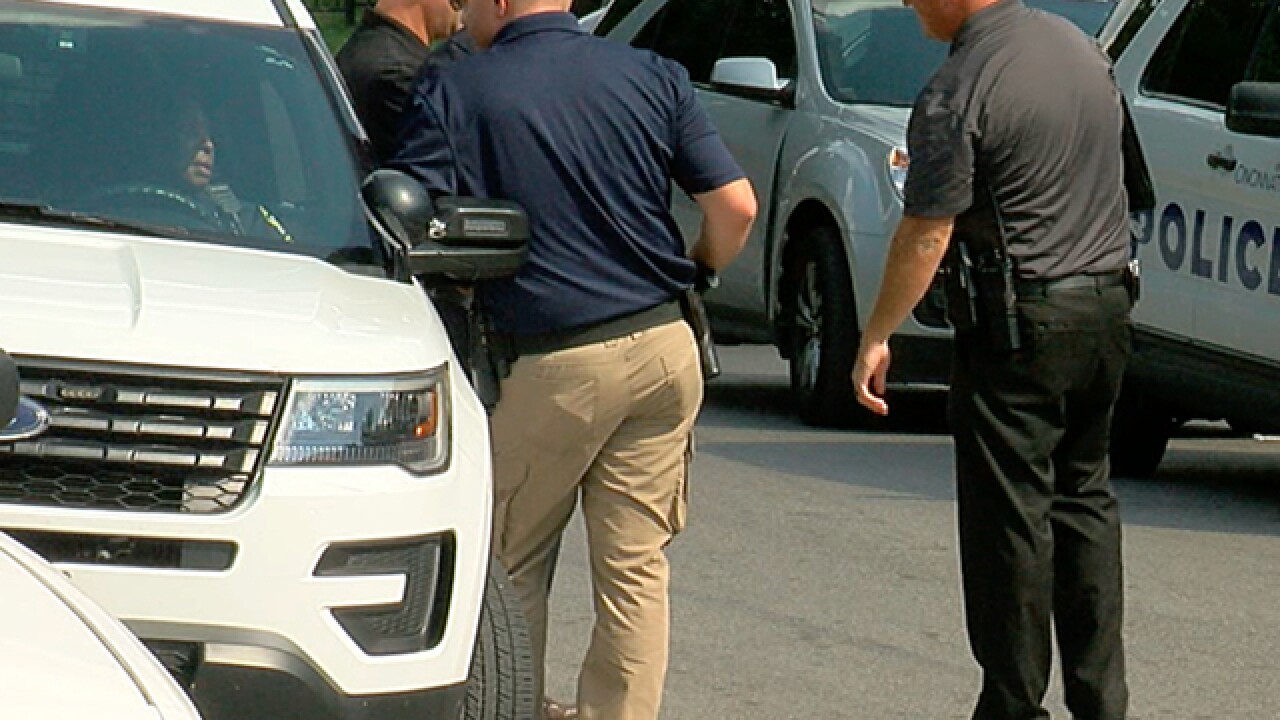 CINCINNATI -- Police are investigating after a 3-year-old was shot.

The initial report was that the child was shot outside somewhere on Craft Street in Winton Terrace, according to police.

The child's father drove the child to Cincinnati Children's Hospital Medical Center for treatment, police said. The injuries were not believed to be life-threatening.

Police charged the boy's mother with obstructing official business Wednesday morning. She is accused of telling first responders the wrong address of the shooting. The shooting occurred in Lincoln Heights, not Winton Terrace, police said.

The investigation has been taken over by Personal Crimes, according to Sgt. Eric Franz.

Police are asking for any witnesses in the area around Winneste Avenue and Craft Street who may have seen a shooting or someone armed with a gun to call Crime Stoppers at 513-352-3040.

Check back for updates on this story.