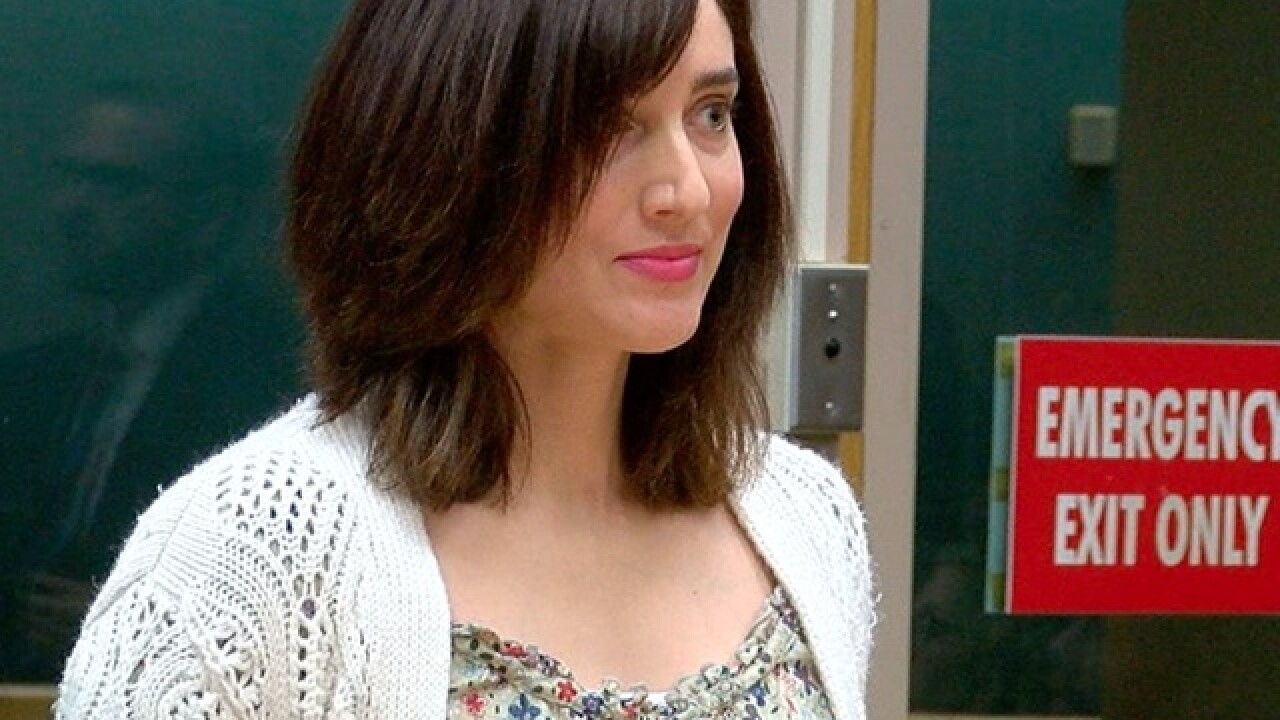 CINCINNATI -- Police arrested the suspect in the theft of a butterfly from the Krohn Conservatory.

She pleaded not guilty at a hearing Saturday morning.

Springfield Township police said Revis had multiple butterflies in her home and admitted to stealing four from the conservatory. The blue morpho butterfly in question could not be recovered.

The species is native to Central and South American forests.

University of Cincinnati biology professors Stephen Matter and Patrick Guerra told WCPO last week that the butterfly was likely dead, given its biological need for a warmer climate than the one Cincinnati has experienced at the time.