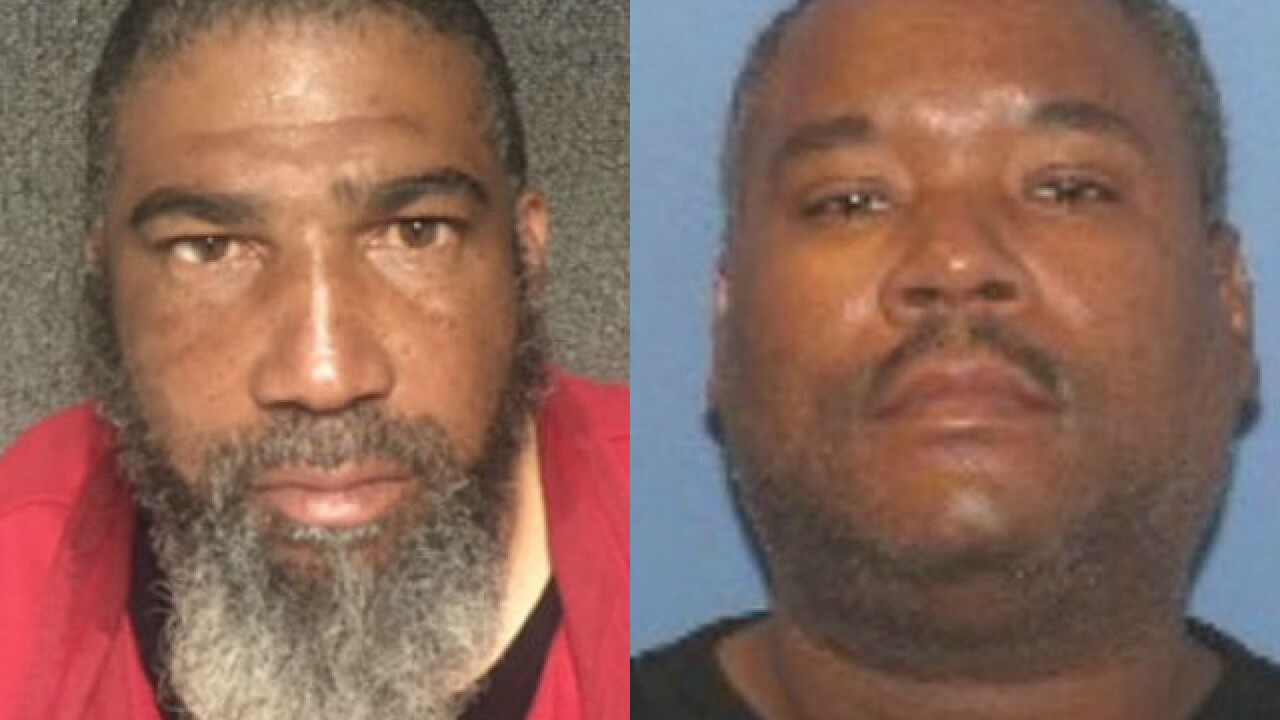 Copyright 2018 Scripps Media, Inc. All rights reserved. This material may not be published, broadcast, rewritten, or redistributed.
<p>Charles Robinson, left, is charged with murder in the shooting of Eric Keesee, right.</p>

LINCOLN HEIGHTS, Ohio – A College Hill man has been charged with murder in the shooting death of a Lincoln Heights man in his home Monday morning.

Police say Charles Robinson, 49, shot and killed 46-year-old Eric Keesee, in the 900 block of Wabash Avenue. The two men had been arguing and Robinson fired two shots through the front door, according to court documents. One shot hit Keesee in the right thigh/hip area, killing him.

Robinson is jailed on $1 million bond at the Hamilton County Justice Center.

Anyone with information related to this case is asked to contact the Hamilton County Sheriff's Office Criminal Investigation Section at (513) 851-6000 or Crime Stoppers (513) 352-3040.