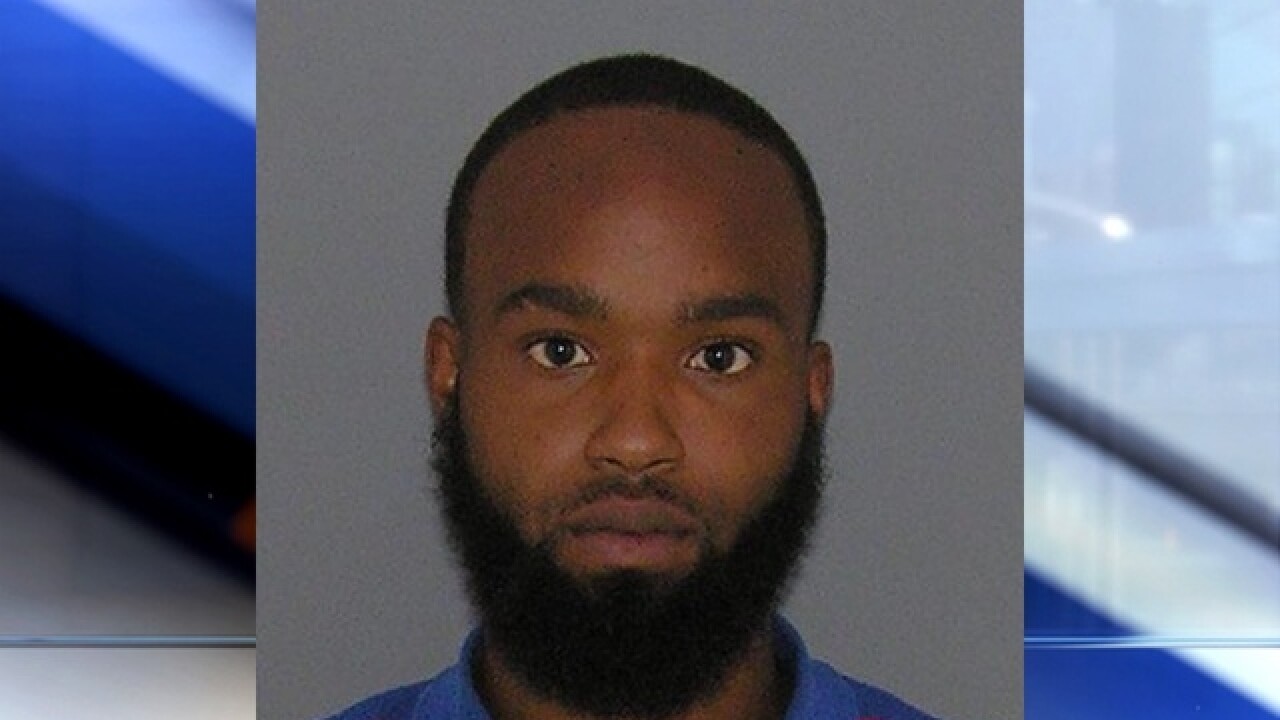 Copyright 2017 Scripps Media, Inc. All rights reserved. This material may not be published, broadcast, rewritten, or redistributed.
<p>Edward Smith</p>

Tiemann, 26, was shot near Liberty and Walnut in Over-the-Rhine Feb. 19. He was driven to University of Cincinnati Medical Center in critical condition, and later died from his injuries.

Days after his death, Tiemann's family pledged to "make sure justice is served."

“I will spend every day of my life on the courthouse steps or in that police station making sure nobody forgets my son, he was a beautiful young man,” his mom, Lisa Urz said.

Check back for additional details.