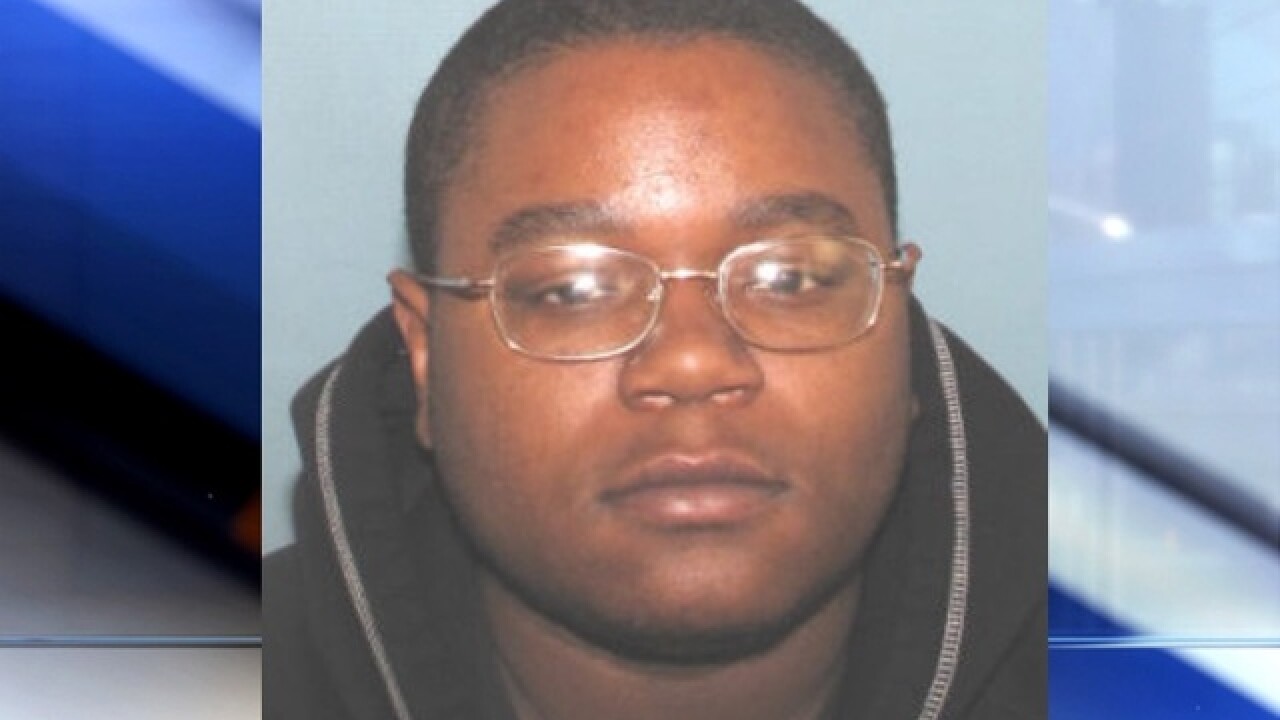 Police said the infant was taken to Cincinnati Children's Hospital Medical Center. The infant suffered serious internal injuries and is in critical condition.

Robinson was arrested Monday and appeared in court Tuesday morning. He pleaded not guilty and was given a $1 million bond, $500,000 for each count.

The prosecuting attorney said the child is not expected to survive.

Police ask anyone with additional information about the case to call 352-3542 or CRIMESTOPPERS at 352-3040 or text “CINTIP” plus your message to CRIMES (274637).  Callers may remain anonymous and may receive compensation for their information.

WCPO - 9 On Your Side will update this story as more information is available.