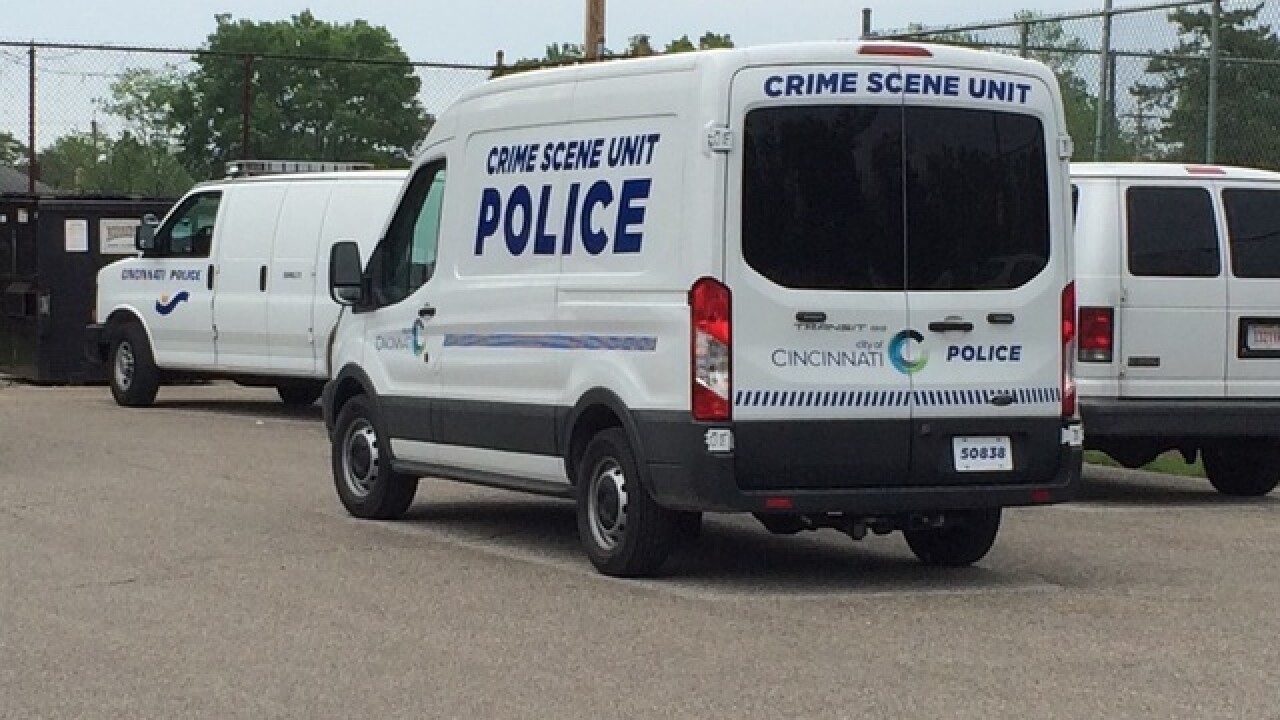 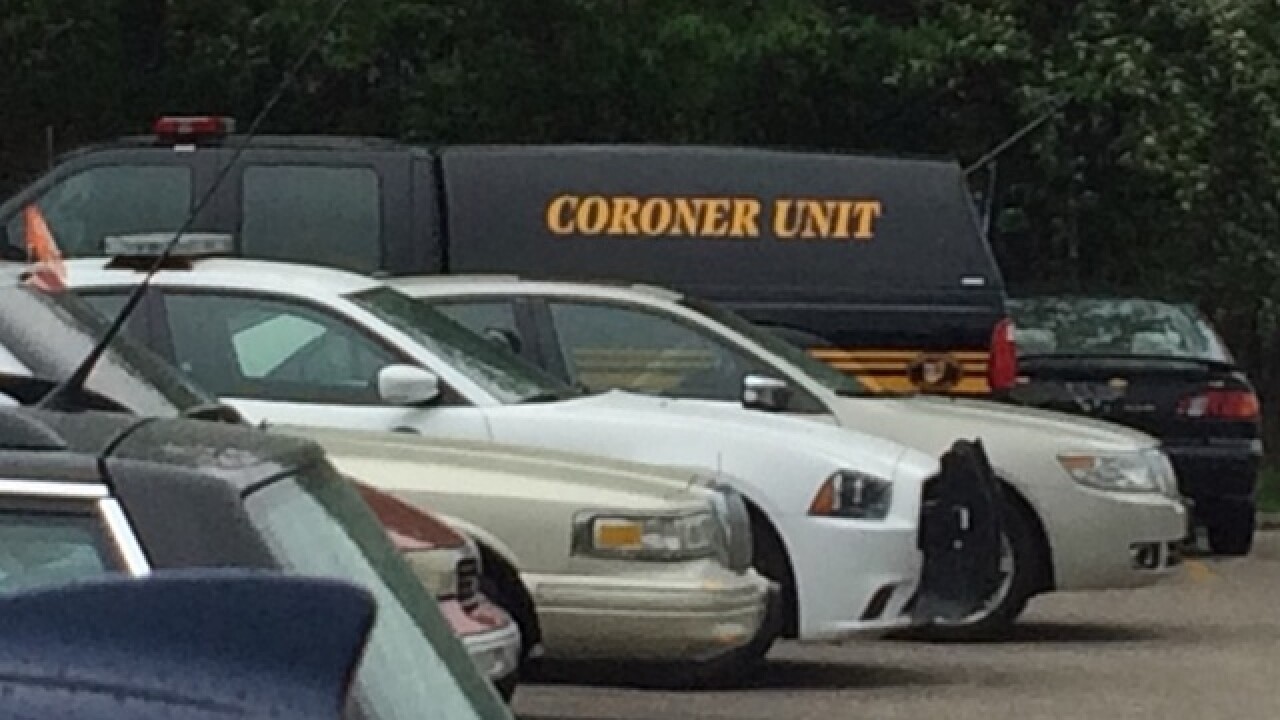 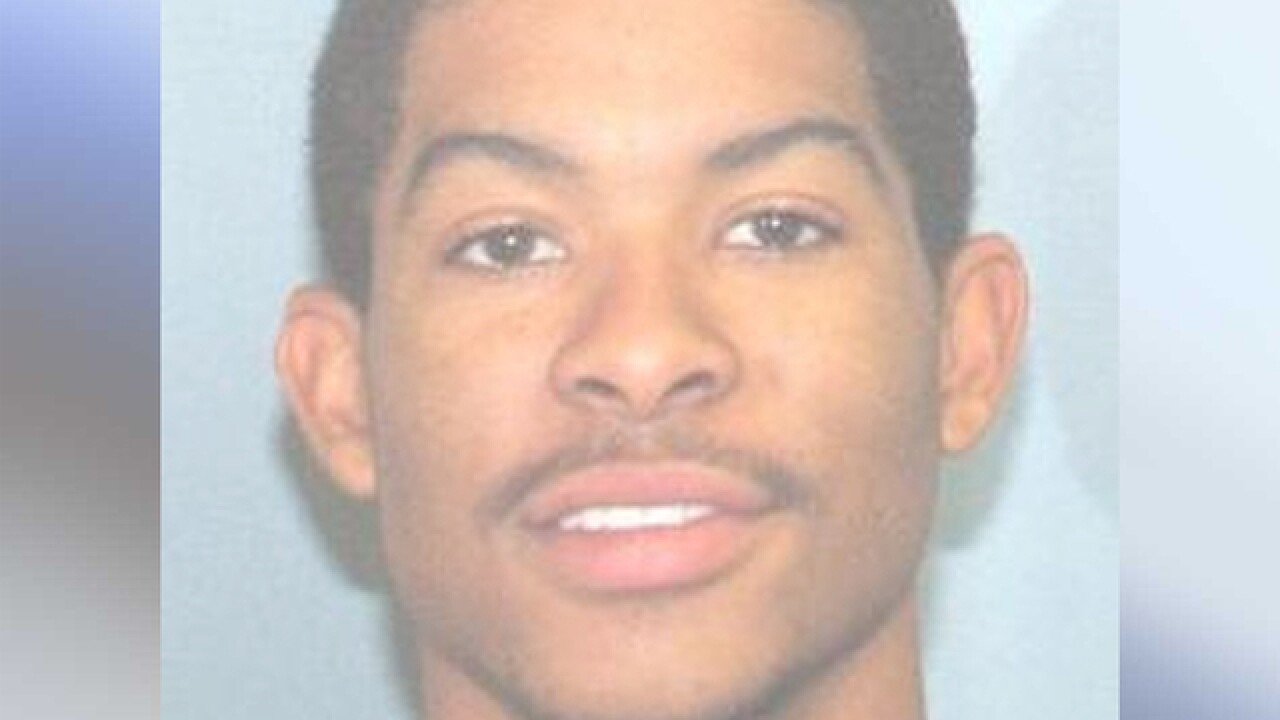 Police responded to the park at about 8:02 a.m. for a report of a person down. They found Leron Lovett, who was pronounced dead at the scene.

Officials have not released the cause of death.

Police said they will investigate the death as a homicide. The Homicide Unit's investigation is ongoing.

WCPO will update this story are more information is available.