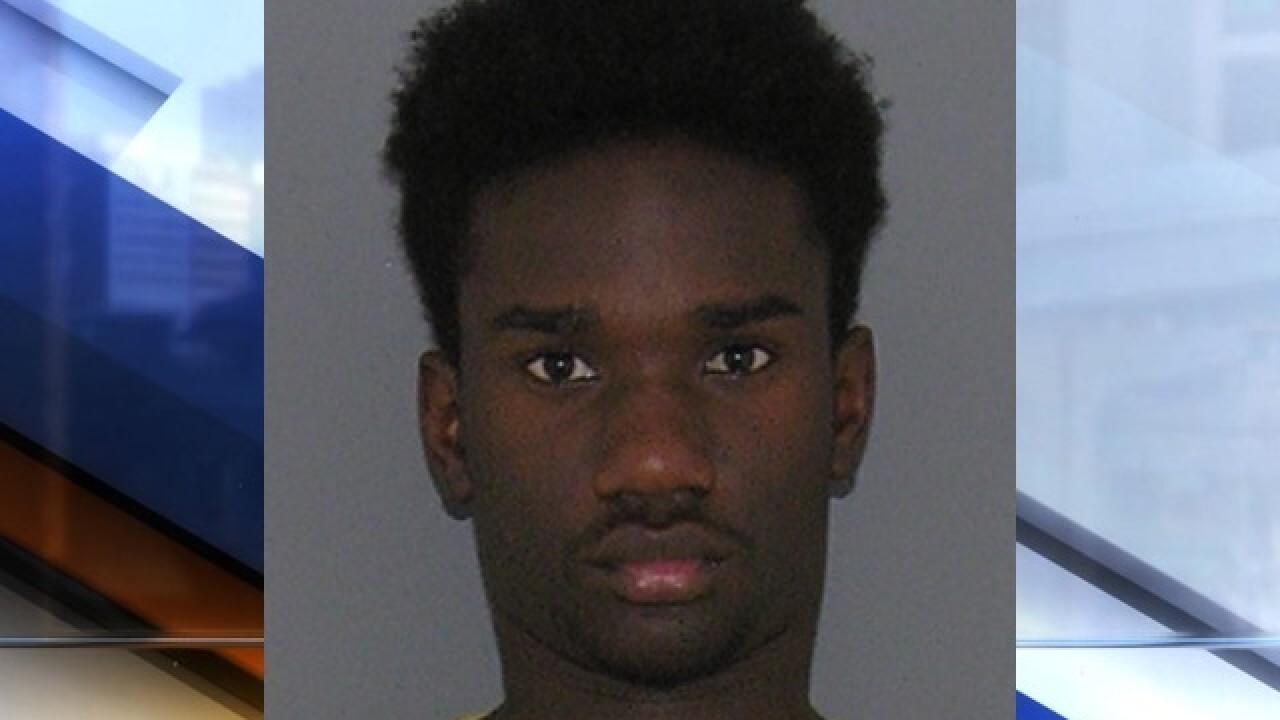 Mincey is facing a murder charge.

Rumph’s family members told WCPO shortly after the shooting that he had been attending a nearby house party when an altercation ensued.

Friends and family remembered the 20-year-old as hardworking and family-oriented, saying he was simply in the wrong place at the wrong time.

Information on Mincey’s appearance in Hamilton County court was not immediately available.