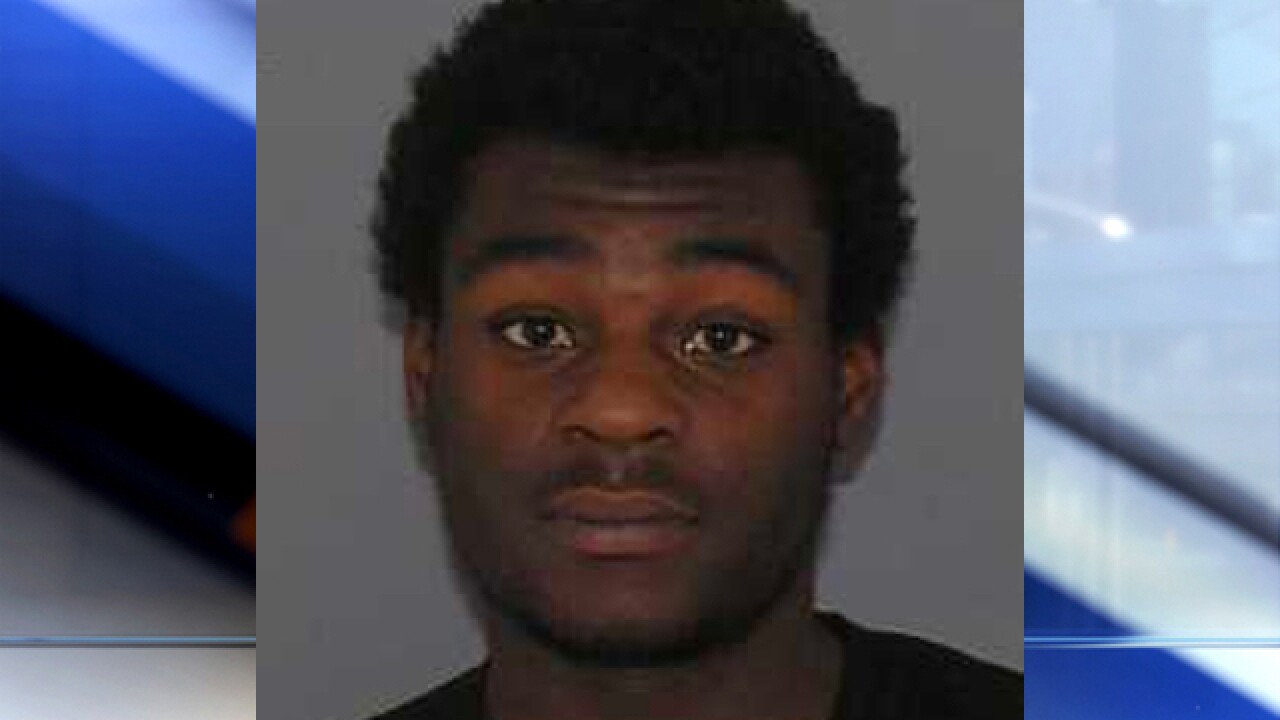 Copyright 2018 Scripps Media, Inc. All rights reserved. This material may not be published, broadcast, rewritten, or redistributed.
<p>Scott Adams</p>

CINCINNATI -- Police have arrested the man they sad was responsible for a fatal shooting in East Price Hill last month.

Scott Adams, 22, is facing a charge of murder in the death of 27-year-old Mykel Turner, as well as a charge of felonious assault, according to court records.

Turner died at the scene of the shooting near the intersection of Wells Street and Price Avenue early on June 28, police previously said. A second victim was also shot in the shoulder and survived.