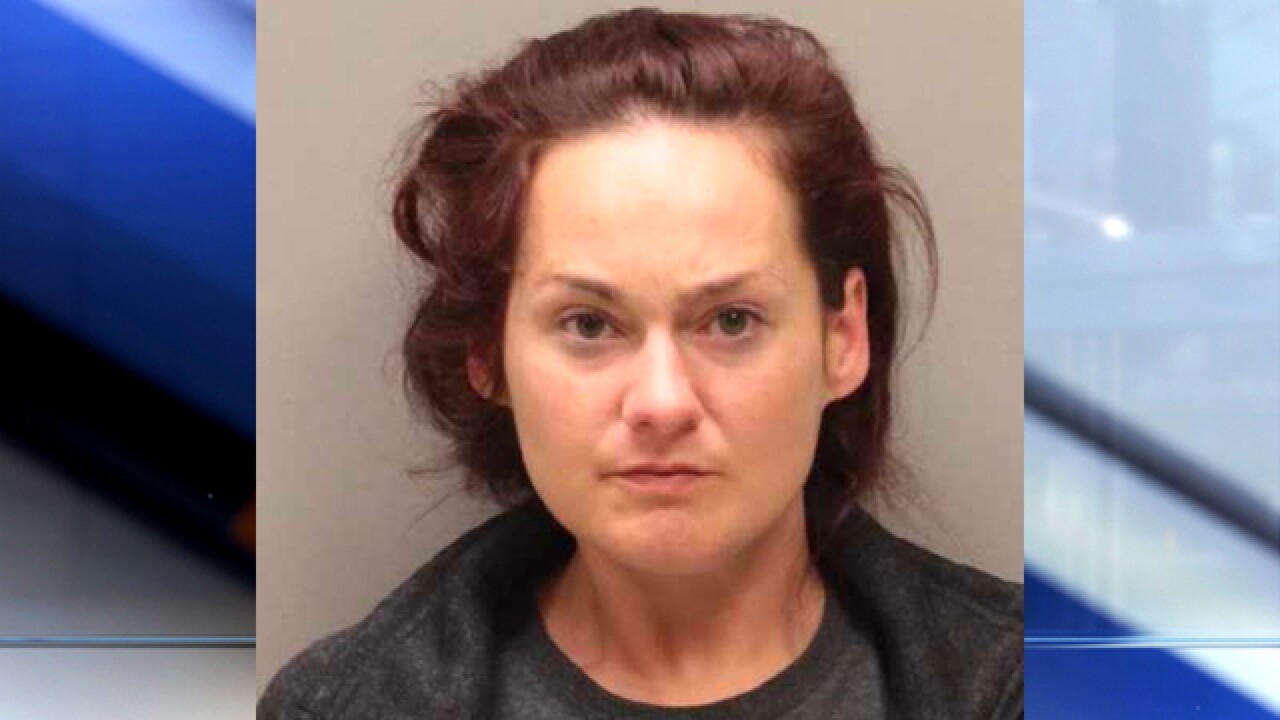 Copyright 2018 Scripps Media, Inc. All rights reserved. This material may not be published, broadcast, rewritten, or redistributed.
<p>Stephanie Gabbard</p>

"She basically called me up crying today," said the 911 caller who requested the welfare check. "She's kind of hysterical; I didn't really know what was going on. … When I was talking to her, she was just kind of all over the place."

The caller added Gabbard, a friend of his, had written "dark messages" on Facebook and repeatedly referenced being abused by the victim, 41-year-old David Mitchell.

"She was just, like, a hysterical mess," the caller said.

The Butler County Coroner's Office conducted an autopsy on Mitchell. They said he died from a stab wound and ruled his death a homicide.