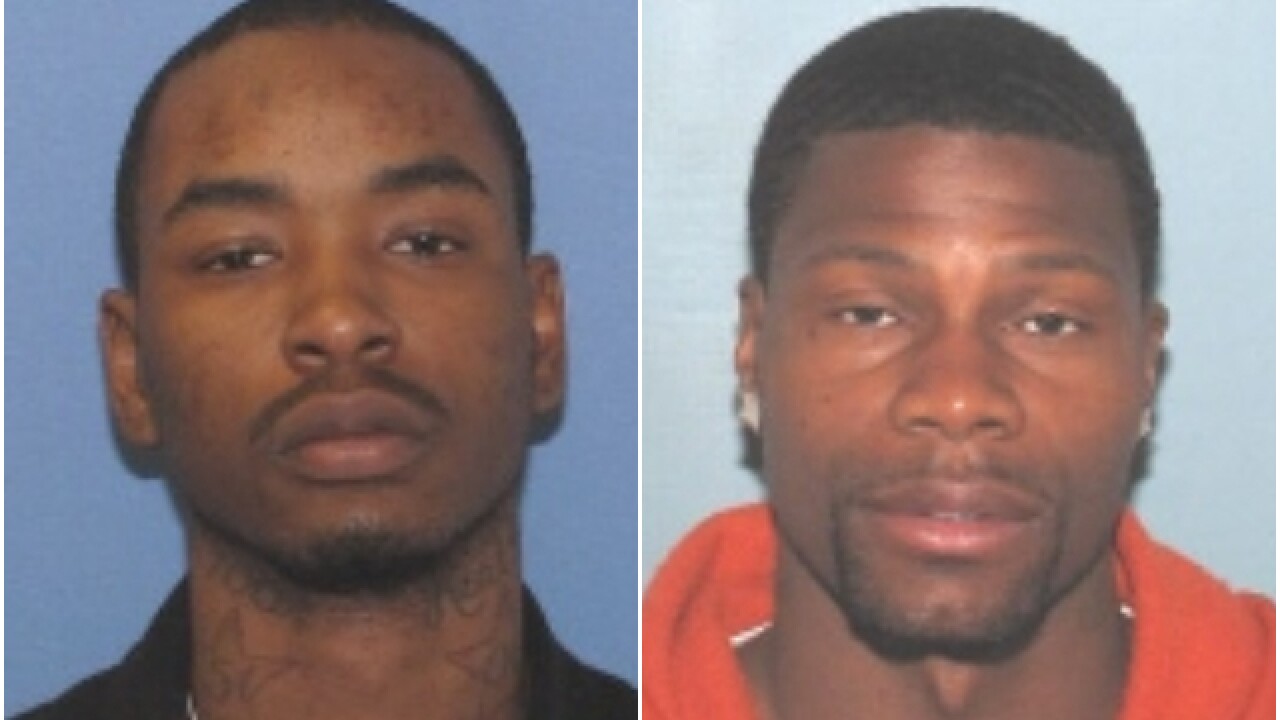 Copyright 2018 Scripps Media, Inc. All rights reserved. This material may not be published, broadcast, rewritten, or redistributed.
<p>Raymere Buck and Alexis Davis</p>

CINCINNATI -- Police arrested two men in connection to a Mount Airy shooting that killed a 19-year-old and injured another person.

Police arrested Alexis Davis, 36, on Friday and Raymere Buck, 23, on Tuesday. Both men have been charged with murder in the death of Jaylyn McCoy, police said.

McCoy was shot dead at about 7:20 p.m. on Hawaiian Terrace on Aug. 21. A 20-year-old woman was also shot, but police said her wounds were not life-threatening. She was treated at University of Cincinnati Medical Center.

The Homicide Unit's investigation is ongoing.