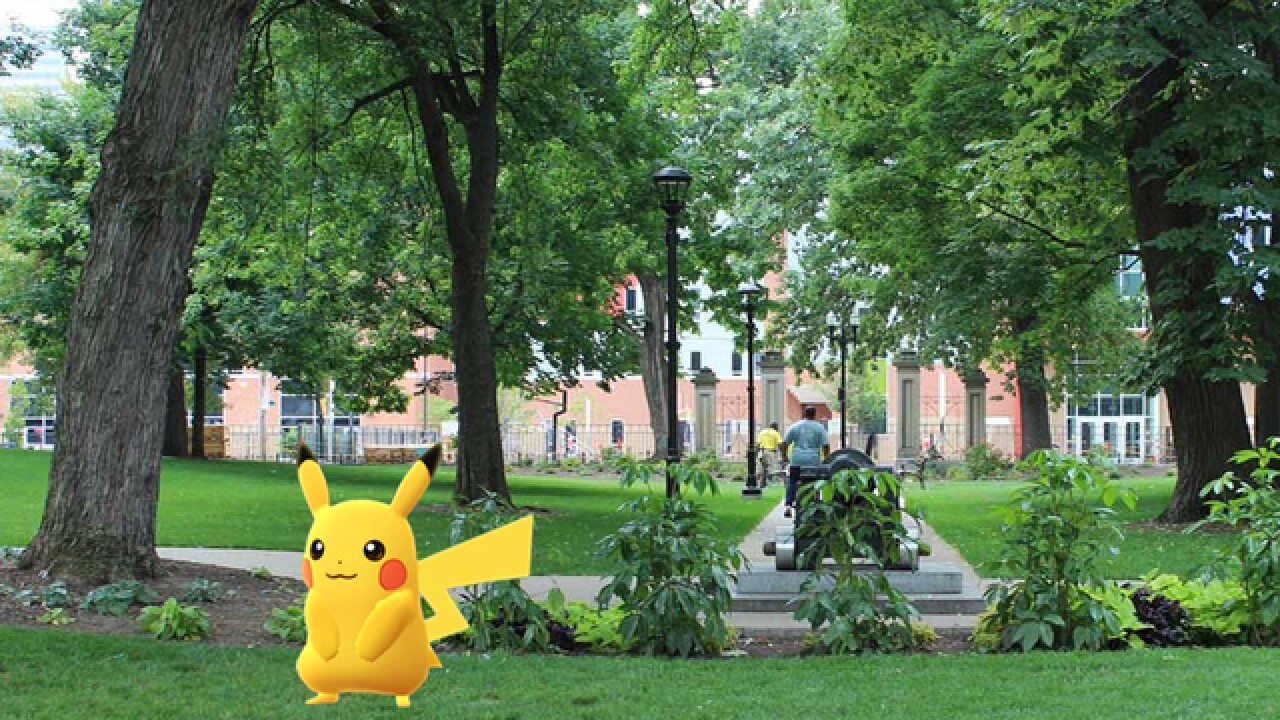 A Cincinnati Pokemon Go enthusiast caught some trouble with the law earlier this month, when her need to be the very best netted her a trespassing charge.

According to police, Taryn McElfresh, 23, “admitted to climbing (the) fence and entering Paul Brown Stadium to catch Pokemon for points” July 13. She was arrested and charged with criminal trespassing.

Moral of the story: If you’re interested in catching the Cubone, Zubat and Ekans that congregate around the stadium, it’s best to buy a ticket and do it during daylight hours. Nobody wants to end up with a K-9 squad of Growlithes hunting them down over a game.