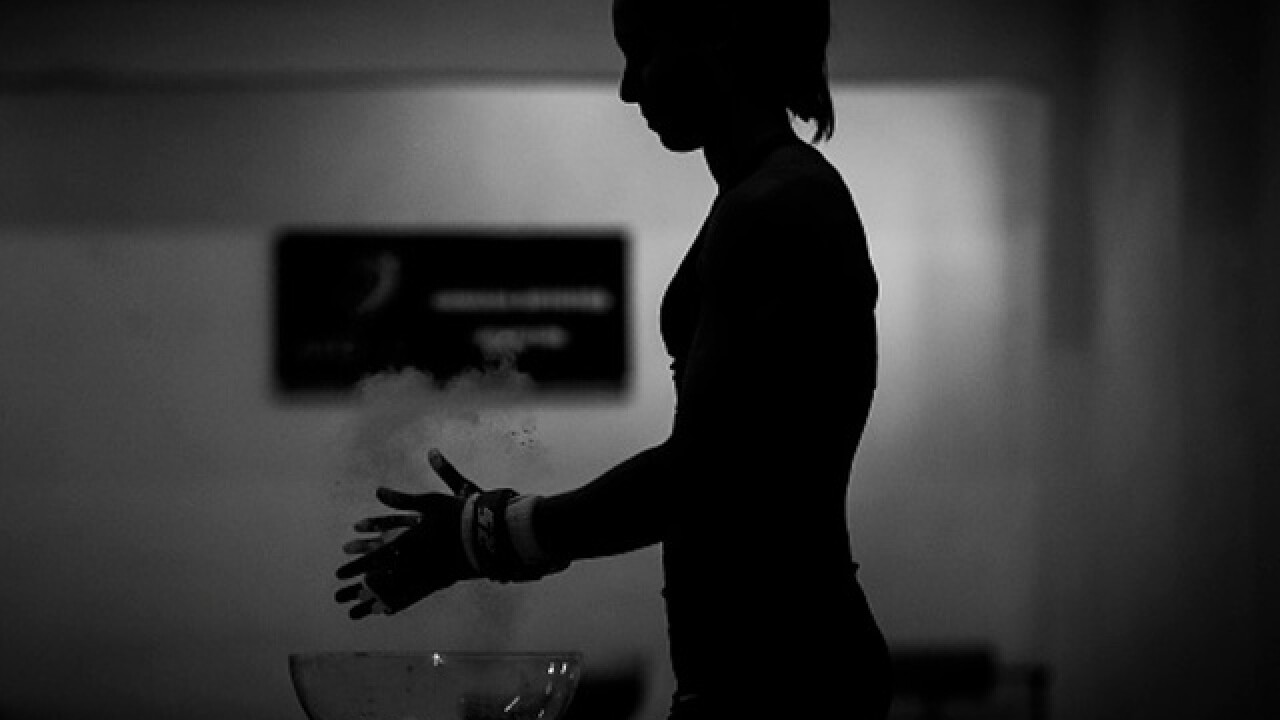 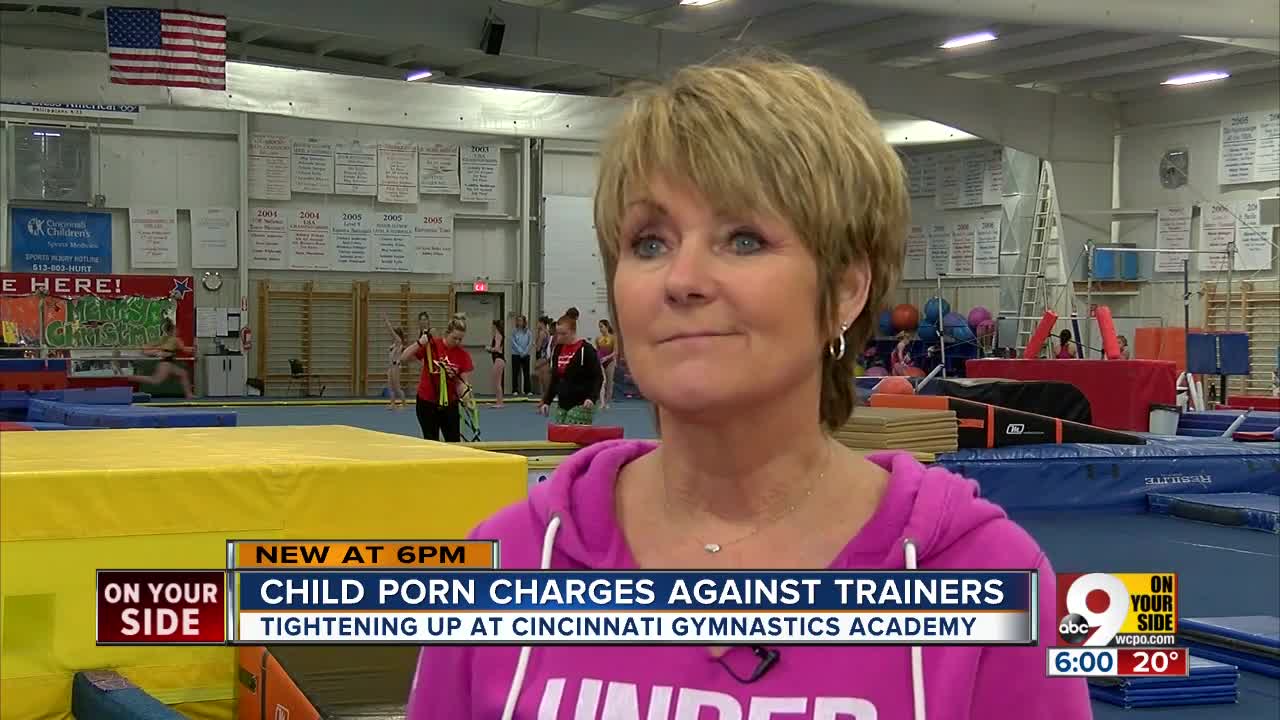 FAIRFIELD, Ohio -- Two men in the gymnastics community -- one charged with child sex crimes and one serving prison time -- have worked with gymnasts in the Cincinnati area, one gym owner confirms.

A former gymnastics coach at the center of an Indianapolis Star investigation was once a coach at Cincinnati Gymnastics Academy in Fairfield.

Ray Adams, who was found guilty of multiple sex crimes against children, coached gymnastics for 20 years in four different states, the Star reported. Adams was accused of molesting gymnasts and taking inappropriate photos of children at most of the 12 gyms where he worked.

In the early 2000s, Adams coached in Fairfield, at a gym that produced 1996 gold medalists Amanda Borden and Jaycie Phelps. The gym's owner, Mary Lee Tracy, was an Olympic coach.

Tracy told the Star that she didn't do background checks of applicants when Adams was hired; Adams already pleaded guilty to four charges and at least a dozen girls had accused him of lewd behavior.

Tracy said she called a reference for Adams who had no connection to gymnastics who gave a positive review.

According to the Indy Star report, Tracy had no knowledge of Adams' criminal history prior to recent reporting.

"There were no red flags. I thought he was a little generous, but you certainly hate to condemn someone for being generous."

Adams worked at Sharper Image while working part time at the gym, Tracy said. He would often bring in gifts for the girls, including a massage chair for the gym.

"It makes me sick to my stomach," Tracy said. "People that I trusted, people that are like brothers to you, and things like this happen...it's just very saddening."

Tracy said Adams left her gym voluntarily. She even recommended him for a job in Columbus.

Buckeye Gymnastics in Columbus -- home gym of gold medalist Gabby Douglas -- hired Adams part-time after a positive recommendation from Tracy in Fairfield. He said some "back channel" reviews were negative and cautionary; other former employers called him a creep.

Holcomb said he fired Adams "on the spot" after 18 months when he was caught taking photos of young girls in the splits. He told parents -- many who loved Adams -- to end all contact with the ex-coach.

Adams would go on to coach in Florida until federal charges were brought against him in 2013.

When Adams pleaded guilty to child pornography charges in May 2013, his attorney submitted letters of support from former gymnasts, the Star reported. One letter came from a Cincinnati-area gymnast whom Adams coached from 2002 to 2004.

“He is a great man, a man full of courage, love, strength and dedication,” the letter read. “I believe that he could not even think to do anything troublesome and/or harmful.”

Another figure in the gymnastics world, Dr. Larry Nassar, is charged with child sex crimes in Michigan. Nassar worked with the Olympians produced by Cincinnati Gymnastics Academy, according to Tracy.

Tracy was more adamant that she doesn't believe Nassar could be guilty of the charges brought against him, including molestation during medical examinations.

"My Olympians have all worked with Larry," Tracy said. "We were all defending him because he has helped so many kids in their careers. He has protected them, taken care of them, worked with me and worked with their parents. He's been amazing."

Police in Michigan said nearly 50 gymnasts and patients have filed sexual abuse accusations against the doctor.

Two women who say Nassar molested them when they were young girls have filed lawsuits against the doctor and USA Gymnastics, a governing body that turned its back on their claims, they say.

Tracy said USA Gymnastics' policies were more lax in the past, but they have gotten better, and gyms have followed suit.

"Things like no male coaches are ever allowed in the gym by themselves," she said. "They don't travel with the girls. If they do, they travel separately."