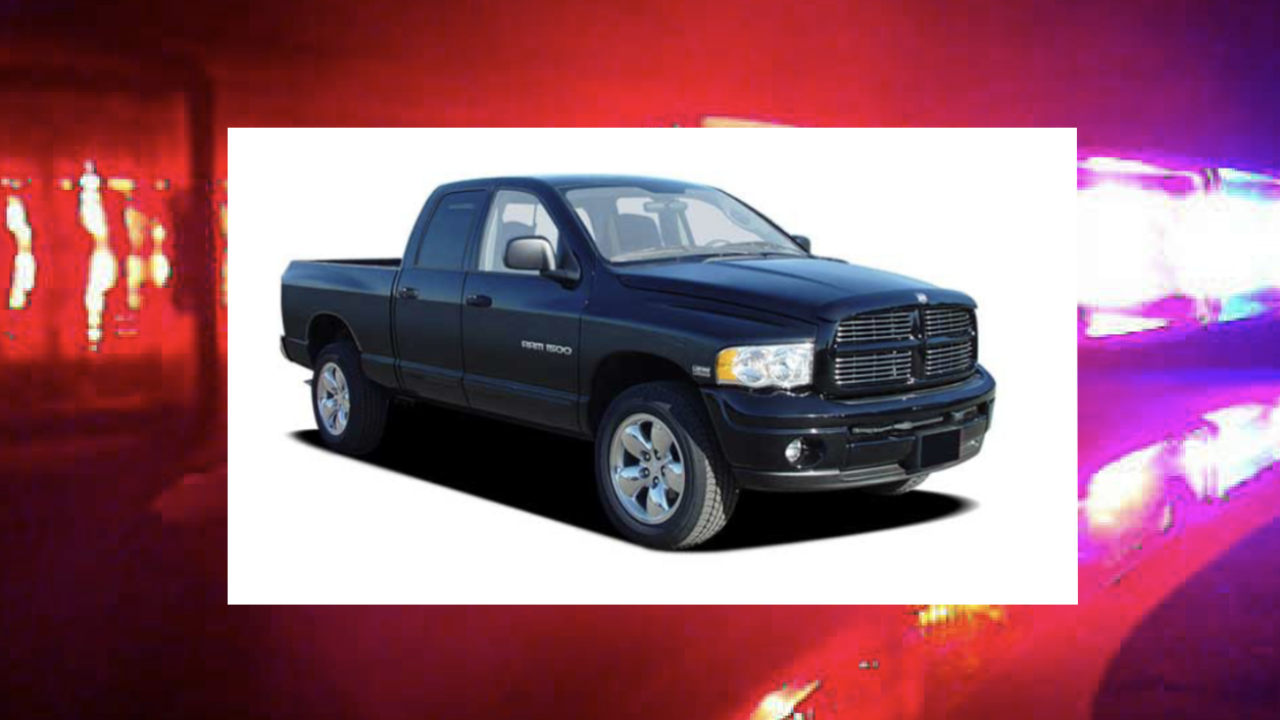 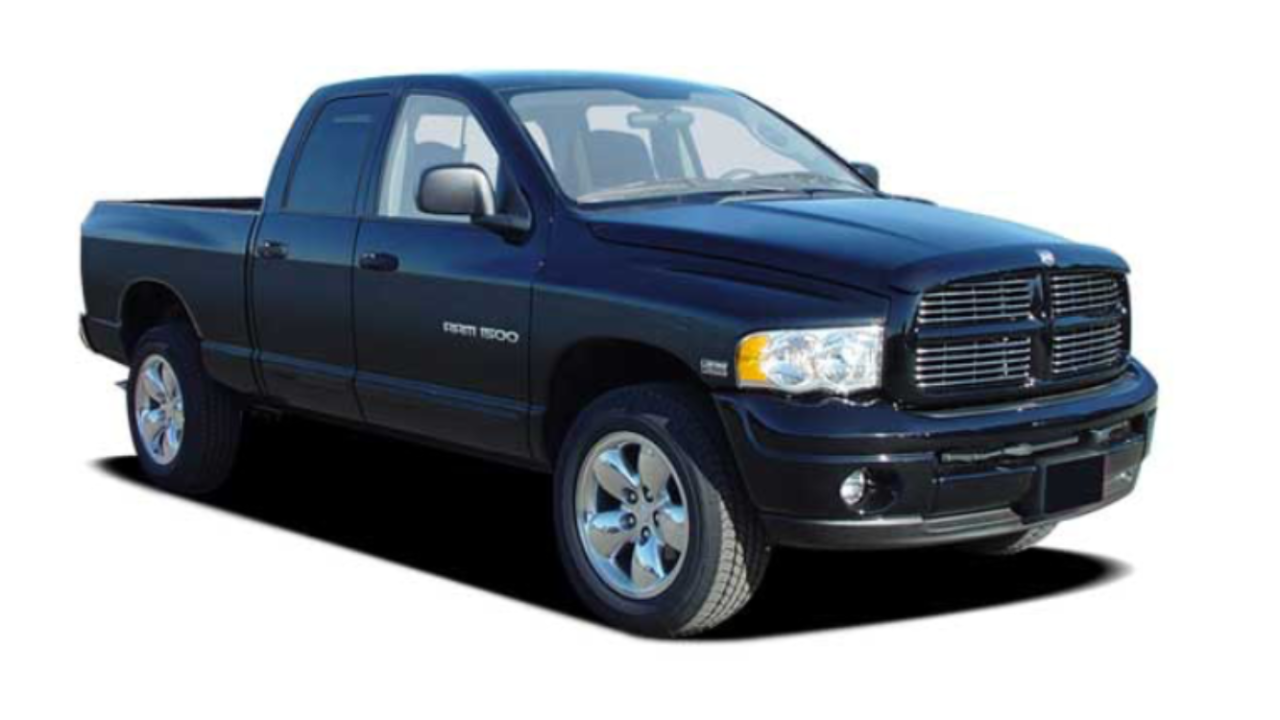 ANDERSON TOWNSHIP, Ohio — A 22-year-old man suffered a head injury after being hit by a driver early Sunday morning, according to the Hamilton County Sheriff’s Office.

Todd Turner was walking on Sutton Road, just west of Eversole Road, at about 1:20 a.m. when deputies believe he was struck by a driver.

Deputies responded to reports of a suspicious person who turned out to be Turner — unresponsive in someone’s front yard. He was transported to University of Cincinnati Medical Center.

Deputies are looking for a black or dark colored 2004-2009 Ram 1500 that may be damaged on the passenger side.