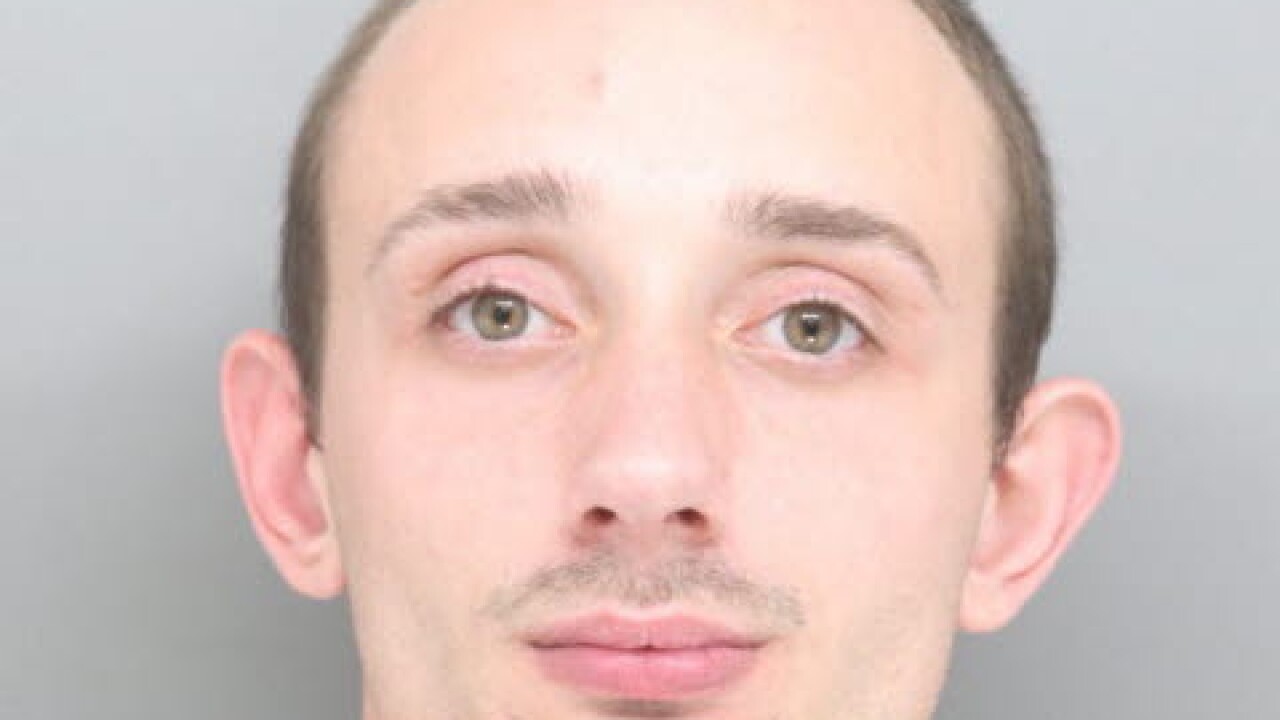 CINCINNATI — Police arrested a man accused of shoplifting after they said he ran to a police station while fleeing from an officer.

A District 3 officer working an off-duty uniformed security detail at the Walmart on Ferguson Road in Westwood saw 24-year-old Jeremy Roberts stealing $125.73 in merchandise in a backpack at about 7:38 p.m. Wednesday, police said in a Facebook post.

When the officer attempted to stop Roberts, he ran away, police said. The officer deployed his Taser, but it had no effect.

"At this point, Mr. Roberts made what can only be described as a tactical error," police wrote, "and ran directly to the rear of the Cincinnati Police Department ... District 3 station, which is located just south of Walmart."

Police said Roberts was "greeted by 'numerous' officers" outside the police station, and they arrested him.

Roberts is facing charges of obstructing official business and theft.