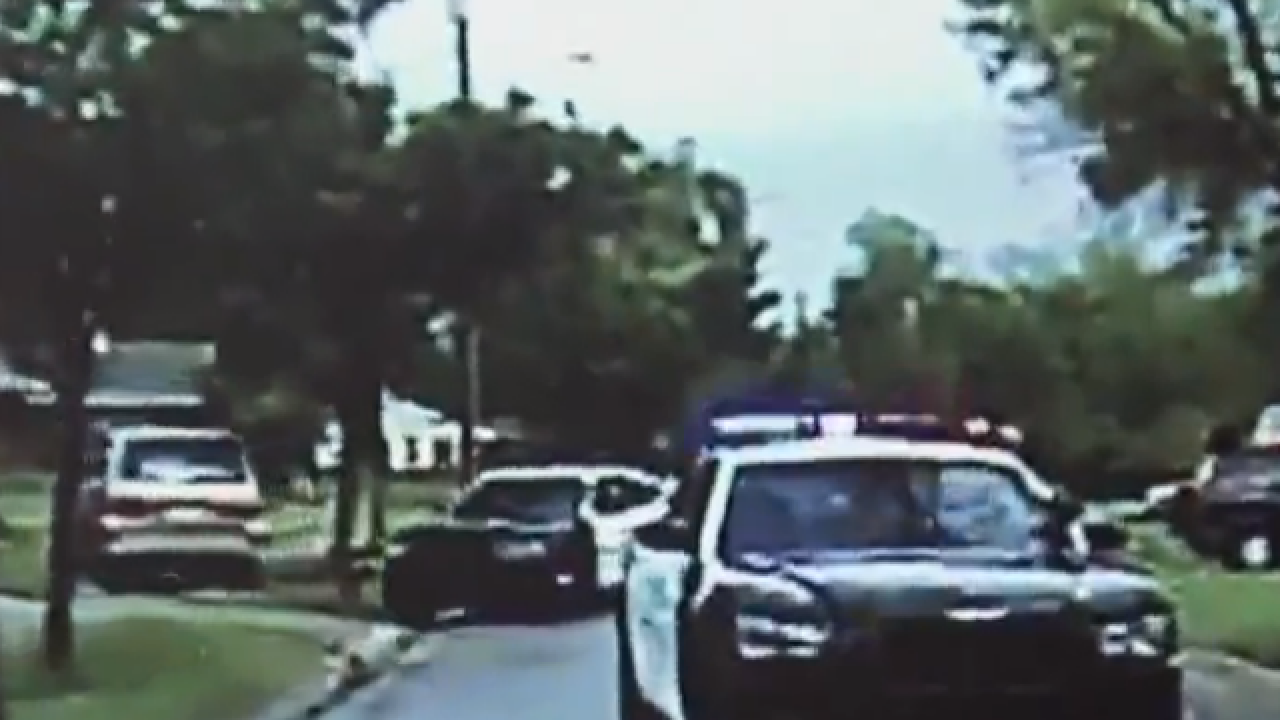 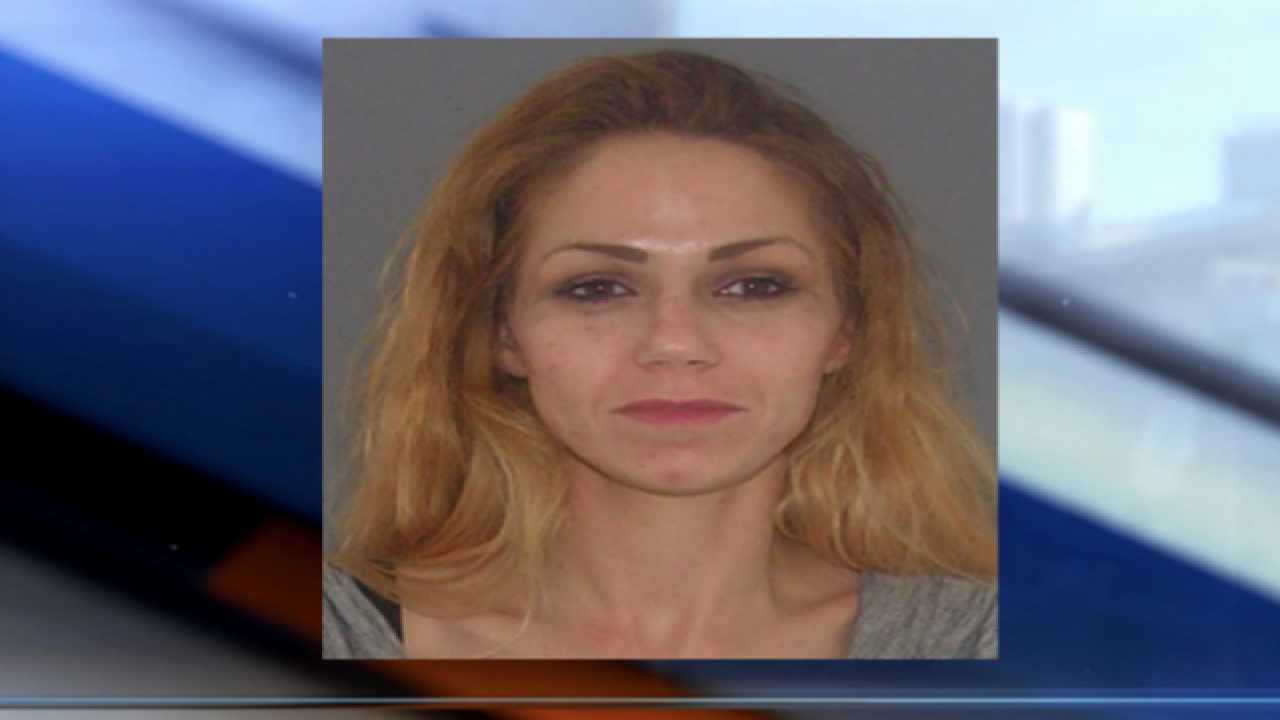 SPRINGDALE, Ohio - A Tri-State mom who led police on a wild chase in her minivan almost a month ago has been arrested, according to police.

Barreiro-Rapp,33, eluded Springdale police during a chase on May 4. Police say she drove recklessly with her child in the back seat, running red lights and driving over curbs and on lawns to escape.

Springdale police said they called off the chase for the sake of public safety.

Barreiro-Rapp fled after she appeared at Springdale Mayors Court to answer to petty theft charges, police said. When she was ready to leave, the court officer stopped her and her child and said she would have to answer felony charges in Kentucky.

She said she would call someone to pick up her child, but instead she ran to the parking lot, got in her minivan and took off, police said.

Barreiro-Rapp is jailed at the Justice Center charged with fleeing and eluding, child endangering and other traffic charges.