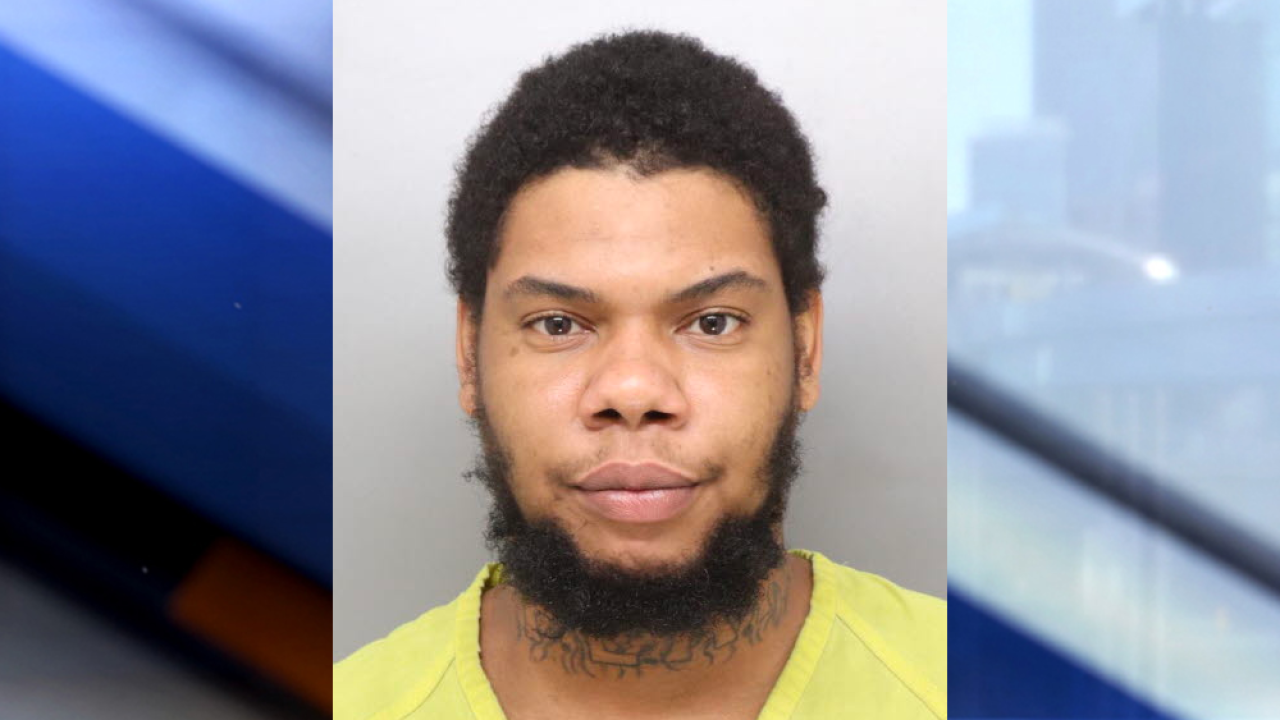 A Millvale man stabbed his girlfriend’s dog to death after an argument Sunday morning, according to Cincinnati police.

Twenty-five-year-old William Markel Love stands charged with felony animal cruelty for the attack, which a news release from the SPCA described as a “heinous act” and a “horrific atrocity.”

“No companion animal should ever be treated at this level of inhumanity,” Hamilton County Dog Warden Brandon Corcoran wrote in the release.