PD: Man who left baby in woods already in jail 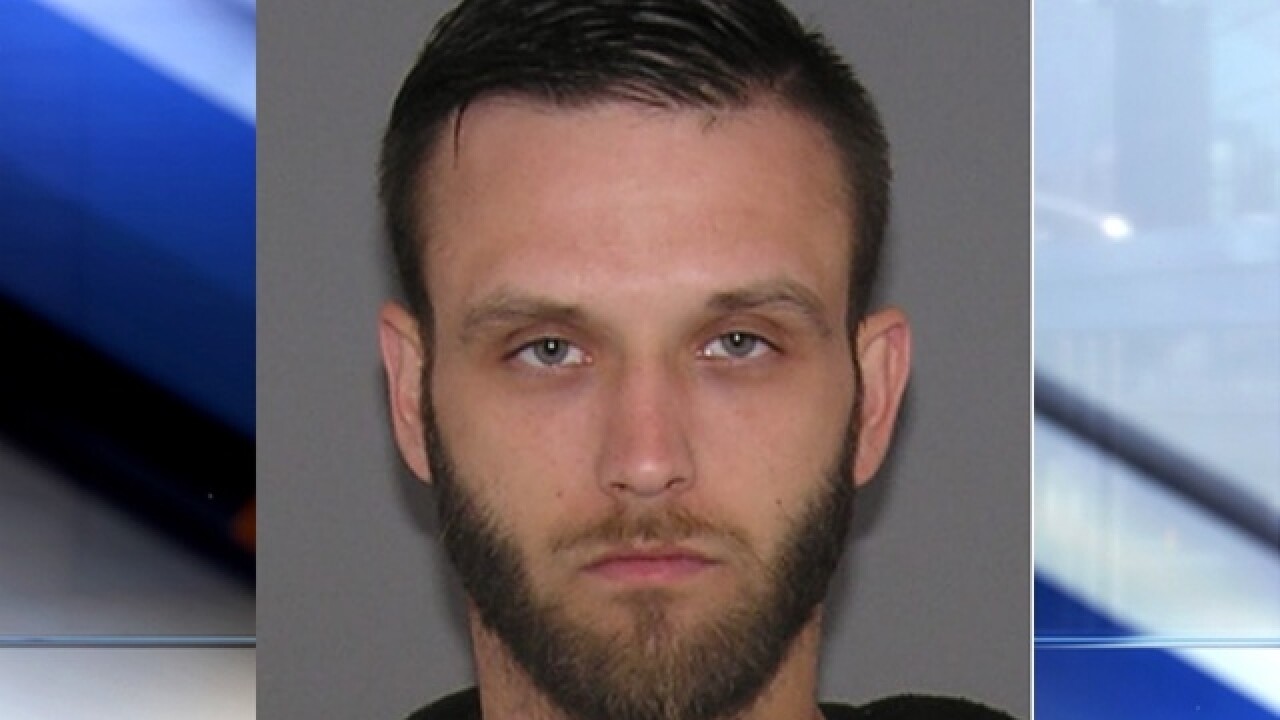 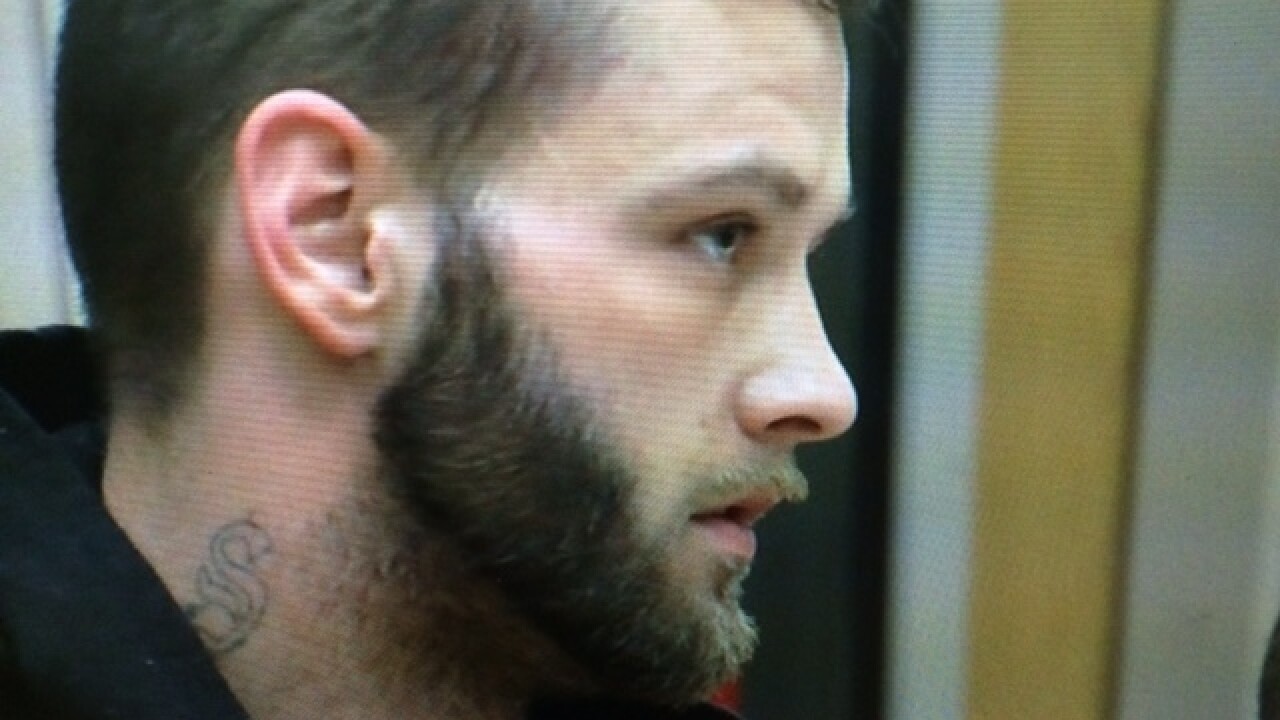 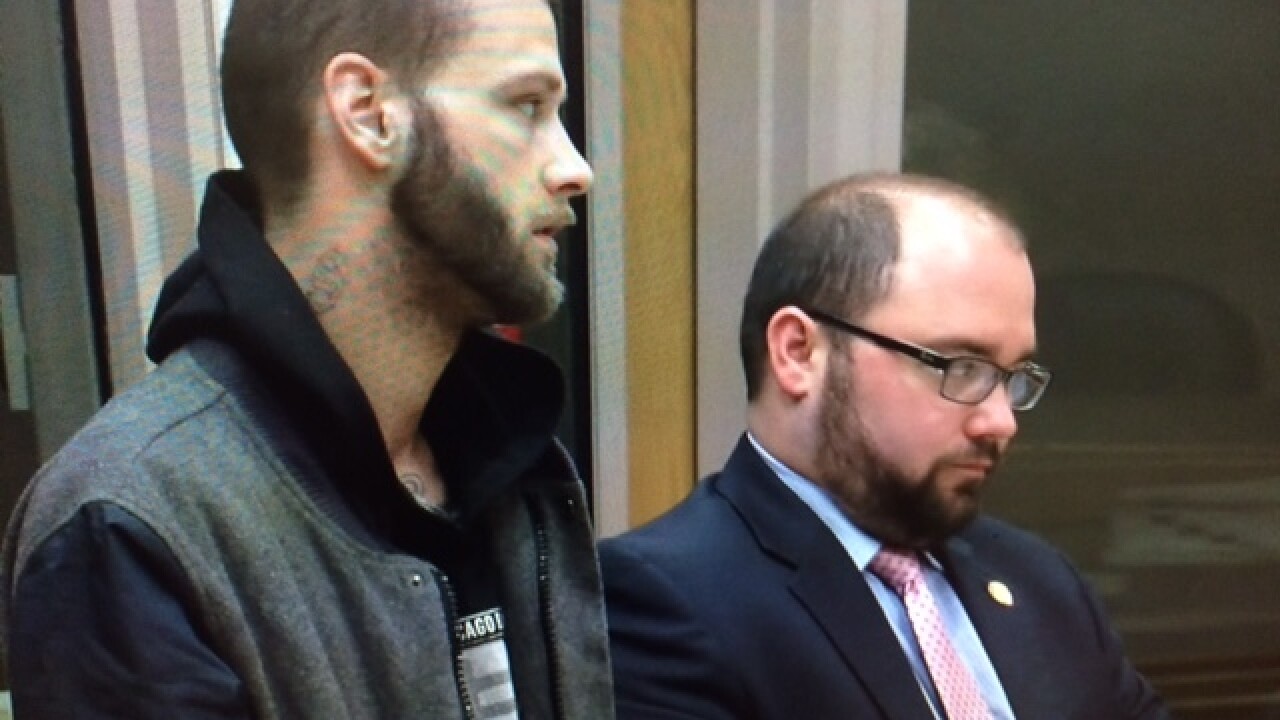 CINCINNATI -- Despite a manhunt all day Monday for a suspect accused of being involved in a police chase and then abandoning a 10-month-old baby in a wooded area in Amelia, it turns out the man has been in the Hamilton County Justice Center since around 11:30 a.m. Monday.

Preston Denney, 27, of Felicity, gave deputies a false name to avoid arrest under his real identity, according to police reports. He's charged with obstructing justice and a Hamilton County judge set bond at $5,000 Tuesday.

Police say Denney was riding in a car Saturday evening driven by 27-year-old Samantha Taylor as the Pierce Township Police Department pursued her vehicle. After Taylor crashed the car at S.R. 125 and S.R. 132 in Amelia, witnesses say Denney and Taylor took off running through the parking lot of Grammas Pizza.

A pizza shop employee said police caught up with Taylor, but Denney kept running, carrying Taylor's baby in a car seat. The employee said he ran out the back door and watched Denney go into a wooded area. Moments later, he said, he heard the car seat drop to the ground.

The employee took the baby inside the pizza shop until medics arrived. The 10-month-old child is being cared for by his great-grandmother, Wanda Love.

"I just get mad when I think about it... just makes me want to get a hold of him [Denney], but what can you do?" Love said.

Taylor appeared in court Monday and faces charges of obstruction, fleeing from police, child endangerment and multiple traffic violations. She is being held on a $200,000 bond.