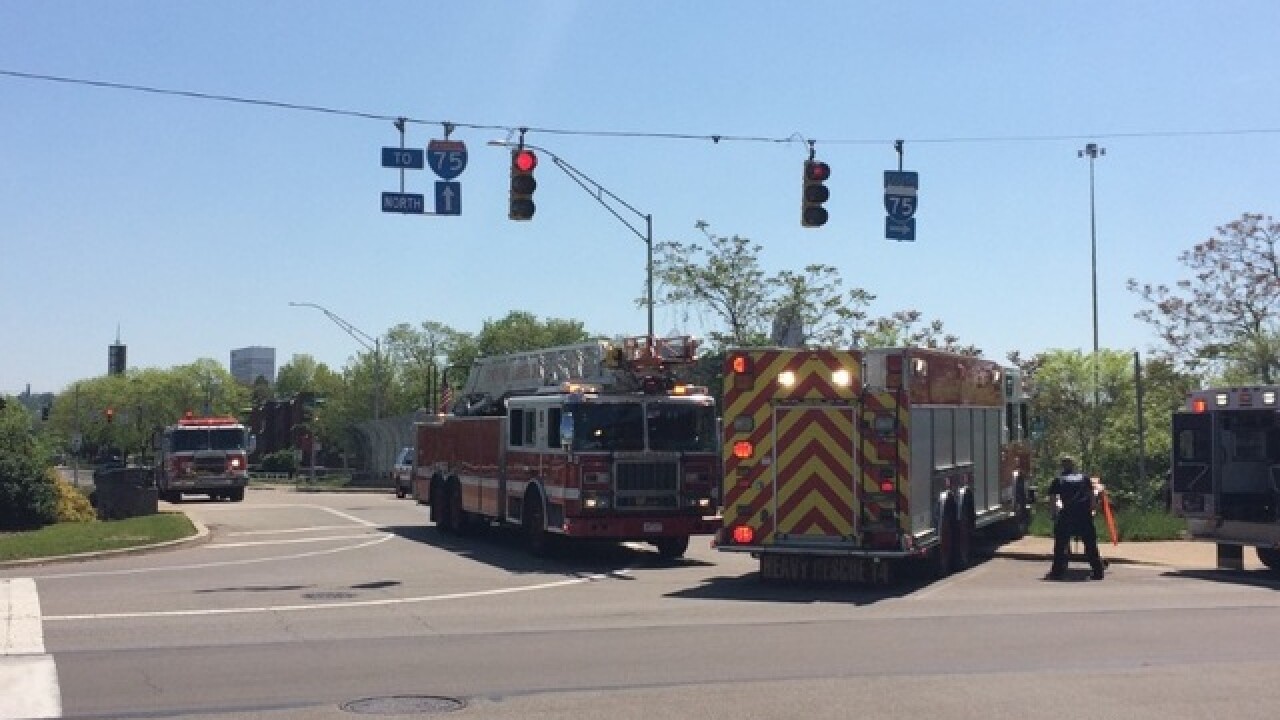 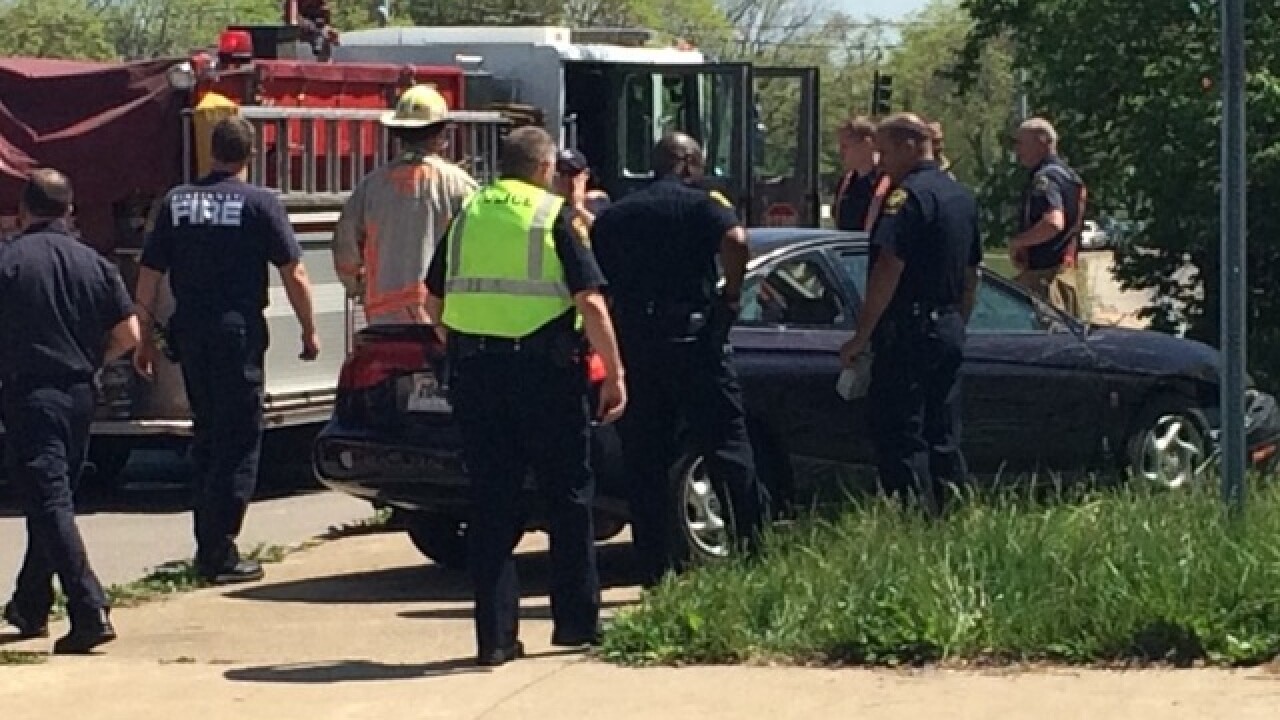 CINCINNATI -- A man shot up heroin, overdosed and nearly drove over a wall onto I-75 on Sunday afternoon, according to Cincinnati Police Department officers.

At around 12:30 p.m., police were called to the scene of a reported overdose crash near the intersection of Ezzard Charles Drive and Western Avenue near the Cincinnati Museum Center.

When police arrived, the car crashed into a small tree -- about two inches in diameter -- very close to the edge of a wall. Police said if it wasn't for the tree, the car would have likely gone over the wall and fallen onto I-75.

Police said, based on the position of the car, they think the driver overdosed in the parking lot of the museum center, began driving and overdosed as he attempted to pull into traffic.

Another man was in the car at the time; police said he tried to slap the overdosed driver to wake him up, but then left the scene walking. Police said the passenger is not likely to face charges.

The driver, however, may face charges not yet specified by officials.