Police arrest man accused of trying to run down officers 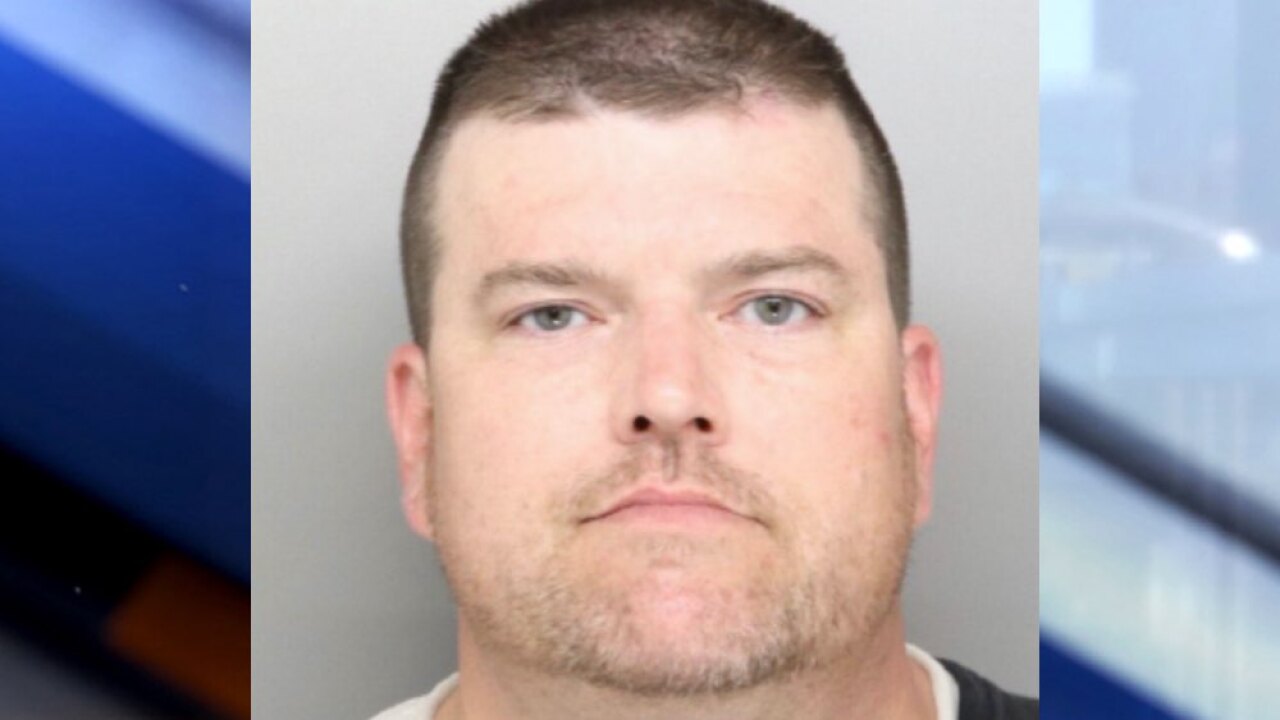 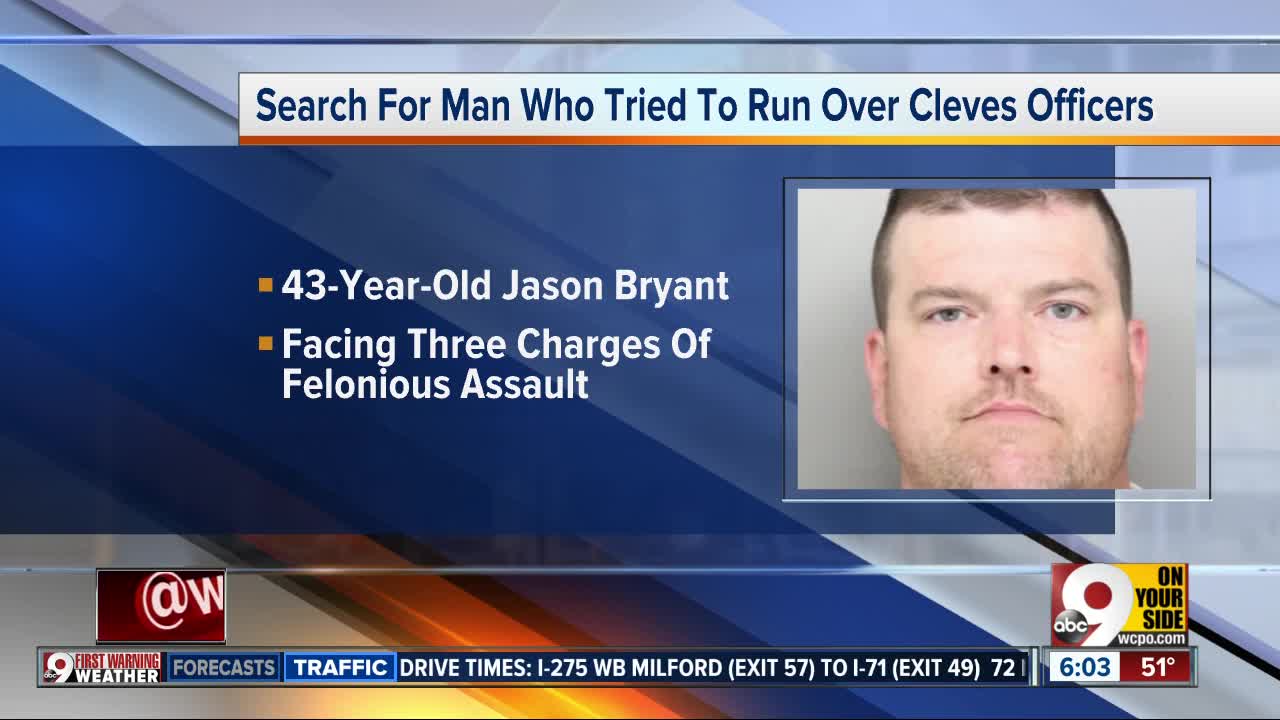 CLEVES, Ohio — Police have arrested Jason Bryant, a driver who is accused of trying to run down officers after a hit-skip crash and then eluded authorities for days.

Authorities said Bryant, 43, was spotted in a Meijer's parking lot at the 6500 block of Harrison Avenue at approximately 1 a.m. on Saturday.

Green Township police and Hamilton County Sheriff's deputies apprehended Bryant, who was transported to UC Medical Center for "conditions unrelated to his apprehension," according to a news release.

Bryant is being charged with three counts of felonious assault on a police officer and felony fleeing and eluding.

Cleves police originally said they received information Thursday that a vehicle registered to a resident was involved in a hit-skip crash and aggravated menacing in Cincinnati District 5. After officers set up a perimeter around the residence, the vehicle was spotted on U.S. 50 in the village.

Once police stopped the vehicle, the driver was uncooperative and failed to exit. When officers approached, the driver quickly accelerated, attempting to run over them, according to a release.

The vehicle took off, running red lights, going left-of-center and committing numerous other violations to get away.