Driver pleads not guilty in crash that killed f 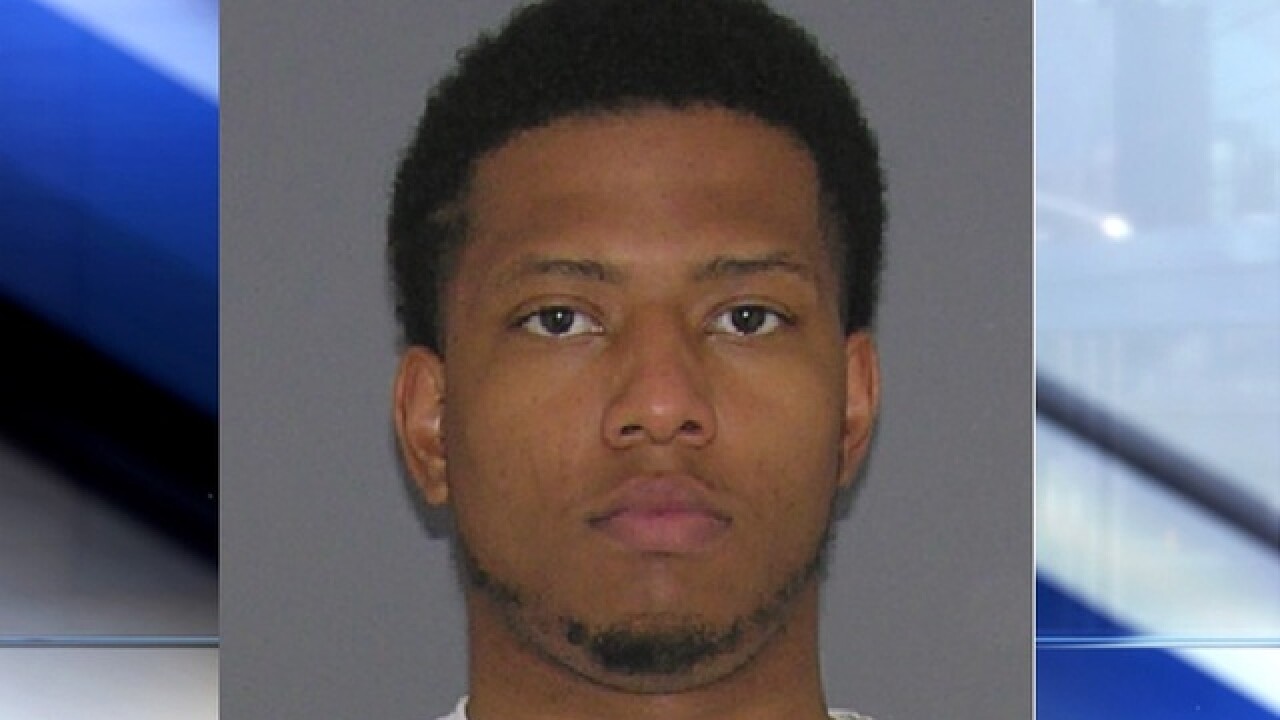 <p>Patric Tucker, 24, was charged with vehicular manslaughter and vehicular homicide.</p> 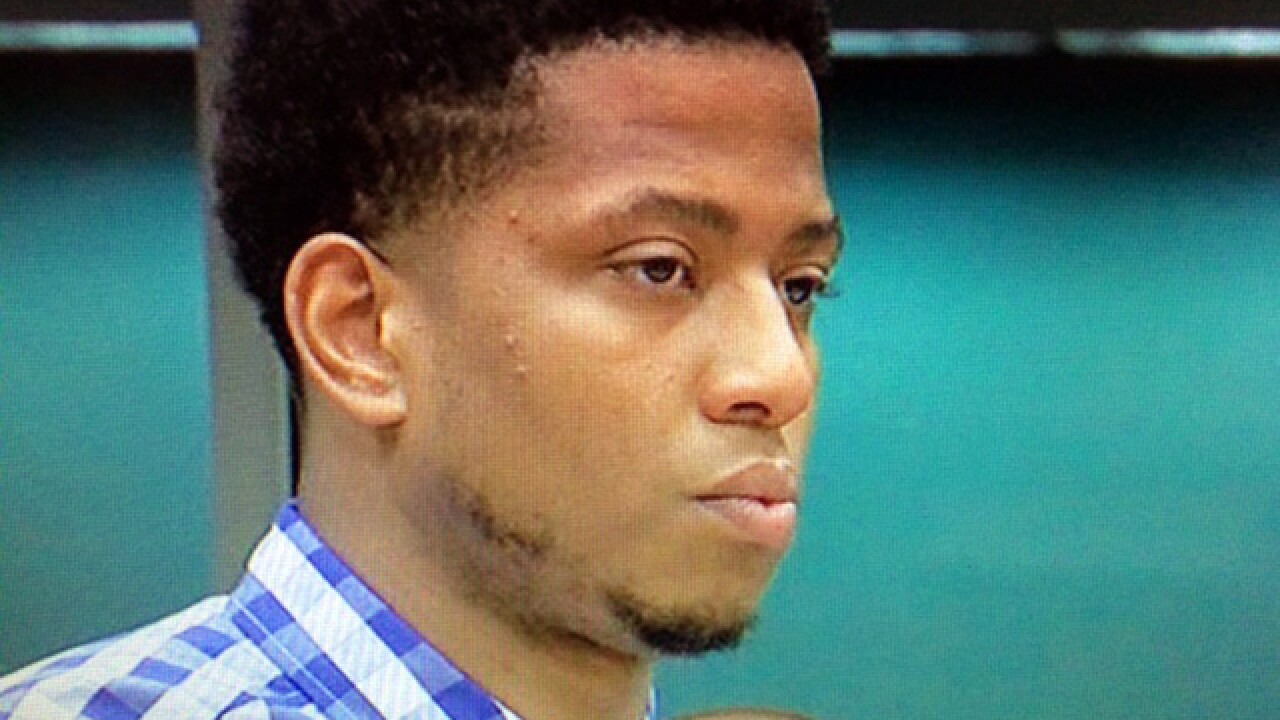 CINCINNATI -- Police arrested Patric Tucker Wednesday in connection to a fatal crash that killed a Cincinnati firefighter. Tucker was charged with vehicular manslaughter and vehicular homicide, both misdemeanors.

Tucker, 24, struck and killed Jordan Pieniazek on Winton Road shortly after 6 a.m. Sunday, police said. Tucker was not initially cited or arrested at the scene of the crash. CPD Traffic Unit Commander Bruce Hoffbauer said Tucker "seemed calm" and "showed no signs of impairment" at the scene.

In court Thursday, Tucker pleaded not guilty. A judge set his bond at $10,000 with a 10 percent option and ordered him not to drive.

WATCH in the video player below to learn more about the deadly crash:

"Impairment didn't seem to be a factor," Lt. Bruce Hoffbauer said. "We still believe that, but there was a reason that he did go left of center and strike Jordan Pieniazek, and I think that'll come out in court. It's not that we don't have any answers -- we do have some answers, but we need to reserve those for the court proceedings, so we don't in some way hinder the investigation."

Tucker's attorney, Clyde Bennett, called the crash "a tragic and unfortunate accident." He questioned why Tucker, who he praised as a recent college graduate with no criminal record, was being charged.

"He's more concerned about the fireman than he is himself," Bennett said. "I think that's pretty commendable and demonstrative of his character.

If convicted, Tucker would likely spend less than a year in jail, but could have his license suspended for as long as eight years.

Pieniazek worked for CFD as a firefighter and paramedic for seven years, Alter said. He began working at Station 35 in Westwood and then moved to Station 12 in Camp Washington. He volunteered for duties like training and hazmat tech school, according to Assistant Chief Thomas Lakamp, who called Pieniazek "a tremendous" man and father.