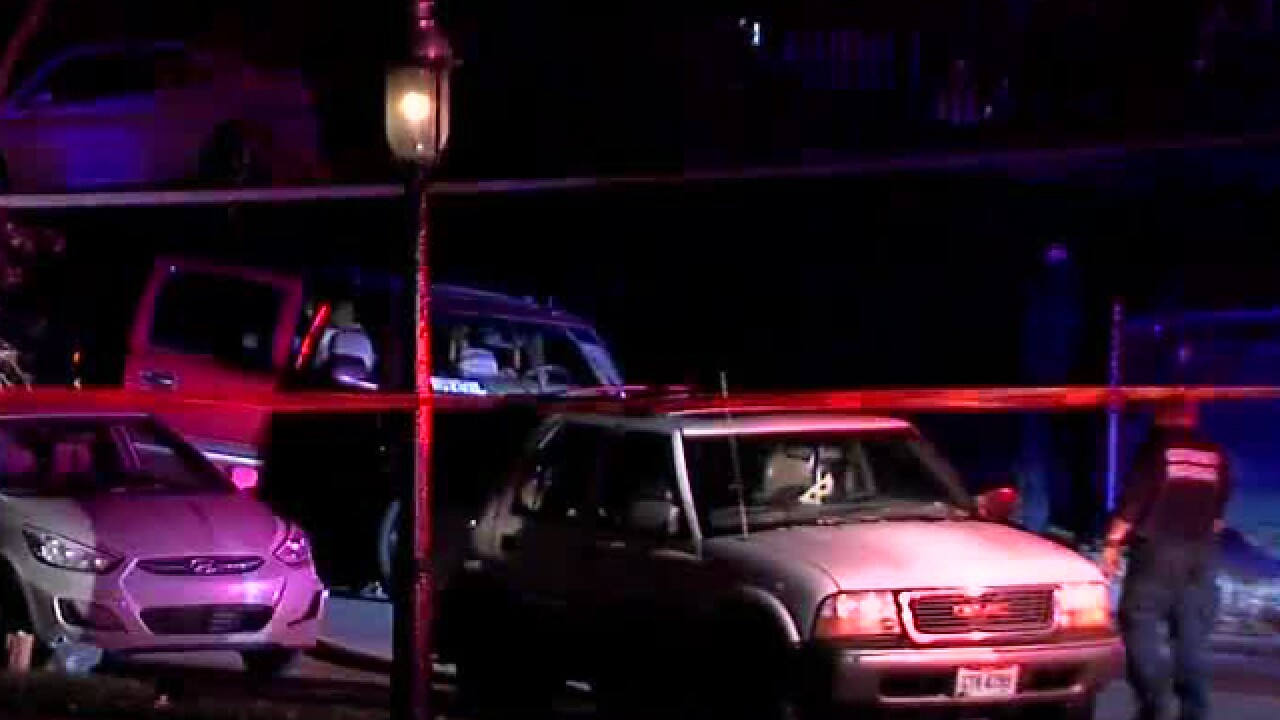 Copyright 2017 Scripps Media, Inc. All rights reserved. This material may not be published, broadcast, rewritten, or redistributed.
Adam Schrand | WCPO
<p>Police investigate a double shooting on Eastlawn Drive in Roselawn.</p>

CINCINNATI -- Two men are dead after a shooting just before 1 a.m. Monday in the 7100 block of Eastlawn Drive in Roselawn, police said.

Police said one man died on scene after being shot by somebody in a red SUV. The other deceased man was the driver of that vehicle. He was transported to the University of Cincinnati Medical Center and died there, according to Mark Miller with the Cincinnati Police Department's homicide unit.

Police are not looking for any more suspects, but said they do have witnesses in for questioning. They will release more details pending notification of next of kin.