One dead, one injured in shooting at Downtown bar Copyright 2019 Scripps Media, Inc. All rights reserved. This material may not be published, broadcast, rewritten, or redistributed.
Adam Schrand
One person was killed and another was injured in a shooting on Friday, Nov. 29, 2019. 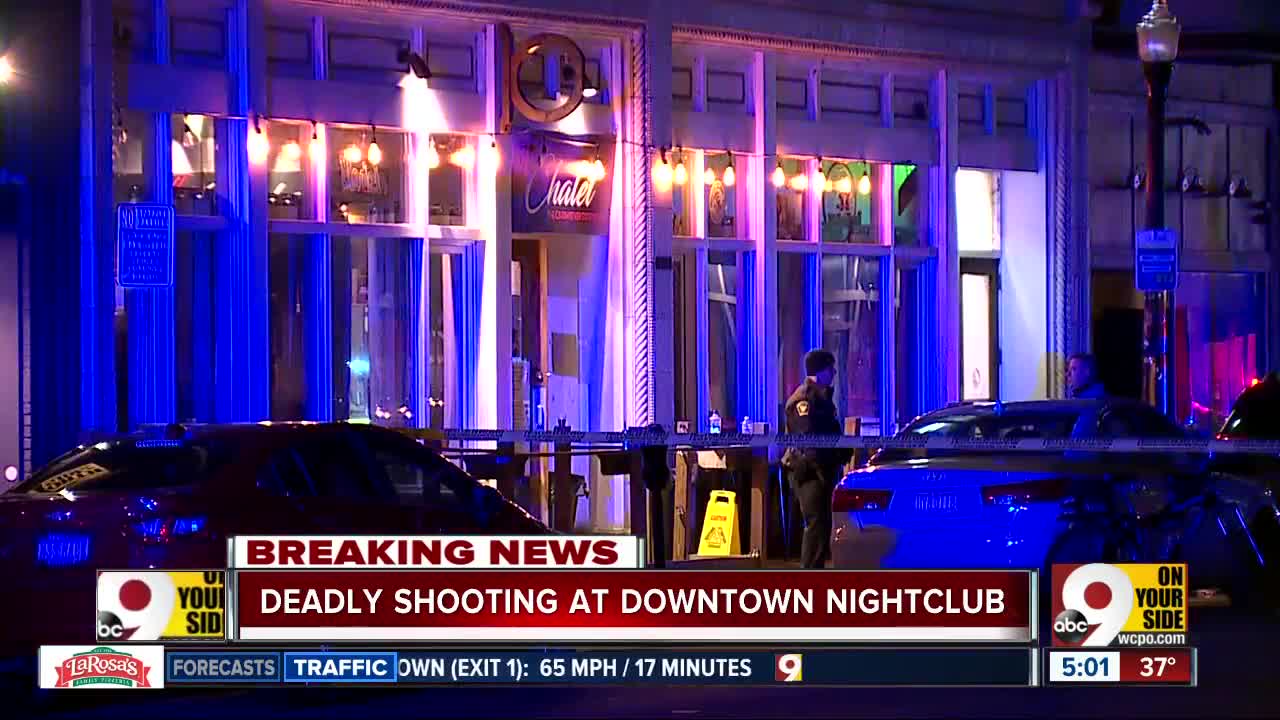 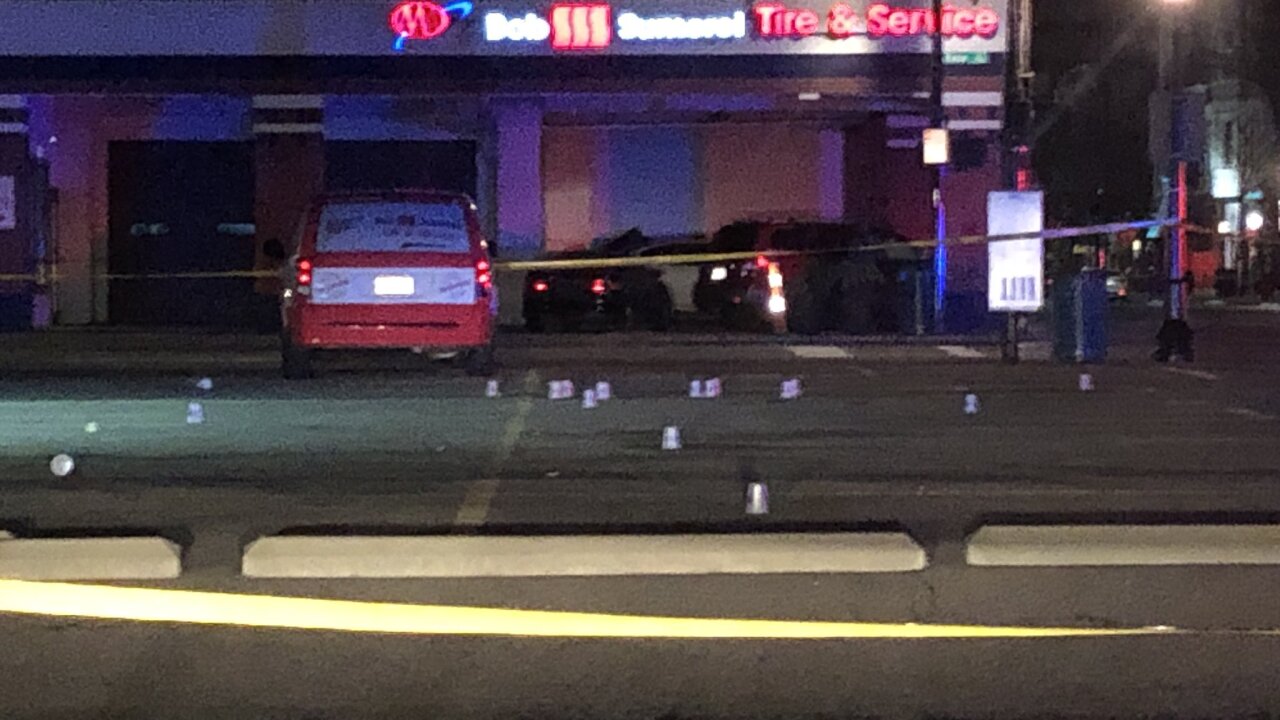 CINCINNATI — A shooting at a Downtown bar left one man dead and another in critical condition early Friday morning.

Cincinnati police responded to the 900 block of Race Street for multiple reports of a shooting near The Chalet Bar around midnight.

One man, later identified as 25-year-old Desmond Watson, died at the scene. Crews transported another man to University of Cincinnati Medical Center.

This is one of three scenes Cincinnati Police is investigating after a deadly shooting at a bar in the Central Business District. The shooting left one dead and another in critical condition per CPD. Details this morning on @WCPO pic.twitter.com/mujuPbnndT

Authorities said they are investigating inside and outside the bar and at another scene at Court and Race Streets.

Other people injured in the shooting were taken to UC Medical Center in private vehicles.

"It's a chaotic scene right now – we're trying to put together the timeline of what happened," said Lt. William Suter, with Cincinnati Police. "As people exited the bar – it's obvious they exited the bar really quickly when the shooting occurred."

Slowly clearing the scene of a fatal shooting in #DowntownCincinnati officers in the scene say it’s the first downtown fatality in nearly a year. @WCPO pic.twitter.com/NMZbG8UJt6

Suter said he had checked in at the bar earlier Thursday evening, when staff told him "they were expecting a busy night" for three private parties.

Police have not released any suspect information as they investigate.

Downtown resident Christy Parry said it's “devastating to walk by and see the aftermath" of the overnight shooting.

"I’ve always had a good time and I’ve never had anything like this happen at The Chalet," Parry said. “I feel badly for the owner and everyone that was involved.”