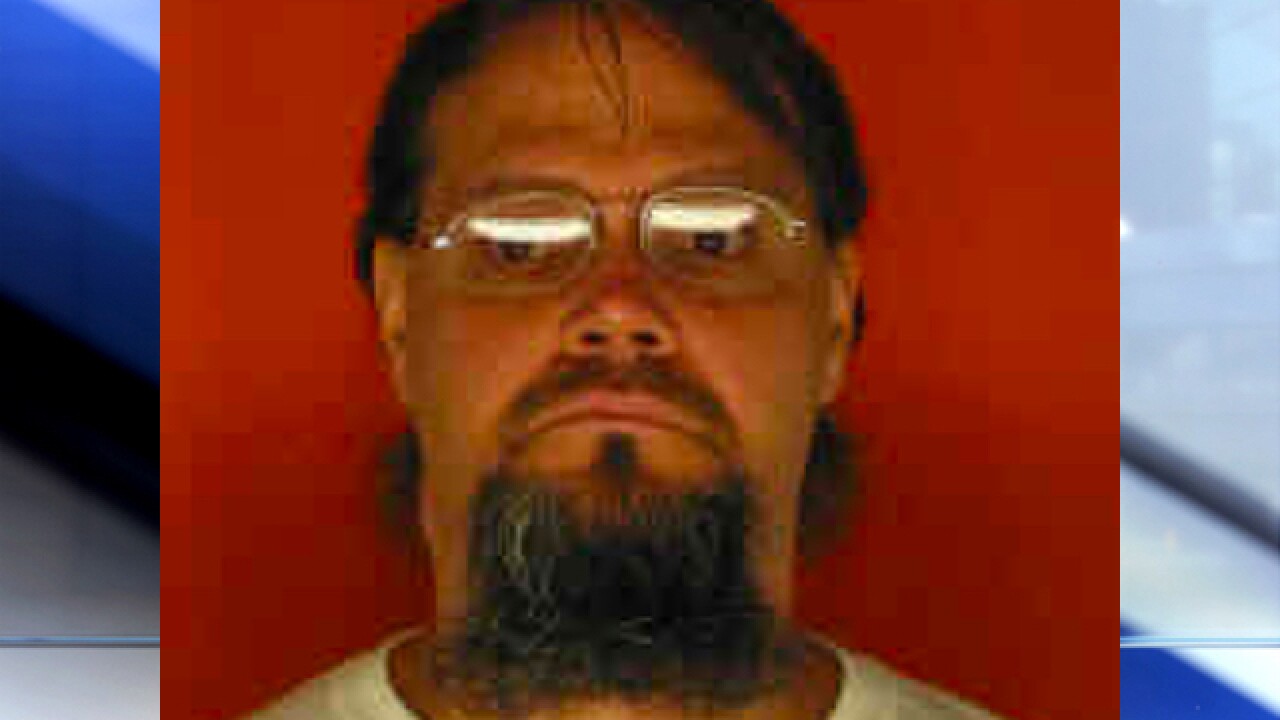 Copyright 2018 Scripps Media, Inc. All rights reserved. This material may not be published, broadcast, rewritten, or redistributed.
<p>James Goff</p>

James Goff fatally beat and stabbed Myrtle Rutledge after delivering furniture to her Wilmington home in 1994. He was convicted and sentenced to death.

An appeals court found in 2010 that one of Goff's earlier appeals attorneys gave him "ineffective" help. The death sentence was thrown out, but Goff was given death again during the resentencing.

The Supreme Court justices agreed unanimously that Goff's sentence is similar to other death sentence cases and affirmed his sentence in an opinion this week.

Goff is currently incarcerated in Chillicothe Correctional Institution. An execution date has not been set.