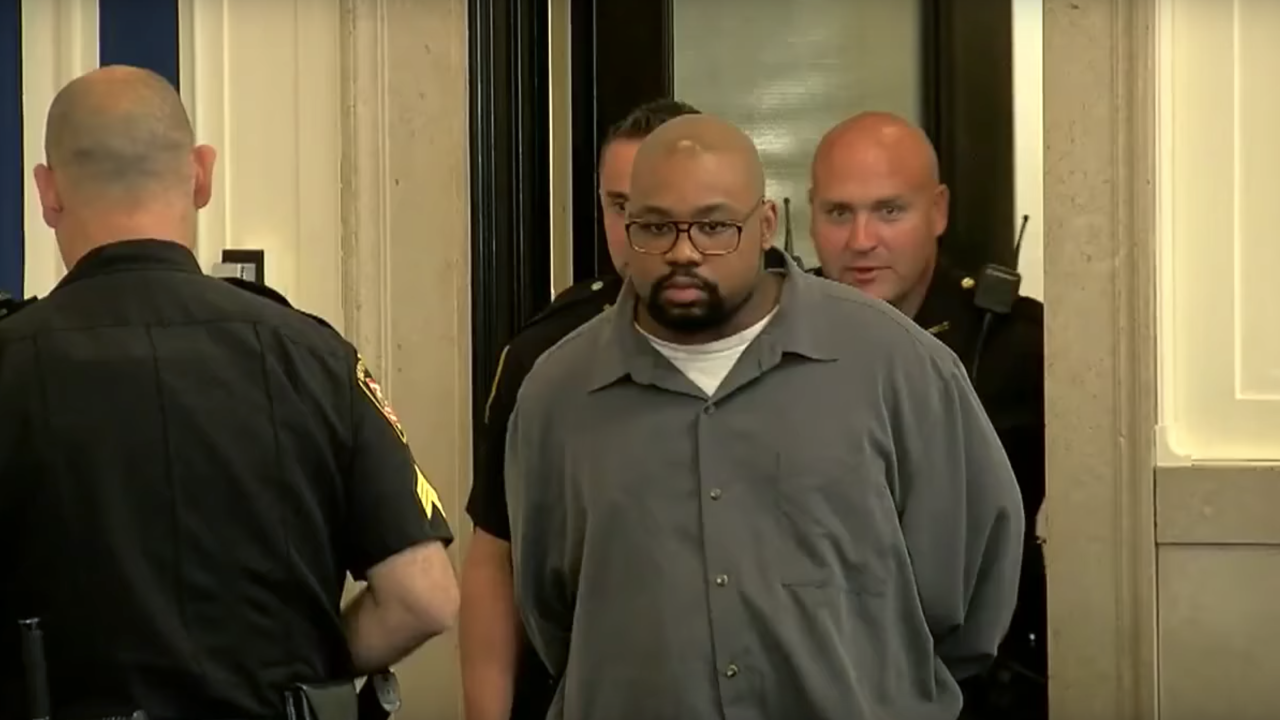 The Ohio Supreme Court on Thursday ordered a new trial for Glen Bates, a Cincinnati man sentenced to death in 2016 for the murder of his 2-year-old daughter.

According to the court’s majority opinion, Bates — who is black — was deprived of his right to a fair trial when his defense attorneys failed to dismiss a white juror who made racially biased comments on her juror questionnaire.

The details in the death of Glenara Bates, whose autopsy revealed she had been starved, bitten and bruised over a long period of time, are provocative, Justice Judith French acknowledged in her opinion.

She, along with Justice Melody Stewart, wrote that the disturbing nature of the crime made it more important, not less, that Glen Bates receive the fairest trial possible.

“But here, facing the possibility that a prospective juror may respond to accusations of such cruelty by prejudging a defendant because of his race, we—and defense counsel, the prosecution, and the trial court—must be extra vigilant.”

The juror at the center of the decision was a white woman, according to court documents. When asked in a preliminary questionnaire whether she believed some ethnic groups were more violent than others, she wrote that she did: “Blacks.”

When asked if there were some racial groups she felt uncomfortable being around, she wrote: “Sometimes black people.”

Bates’ defense never questioned her about these responses and never challenged her appointment to the jury.

Justice Patrick DeWine, who dissented alongside Justice Sharon Kennedy, wrote that the evidence of Bates’ guilt was so overwhelming that the juror’s bias could not be held responsible for his conviction.

According to police and prosecutors, 2-year-old Glenara Bates had been placed in foster care as soon as she was born in January 2013. She would be returned to her birth mother, Andrea Bradley, later that year.

In December 2014, Bradley took Glenara to Cincinnati Children’s Hospital, where doctors found signs of malnourishment but no other physical abuse. The toddler was released back into her family’s care after 10 days of treatment.

She was dead by the end of the following March, when Bradley returned to Children’s Hospital with Glenara’s body in her arms. Glenara was so malnourished that the first detective who saw her body guessed she had been only 6 months old.

According to court documents, Glenara “had no signs of life,” had “multiple old scars” and “was totally emaciated” the second time Bradley brought her in. Examinations revealed scars, broken teeth, bite marks, lesions and “bruises from head to toe.”

Half-siblings who lived with Bradley and Bates testified that Bates hit and bit Glenara, at one point slamming her into a wall. Bates changed his story multiple times during questioning, at first denying the abuse, then attributing it to Bradley, then confessing to hurting Glenara but denying he had done it on purpose.

During Bates' taped interrogation, he also said Glenara was often made to sleep in a downstairs bathtub because of a bed-wetting problem. Prosecutors said the tub was filled with feces.

He was convicted of aggravated murder and sentenced to death.

Bradley might have been, too, if tests had not shown her IQ was too low — 67 — to be eligible for a death sentence. She pleaded no contest to aggravated murder and received a sentence of 15 years to life.