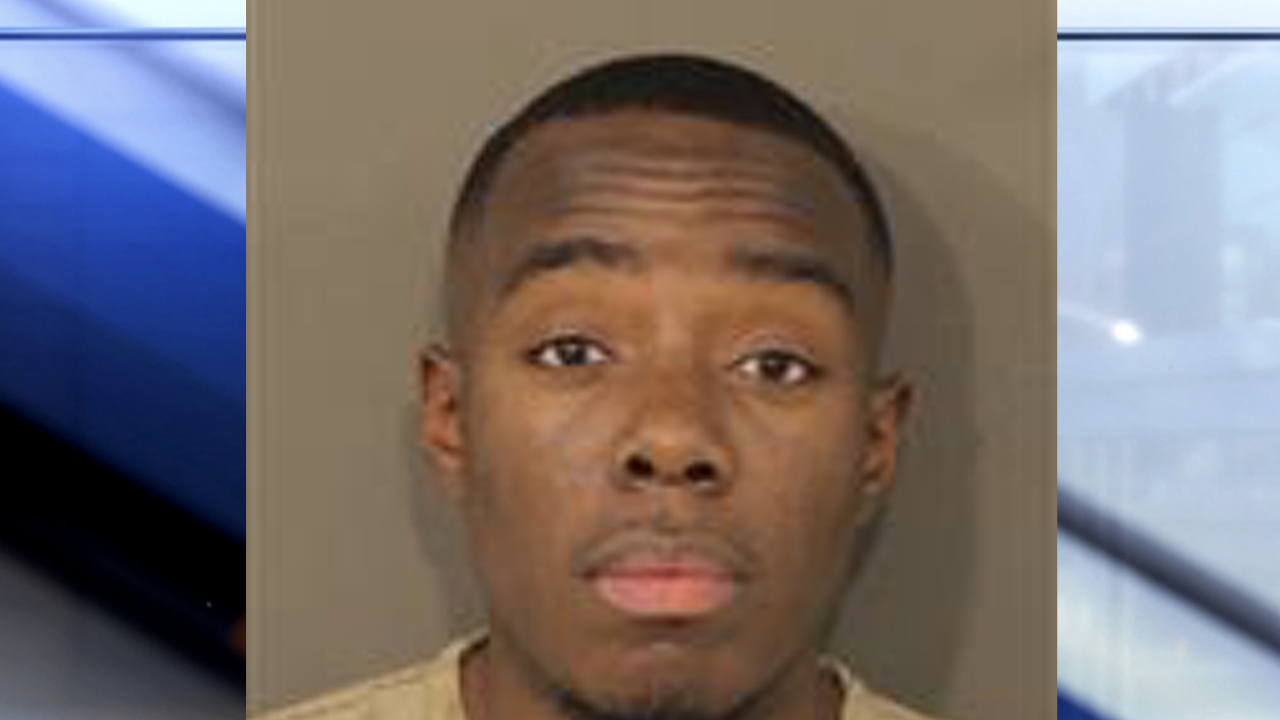 Franklin County Sheriff
Martez Rhandell Morris is charged with posing as a nurse for nearly four years using a stolen identity, according to the Ohio Attorney General.

COLUMBUS — A Hamilton County man is charged with posing as a nurse for nearly four years using a stolen identity, according to the office of Ohio Attorney General Dave Yost.

Morris is accused of stealing the identity of a licensed practical nurse and using fraudulent documents to work for two home health agencies in the Cincinnati area, according to a news release.

The attorney general’s Health Care Fraud Section uncovered the evidence, the release said, and attorneys from Yost’s office will prosecute the case in Franklin County.

According to Yost’s office, Morris had been providing nursing services without a legitimate nursing license since 2015.

Morris is facing 12 charges, according to Yost; engaging in a pattern of corrupt activity, identity fraud against a person in a protected class, identify fraud, tampering with records, telecommunications fraud, Medicaid fraud, falsification in a theft offense, two counts of practicing nursing without a license and three counts of endangering children.

“The only reason we charged him with this is because there’s no law against impersonating a human being,” the attorney general said.

Morris is being held at the Franklin County Corrections Center.