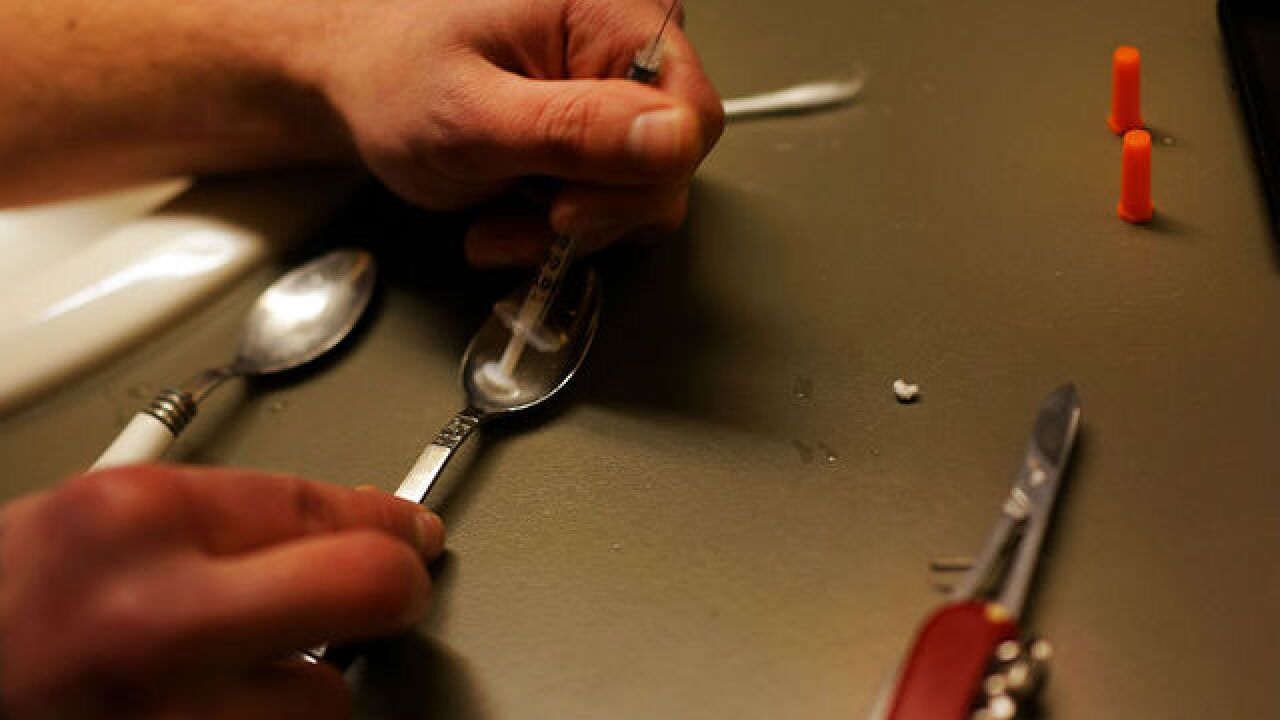 HIGHLAND HEIGHTS — One of the biggest problems facing the region and how to handle it will be front and center when the Northern Kentucky Forum discusses heroin and public policy Wednesday.

The forum will be held at 7 p.m. at Griffin Hall's Digitorium at Northern Kentucky University. There will be an information session from a panel of speakers with expertise on how heroin is reflected in public policy, followed by discussion on the topic.

Following the table discussions, the audience will have an opportunity to discuss the provided information amongst themselves as well as provide feedback concerning public policies on heroin in Northern Kentucky. There will also be three questions to stimulate the discussion.

The forum is scheduled for 90 minutes, but given the nature of the topic and potential for further discussion, it may run longer.

"We're trying to engage the audience, but we want them to be educated on the topic, so we looked for people who could do that," said Mark Neikirk, executive director for the forum. "There's already a vibrant discussion in the community and the media about this topic. It's important, and we want to be part of the conversation."

Speakers on the panel are:

The Northern Kentucky Forum is sponsored by Skyward, Legacy and NKU's Scripps Howard Center for Civic Engagement. The Forum also has an ongoing partnership with WVXU’s Cincinnati Edition to expand ideas to the airwaves. The Forum was founded in 2008 and since then has held nearly 90 events, which have reached thousands of people. Typically, 10-12 events are held on a variety of issues facing Northern Kentucky throughout Boone, Kenton and Campbell counties.

Those interested in attending the event may RSVP through http://nkyforumheroin.eventbrite.com/.
The event will be streamed live at WCPO.com/live.

The next Northern Kentucky Forum event will be a morning cafe with the field representations for U.S. Senators Mitch McConnell and Rand Paul. It will be April 1 at Gateway in Covington. The discussion on heroin will continue April 18 when Sam Quinones, author of Dreamland, a book published last year set in Portsmouth, Ohio that details the transition of American drug culture from opiates to heroin.

"Sam Quinones was the catalyst," Neikirk said. "The Forum is accustomed to talking about public policy, and it seemed like a nice time to talk about that right now."