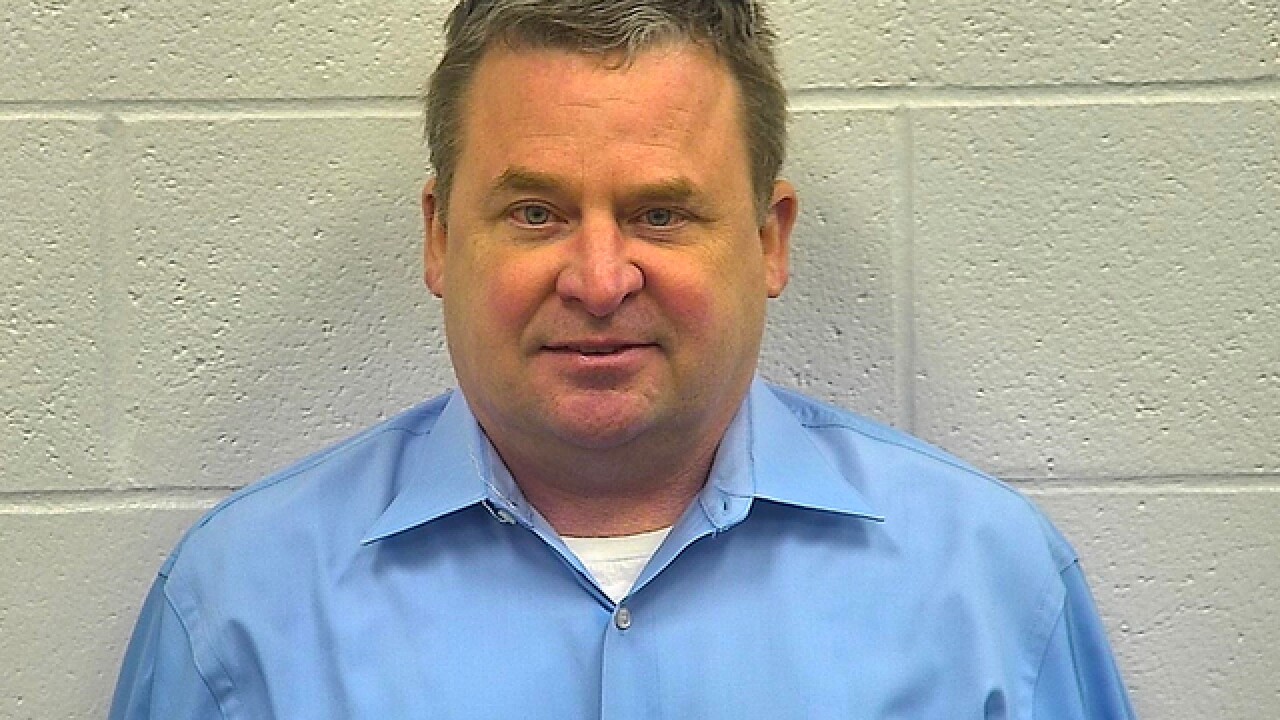 Copyright 2018 Scripps Media, Inc. All rights reserved. This material may not be published, broadcast, rewritten, or redistributed.
<p>Robert Poole</p>

The investigation into Poole followed the sentencing of 71-year-old former Campbell County judge Tim Nolan earlier this year. Nolan was sentenced to 20 years in prison for a variety of sex crimes that involved at least seven victims under age 16. The Campbell County Police Department referred information to the Erlanger Police Department, according to Beshear.

Poole is being held in the Kenton County Detention Center with bond set at $100,000. His arraignment is scheduled for Nov. 26 in Kenton Circuit Court.