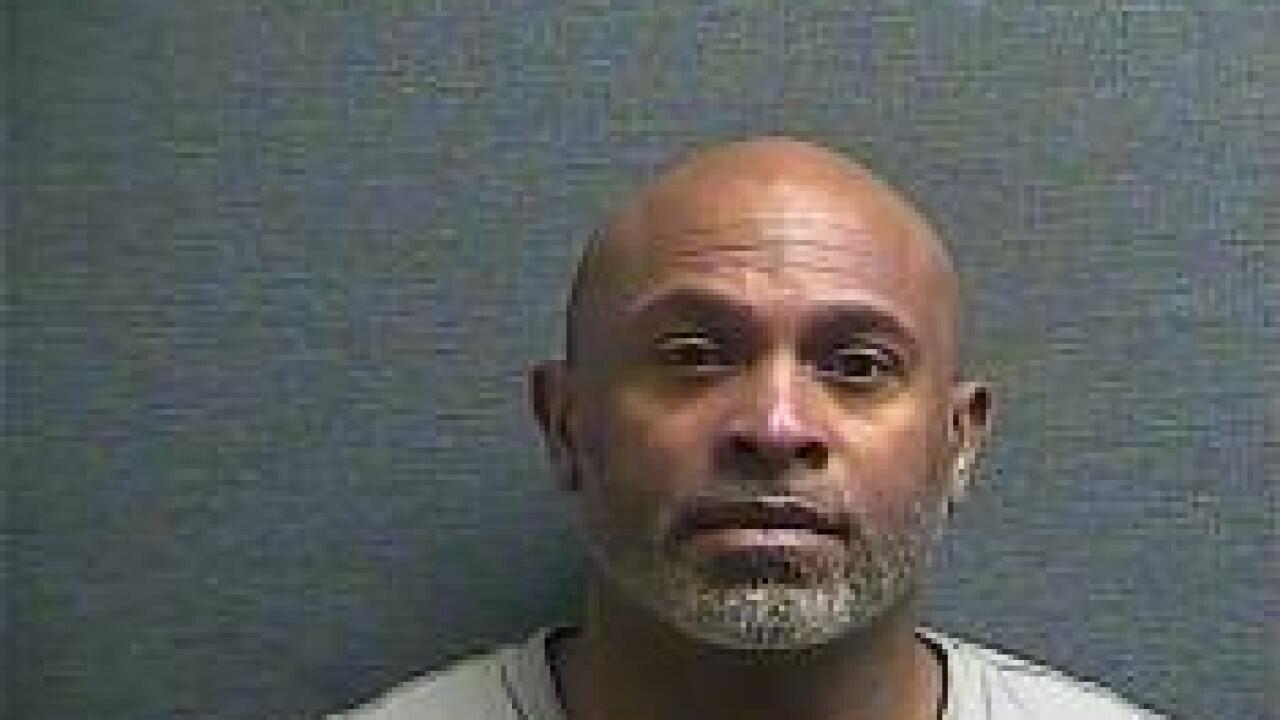 Brooks was arrested March 11 on an indictment warrant, and was later released from the Boone County Jail March 15 on a $5,000 cash bond.

"The victim is a juvenile female," said Lt. Philip Ridgel, of the Boone County Sheriff's Department. "The victim and Brooks are known to each other, not strangers. We are withholding any further information regarding the victim."

Ridgel said the crimes did not occur at the church, but did occur at a different location in Boone County.

The sexual assault charges against Brooks can carry a 1-5 year prison sentence each.

Jesus House of Believers Worship Center holds services Sundays in a rental space inside a strip mall in Florence, and the owner of the building told WCPO he did not know Brooks, nor whether the church would continue to hold service.

WCPO has reached out to Brooks and his family for comment, but so far have not received one. A Facebook post posted Friday to a page attributed to Brooks quoted Isaiah 54:17 from the Bible: "No weapon formed against you shall prosper, And every tongue which rises against you in judgement You shall condemn."