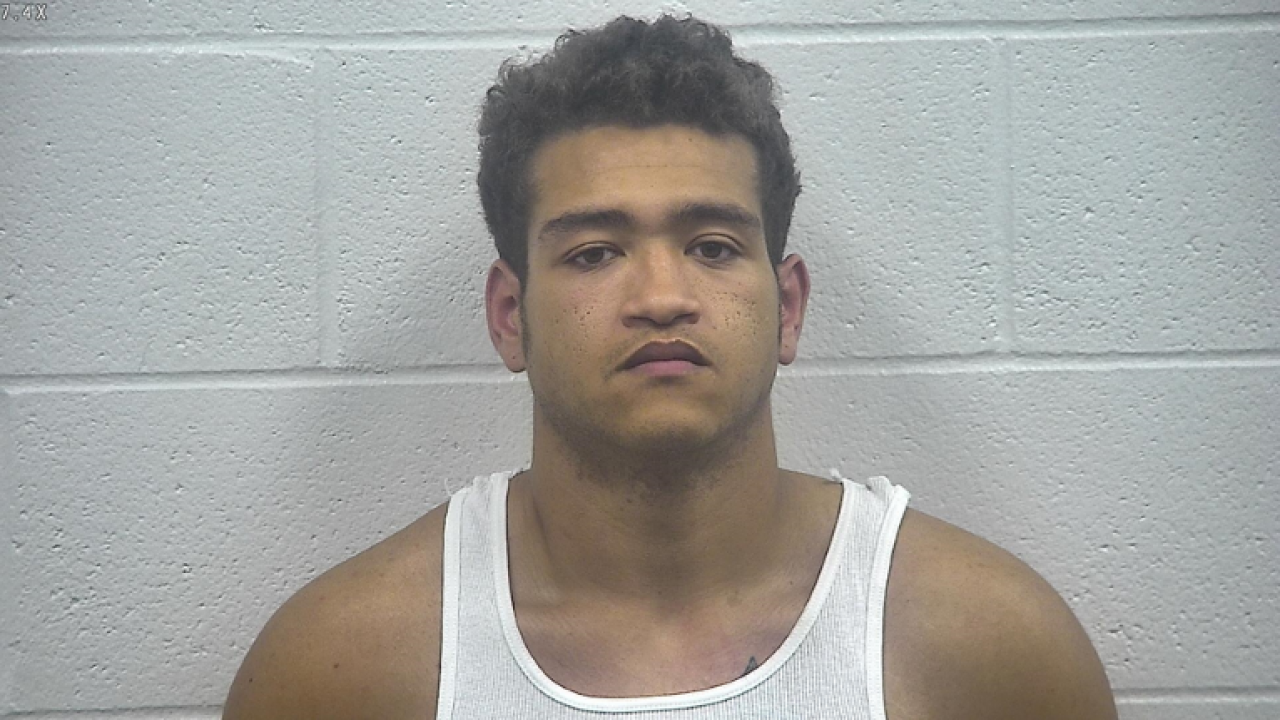 INDEPENDENCE, Ky. — Kenton County police are looking for victims after they said an Independence man attempted to arrange sexual activity with a juvenile.

Enzweiler is charged with prohibited use of an electronic communications system to procure a minor/peace officer. He was released on bond from the Kenton County Detention Center.

If convicted, Enzweiler faces as much as five years in prison.

Police asked anyone who is aware of another victim of Enzweiler's online conduct to call them at 859-392-1952.