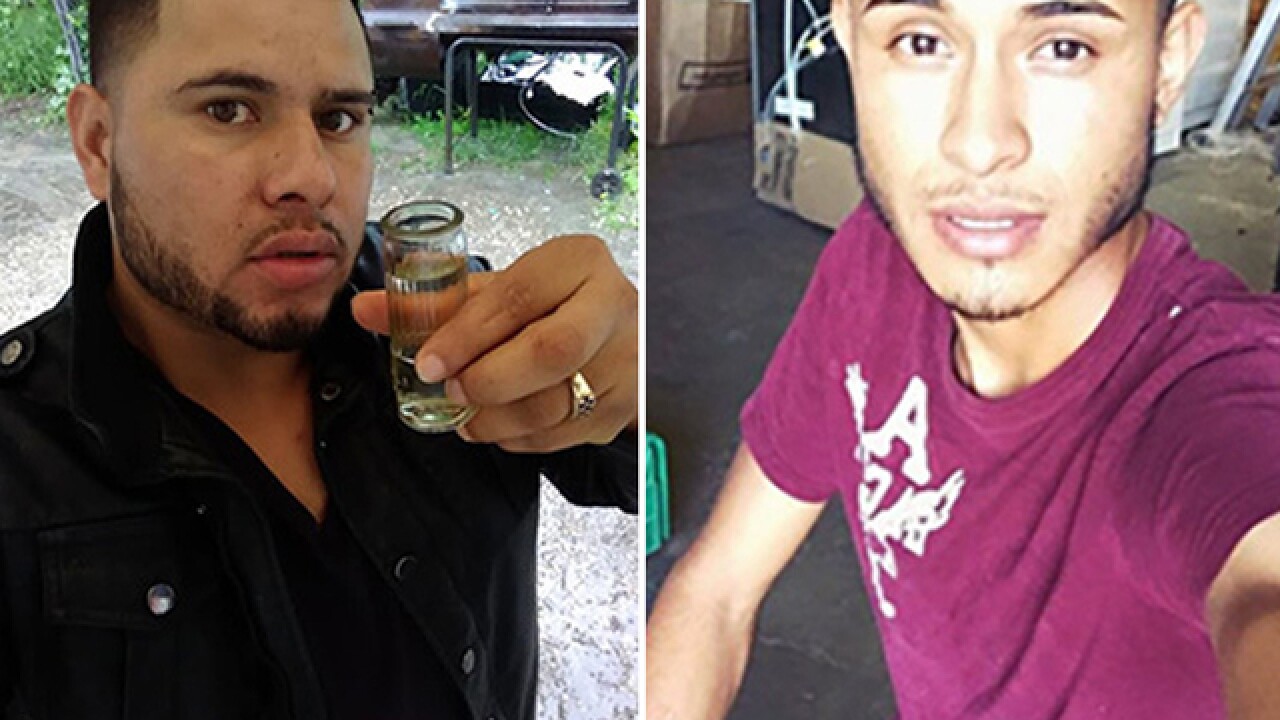 Nationwide arrest warrants have been issued for three men after authorities said they kidnapped and sexually assaulted two teens in Bowling Green, Ohio.

Bowling Green police said the alleged victims are 13 and 14.

One suspect was identified as Simon Juan, 24, of Guatemala, who was arrested for unlawful sexual conduct with a minor. He was taken to the Wood County Justice Center.

Police officials said they believe three other suspects are involved. They identified one suspect as David Ramos Contreras, 27, of Mexico. Authorities said the other two suspects are Juan Garcia Rios Adiel, who has a permanent resident ID card out of Florida that was verified as fraudulent, and Amulfo Ramos.

The warrants have been issued for Contreras, Adiel and Ramos on two counts of kidnapping and rape.

If you have any information on their whereabouts and identification, contact Bowling Green Police at 419-352-1131. A reward of $1,000 is being offered for any information that leads to their arrests.