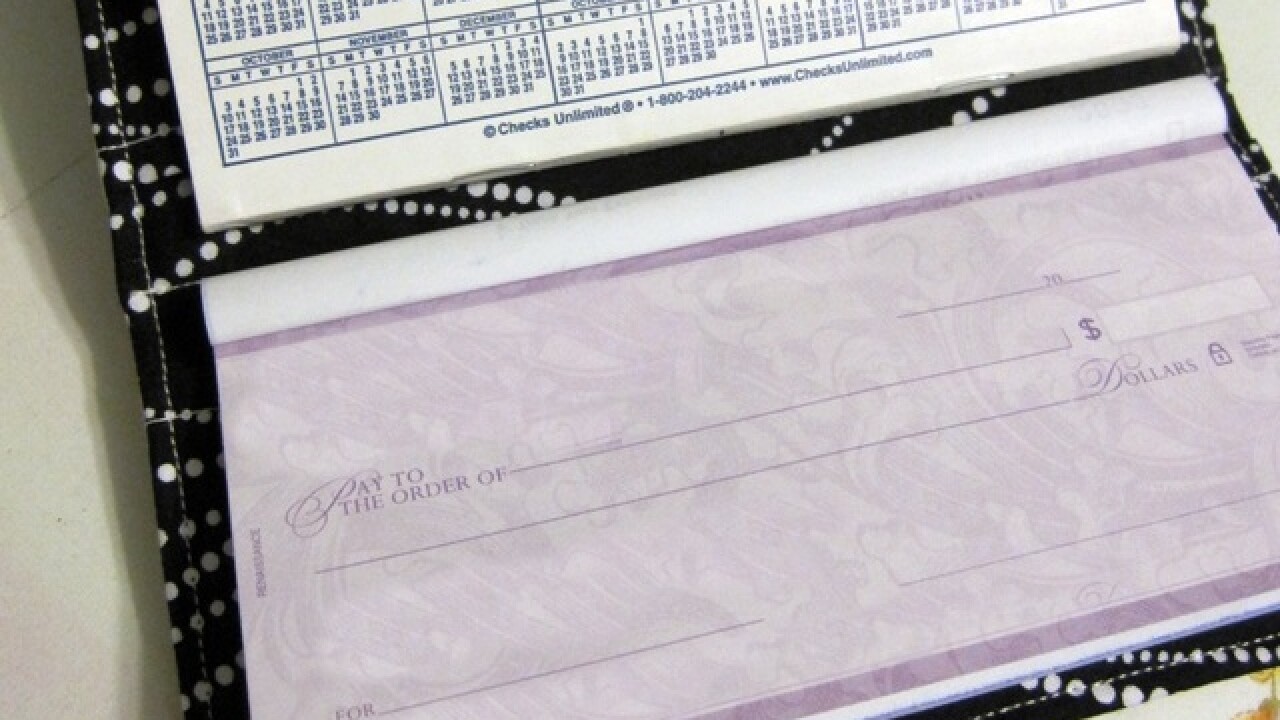 CINCINNATI -- A Milford man stole more than $50,000 from nine homeowners in a roofing scam, according to an indictment handed down last week.

According to Ohio Attorney General Mike DeWine, Collins operated under the name United Home Solutions and offered to repair homeowners' roofs. But after customers paid for materials, DeWine said, Collins didn't make any repairs or deliver any materials.

The county's clerk of courts website listed no attorney for Collins as of Monday afternoon.

Consumers who suspect a scam or unfair sales practice should contact the Ohio Attorney General's Office at www.OhioProtects.org or 800-282-0515.