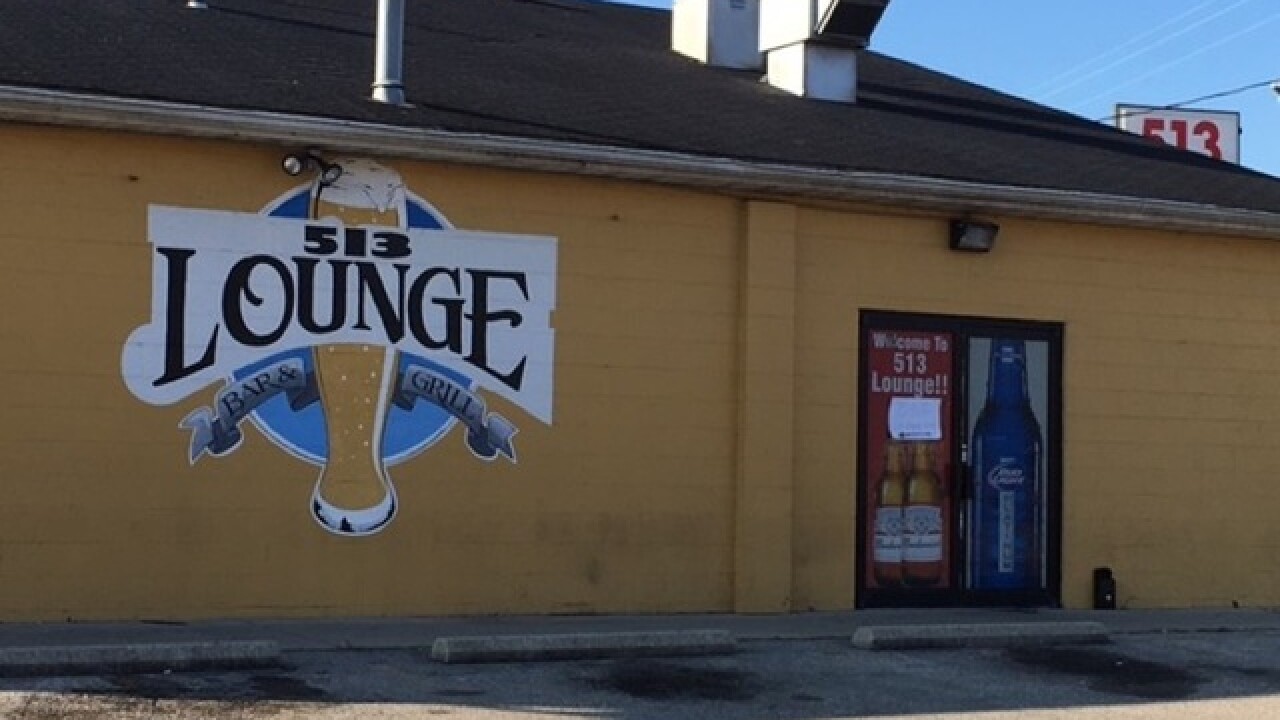 Copyright 2017 Scripps Media, Inc. All rights reserved. This material may not be published, broadcast, rewritten, or redistributed.
Journal-News
<p>MIDDLETOWN, OHIO. Jan. 1, 2017. Middletown police responded to 513 Lounge for a report of shots fired.</p> 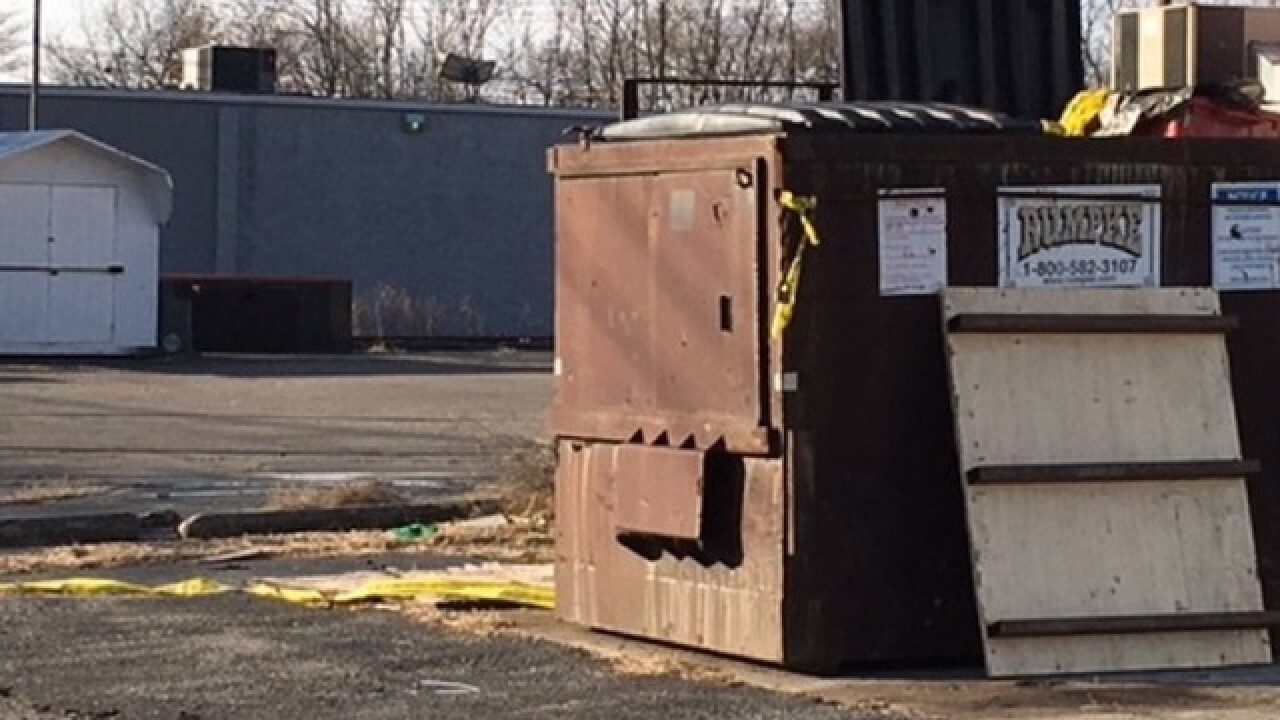 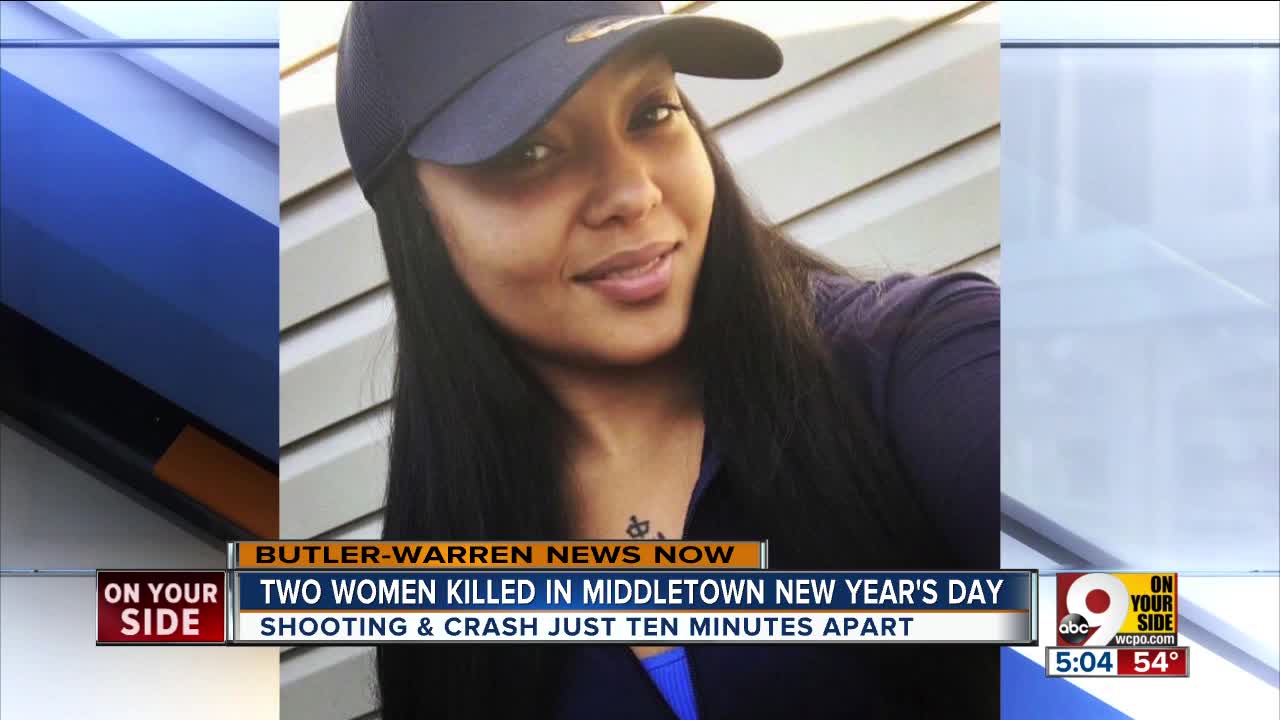 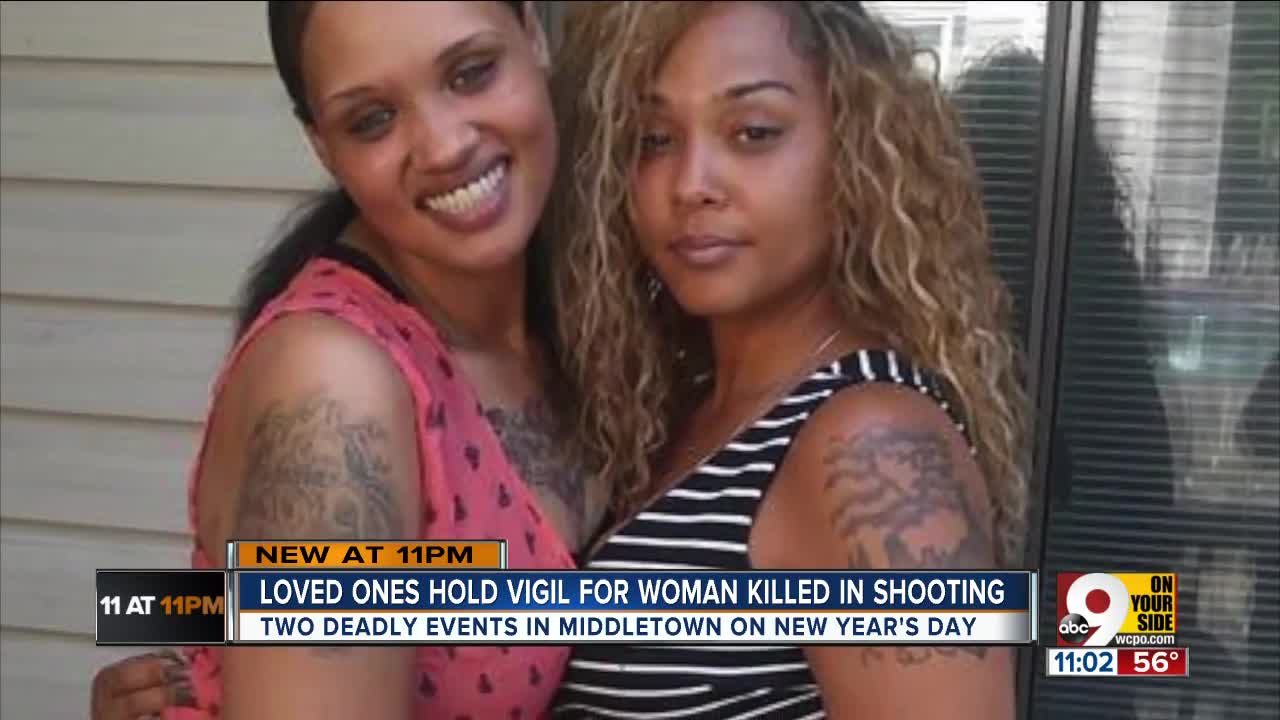 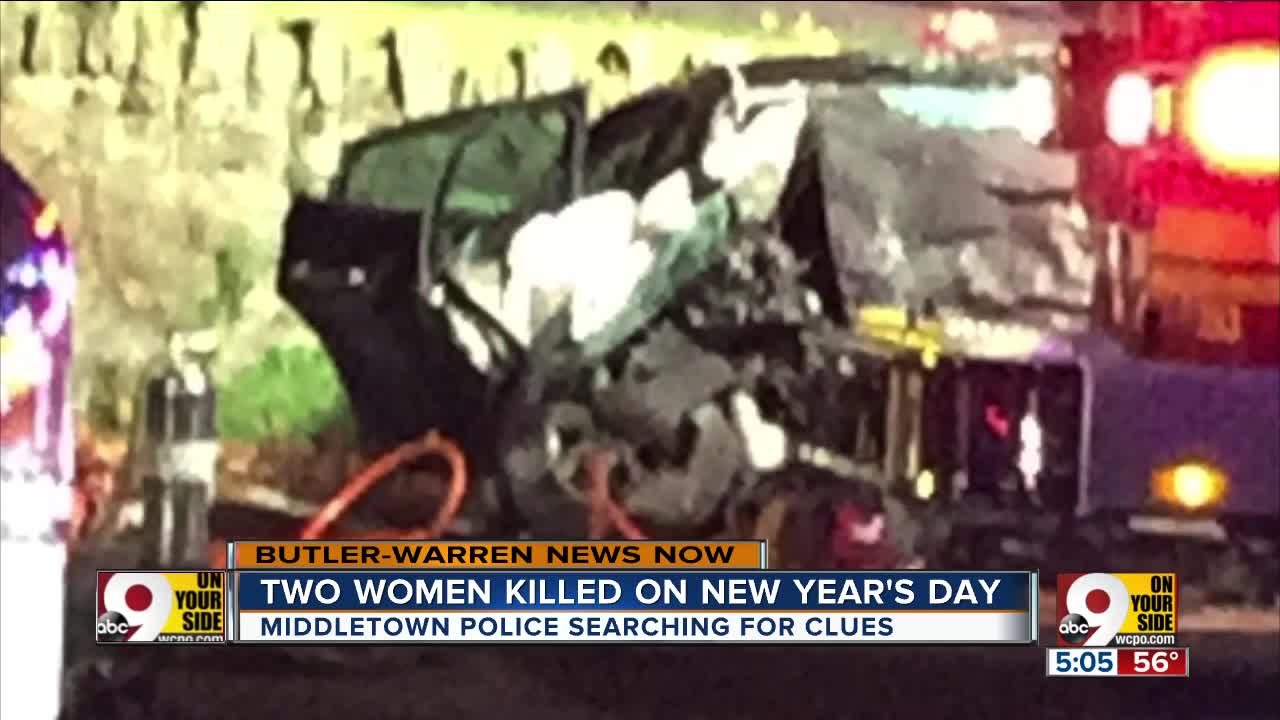 MIDDLETOWN, Ohio -- Family and friends of Teresa Shields, who was killed in a shooting as her boyfriend drove her home from a New Year’s Eve party, gathered Monday night for a vigil in her honor -- but, with the wound only a day old, some lost the battle to contain their grief.

Shields was one of two women killed in Middletown as a result of early New Year’s Day shootings. The other victim, Mariana-Maria Richlen, was in the passenger seat of a car that slammed into a stone wall shortly after a shootout, according to police.

The two women died minutes apart. Both had been at the 513 Lounge that night, but Middletown police said they weren't sure if their deaths were connected.

Police said the driver with whom Richlen rode was wounded in the shootout and was trying to flee from officers, leading them on a chase down streets and through parking lots. At one point, two guns were thrown from the car.

"I came out and seen lights and sirens and saw the tail end of a car blow the stop sign over into the parking lot," Lapine said. "Soon after is when he hit that wall. He was barely alive when police got there."

Several passengers in the back seat also were injured; they were taken to West Chester Hospital.

Teresa Shields and her boyfriend, Stevie Waldon, were shot just moments later. Waldon survived, but Shields died on the way to the hospital.

A little more than a month ago, three people were shot within hours of each other in Middletown.

"It is very unsettling," said Ken Keith, who was at the crash scene. "This has been going on with the random shootings since the end of summer and last part of fall. It's really bad around here."

Steven Hartman, a gym owner and anti-violence advocate, is planning a 5K run to take his message to the streets. But, he said, time is what's needed most.

"We're trying to fight a beast that's happening every single day and every single night, and we're putting together fundraisers and we're reaching out to the community, but we can't be there every single day. But I think the only thing that is going to change it is time," he said.

Police said they were looking for a white Jeep Cherokee with dark rims in connection with the shootings.

Two other cars were shot at the 513 Lounge; Middletown police had them towed.

The Ohio State Highway Patrol is investigating the case. Anyone with information is asked to call 513-425-7700.