FBI doubles reward for man who got out of cuffs 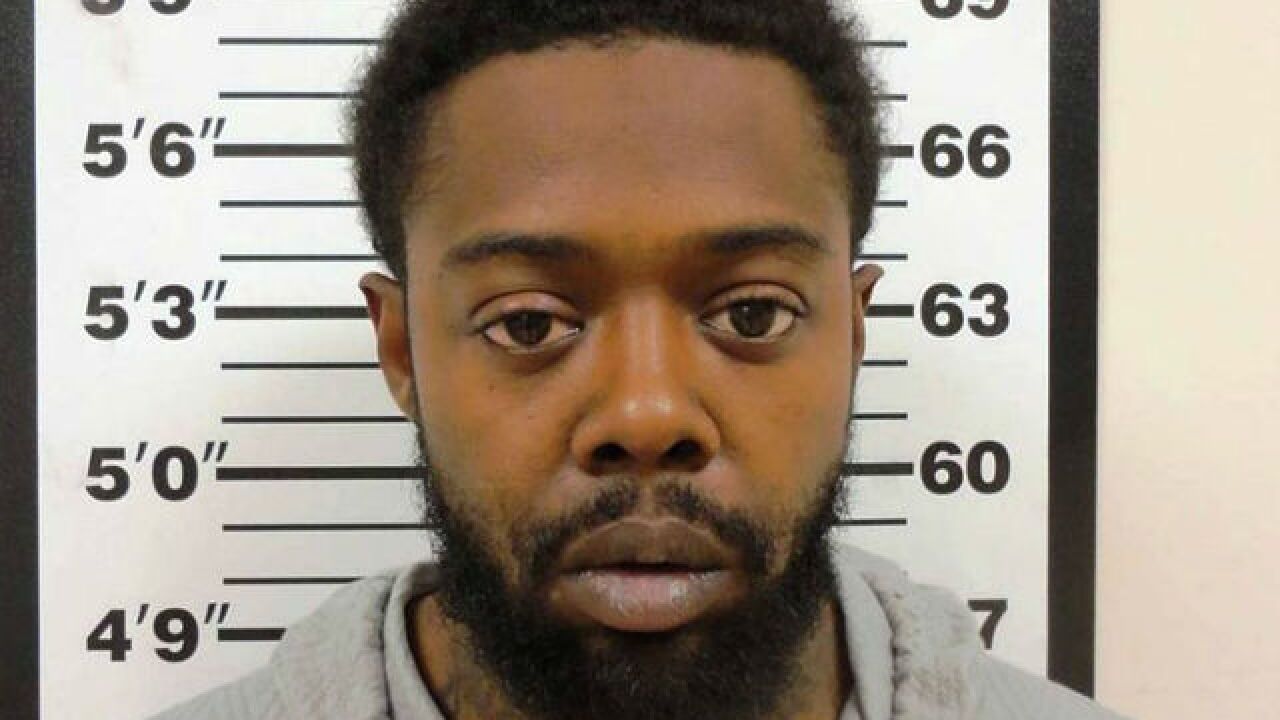 CINCINNATI -- The FBI is doubling its reward for a fugitive who escaped federal custody near Fountain Square in downtown Cincinnati.

Mekahale Lamb, 31, was indicted by a federal grand jury on charges of conspiracy to possess with intent to distribute heroin and the distribution of heroin. He participated in a drug traffic organization and sold heroin in the Cincinnati area, the indictment alleges.

A reward for information leading to his capture is now $10,000.

Fountain Square surveillance cameras caught Lamb running through a crowd of people near Graeter's and past the Tyler Davidson Fountain on May 19. Moments later, an FBI agent is seen chasing after him as members of the crowd point in Lamb's direction.

After viewing surveillance video, police said Lamb was able to get out of his handcuffs. Authorities are not sure how he was able to do this.

Matthew Bertron, a representative from the FBI National Press Office, said there are no statistics in regard to individuals escaping FBI custody since it is an “extremely rare occurrence.”

Lamb is described as black with brown hair and brown eyes, 5 feet 7 inches tall and 160 pounds with tattoos on his neck. He was wearing a gray hoodie and salmon pants when he escaped.

Lamb may also go by the names of "Yayell" or Mekahle Lamb.