McDonald’s employee accused of shooting at teens, injuring one in Forest Park 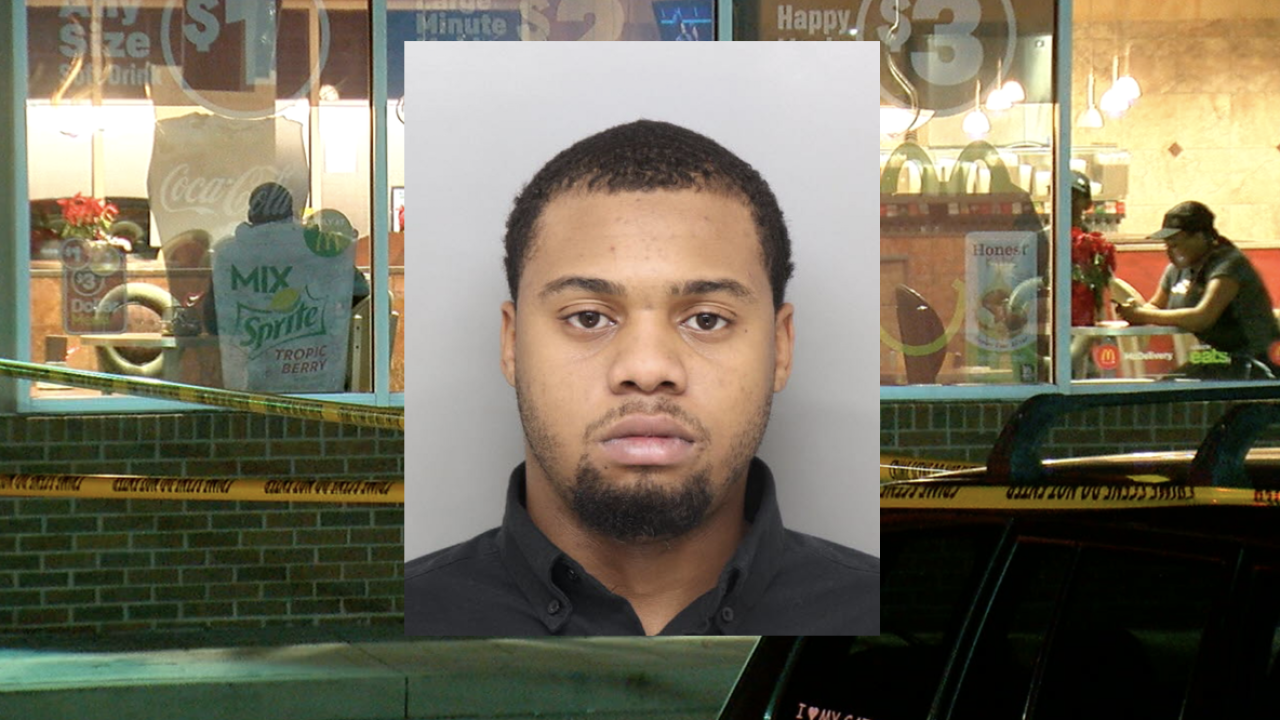 FOREST PARK, Ohio — A McDonald’s employee is facing charges for firing a gun at teenagers, striking one of the teens in the arm, Forest Park police said.

Three teenagers, a 16-year-old and two 17-year-olds, were involved in an altercation with McDonald’s employees Wednesday night at the Forest Park location at 631 Northland Blvd. The restaurant was closed for the night, according to police.

During the fight, Forest Park police said Khiry Smith, 24, got a handgun from his vehicle and fired several shots at the car being driven by one of the teens. The suspect struck the passenger door. A bullet grazed the arm of the teen in the passenger seat.

Smith admitted to the shooting, according to police. He is charged with three counts of felonious assault and is being held at the Hamilton County Justice Center.