Company to build $50M headquarters, bring 200-plus jobs to Mason 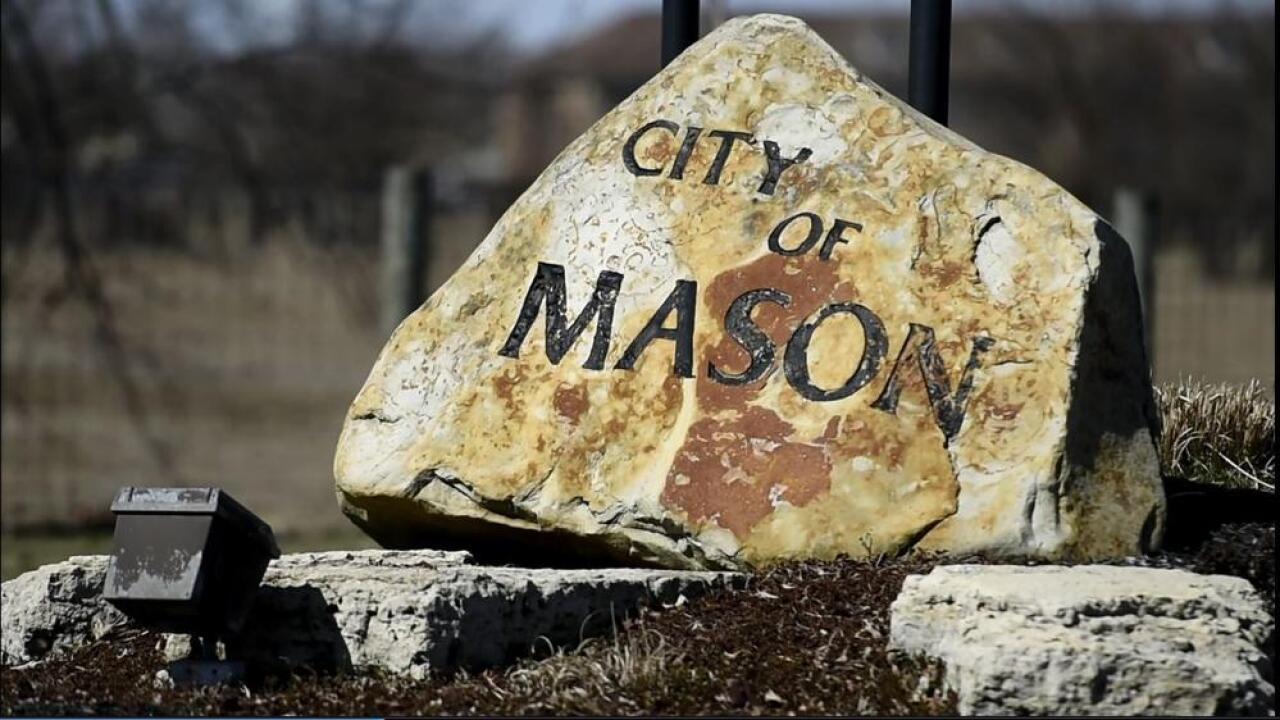 Chelsey Levingston
A string of new business expansions have been announced so far in 2015 in Mason. &quot;One of the strongest things we&#39;ve been able to do in our economic development program... is really learn how to become a part of a company&#39;s growth strategy&quot;, said Mason&#39;s economic development director Michele Blair.

MASON, Ohio — VEGA, which offers pressure measurement technology for the processing industry, will relocate its Americas headquarters to the city of Mason’s new Research & Development Park.

Constructing a new $50 million headquarters on a 230,000-square-foot campus, the company will bring 217 employees to the city and create an additional 50 new jobs over five years, according to the Journal-News.

The new headquarters, which is slated to break ground in the fourth quarter of this year and open in 2021, will include a state-of-the-art business and training center and advanced manufacturing and production facilities on 50 acres.

VEGA employs more than 1,480 people worldwide with 730 at its global headquarters in Schiltach in the Black Forest of Germany.

Mason City Council on Monday night approved an ordinance authorizing the purchase and sale of approximately 50 acres and an economic participation agreement with the company for an incentive package to include a Community Reinvestment Area Tax Abatement contingent upon job creation, payroll, and an annual Mason City School PILOT payment during the term of the abatement.

“VEGA Americas has been a Cincinnati company since our founding 70 years ago,” said John Kronenberger, co-CEO of VEGA. “In the past seven decades, we’ve experienced slow, steady growth to the point where we’ve outgrown our current campus.””

VEGA is the third global company to announce investment in the Mason R&D Park in just four months, following Rhinestahl in September and Precision Castparts Corp. in December, for a total of $200 million in new investment and more than 500 employees as the new campuses take shape.

The Mason R&D Park, which encompasses 400 acres north of Bethany Road and extends between U.S. 42 west across Ohio 741, is part of a long-term economic growth strategy for the city.

Mason Mayor Kathy Grossman said she could not think of a better way to kick off the new year in economic development.

“We have a lot of momentum in the Mason R&D Park with new partnerships that have formed based on thoughtful, long-term planning,” Grossman said.