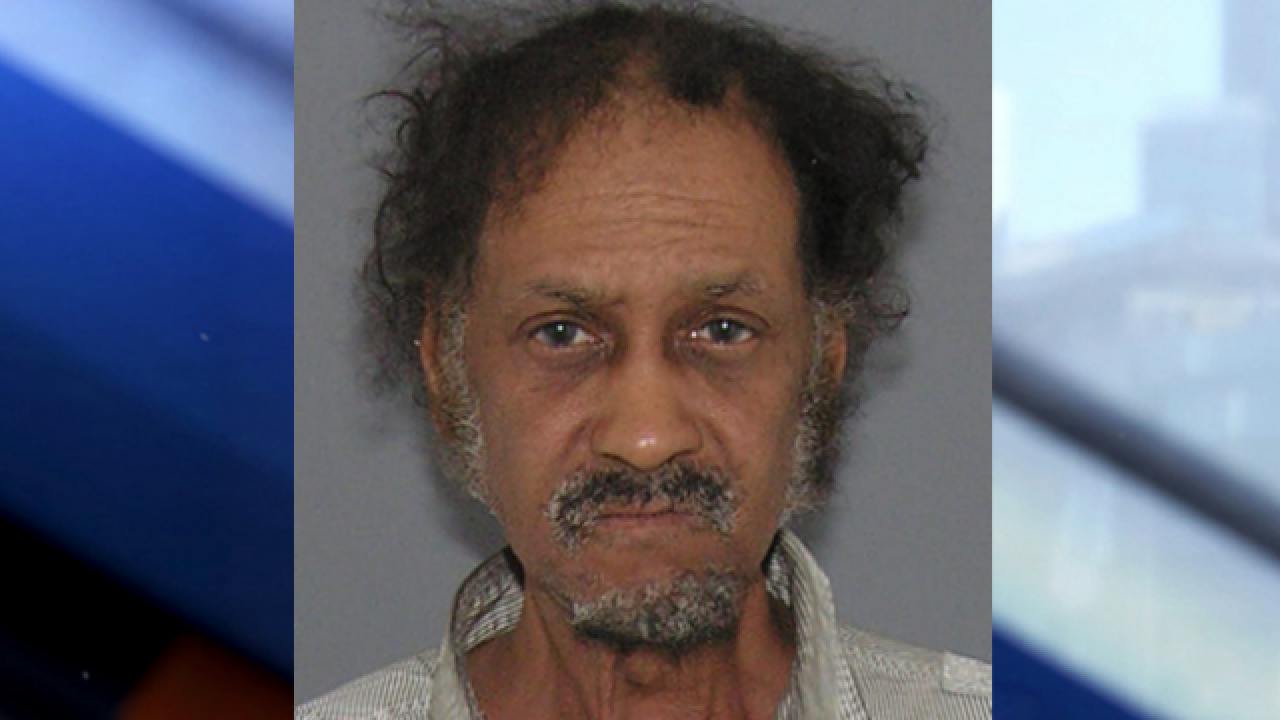 CINCINNATI – Charges have been dropped against a 59-year-old man who Cincinnati police accused of trying to lure two young girls into his car.

Mark Comer was arrested in March and charged with two counts of criminal child enticement. The girls were 4 and 5, police say.

The incidents happened in Evanston on March 15, according to police.

The charges were dropped Friday, according to Hamilton County's online court records.