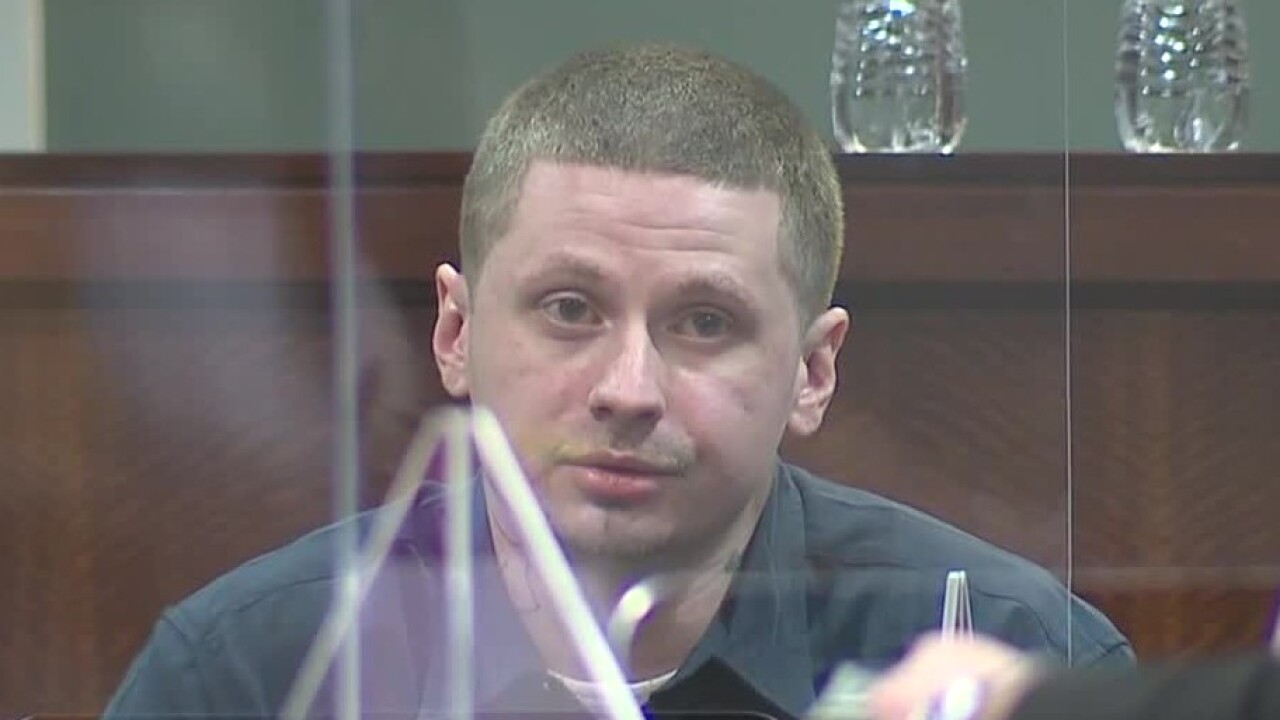 A man who led Northern Kentucky police on a multi-day manhunt in 2019 was Wednesday convicted of attempted murder and a variety of lesser charges. Jurors recommended a sentence of 25 years the following morning.

The jury deliberated for two days before arriving at its verdict in the case of 28-year-old Jacob Julick, who was a passenger in a car stopped by Lakeside Park-Crestview Hills officers on June 6, 2019.

Instead of cooperating with the stop, Julick fled on foot and fired a gun at officers as he ran.

He eluded officers throughout Cincinnati and Northern Kentucky for 19 days, at one point leading Covington police on a brief high-speed chase. Officers quickly called off the chase and elected not to pursue Julick because matching his speed — 80 mph — would be too dangerous, they said at the time.

Julick was finally caught in Westwood on June 25. He surrendered to police and U.S. Marshals after a four-hour standoff outside the apartment building in which he had been sheltering.