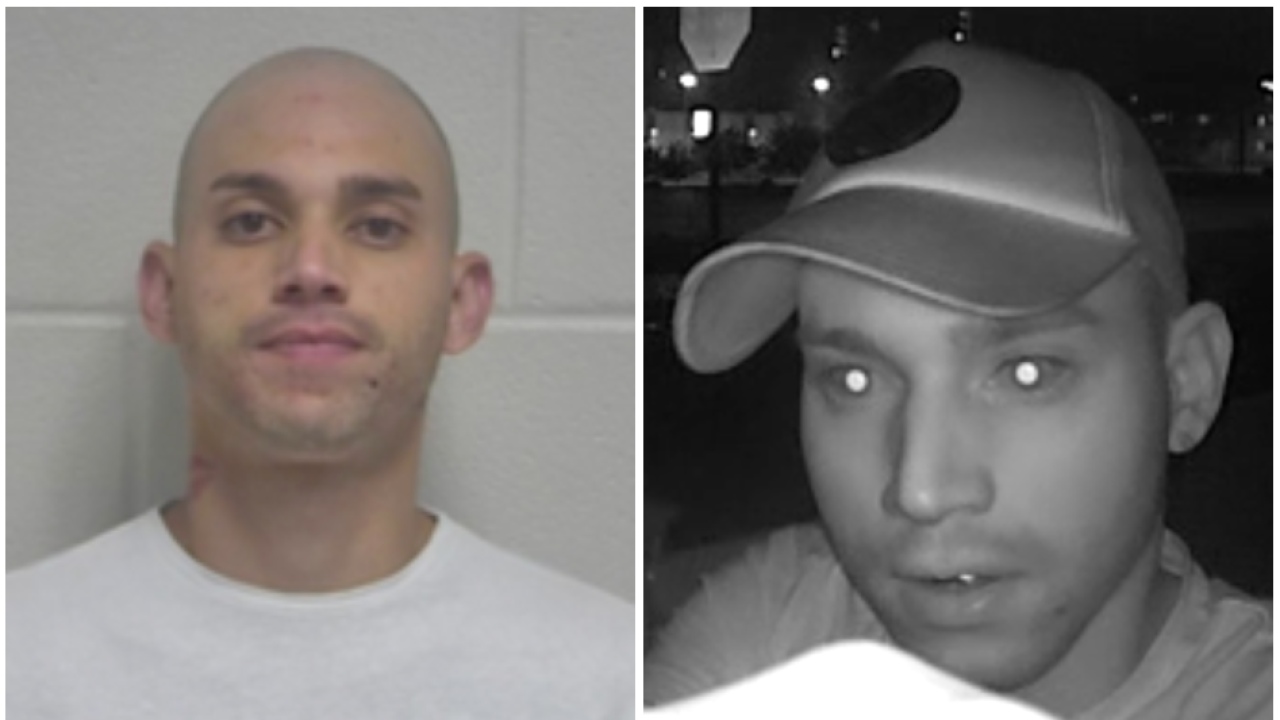 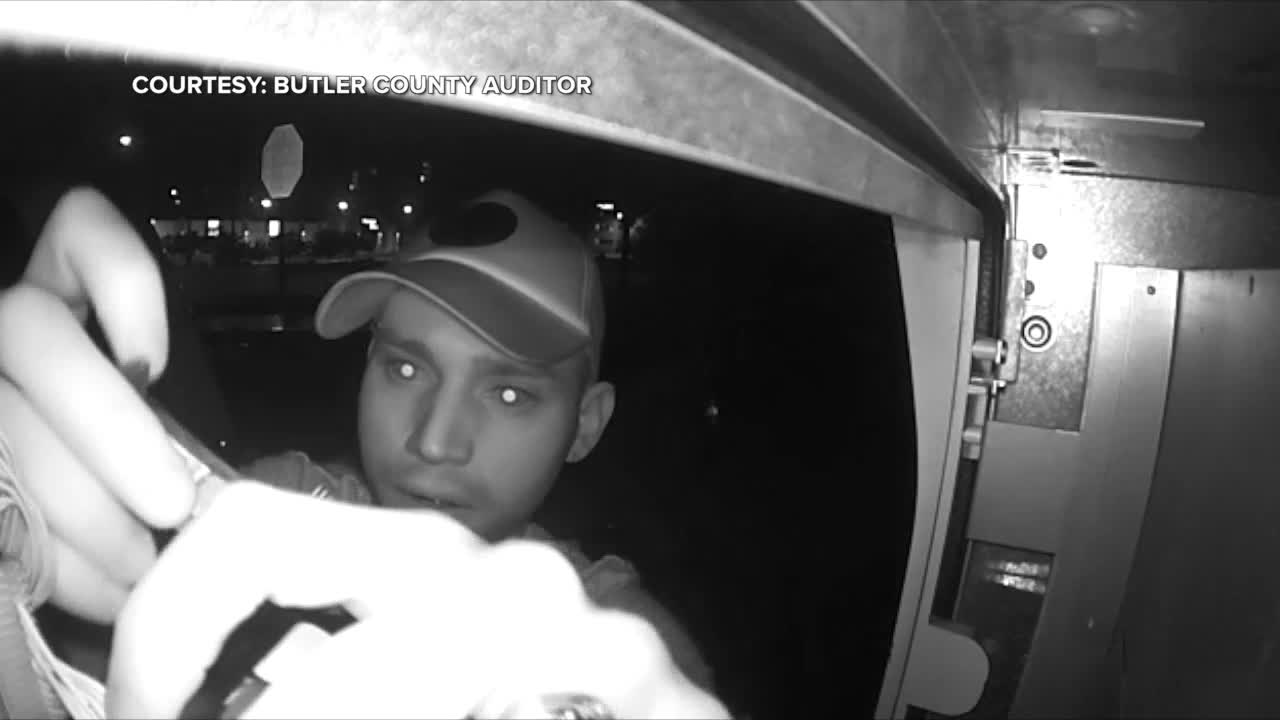 Yosbel Ponce Bernal, 26, was arrested in Louisville Friday, according to the office of U.S. Attorney Benjamin Glassman.

Authorities said they traced the skimmers back to Ponce Bernal after testing a gas pump for fingerprints. The suspect’s fingerprints were on record “from previously applying for asylum in the United States,” a news release said.

The Butler County Auditor’s Office alerted the FBI to a skimmer in Fairfield in September 2018. The skimmer stored information for 27 different credit cards, the release said.

By October, a suspect was recorded on surveillance video installing a second skimming device at the pump, authorities said. Butler County Auditor Roger Reynolds released the video of a person, believed to be Ponce Bernal, installing a skimmer at the Butler County gas pump on Oct. 25, 2018.

"If you install skimmers in Butler County I’m going to confiscate your devices, catch you on camera and you will be prosecuted," Reynolds said in a written statement.

The auditor's office said the video also uncovered a new technique used to install skimmers inside a dispenser. That information was shared and used to find three skimmers that inspectors may not have discovered otherwise.

Reynolds said 24 skimmers were found in Butler County during a three-year span up to September 2018. No skimmers have been found since, but weekly inspections continue, he said.

"We’ve been aggressive in trying to protect consumers from becoming victims of fraud," Reynolds said. "It’s great to get one guy in custody but the criminal activity will continue as long as old pumps are being used."

Ponce Bernal is accused of installing skimmers on two pumps in Hamilton County in November as well.

RELATED: App can detect credit card skimmers at the pumps

Installing gas skimmers is a federal crime punishable by up to 15 years in prison.

Protect yourself from gas pump skimmers by practicing the following: