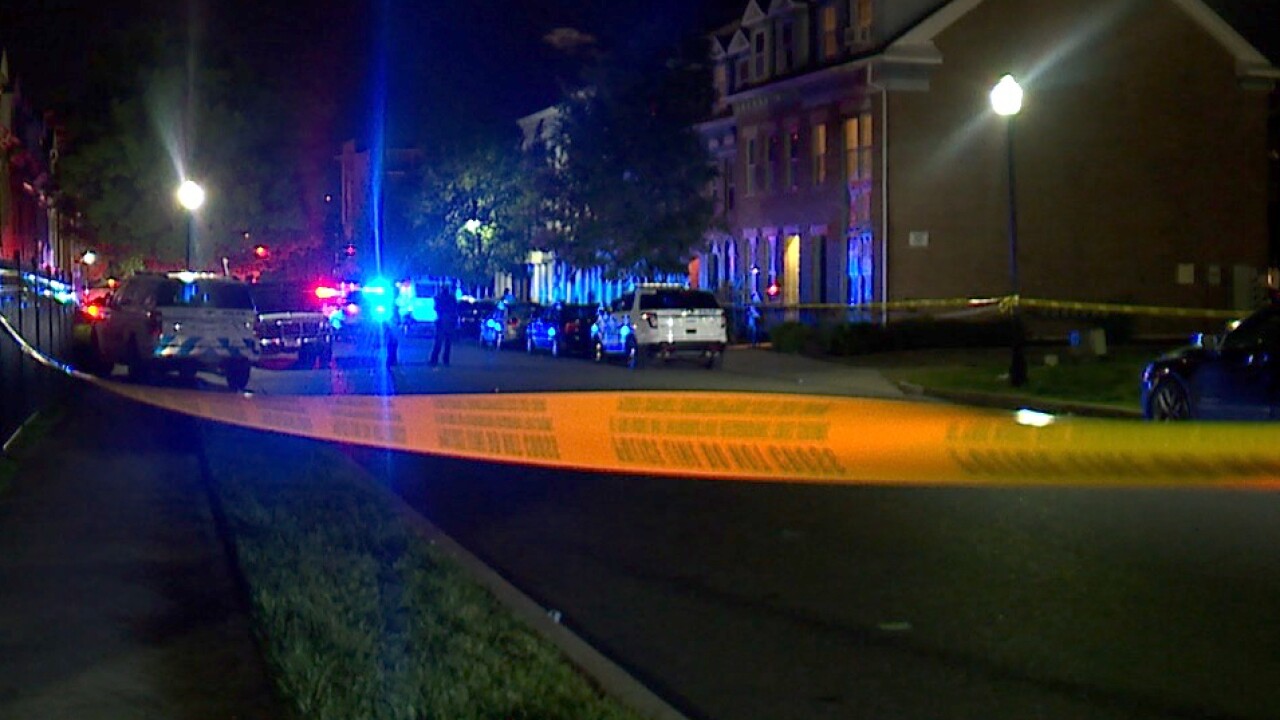 CINCINNATI — A man was shot and killed in the West End Wednesday night, making him the 36th homicide victim in Cincinnati in 2020.

The Cincinnati Police Department said they responded to the 700 block of Derrick Turnbow Avenue around 11:15 p.m. Wednesday for a report of a person who was shot. When officers arrived on scene, they found 27-year-old Brandon Warren, who was dead at the scene.

The police did not say if there were any suspects at this time.

Man shot and killed on Derrick Turnbow Dr in the West End. Happened around 11pm Wednesday night. No suspect information at this time. Anyone with information is asked to call the Cincinnati Homicide Unit 513-352-3542. @WCPO pic.twitter.com/Tg3AVbxdA5

Warren's homicide comes less than 24 hours after CPD Chief Eliot Isaac said he believes the rise in homicides in the city has to do with an increase in the number of illegal guns in Cincinnati.

"The surge that we’ve had in gun violence since the beginning of the year, I think it’s directly related to the influx of illegal guns in our neighborhoods,” Isaac said.

The police department haven't been able to use their usual tactics, thanks to the COVID-19 pandemic, so they formed the “violent crime gun task force.” The task force has seized more than 50 illegal guns over the last three weeks.