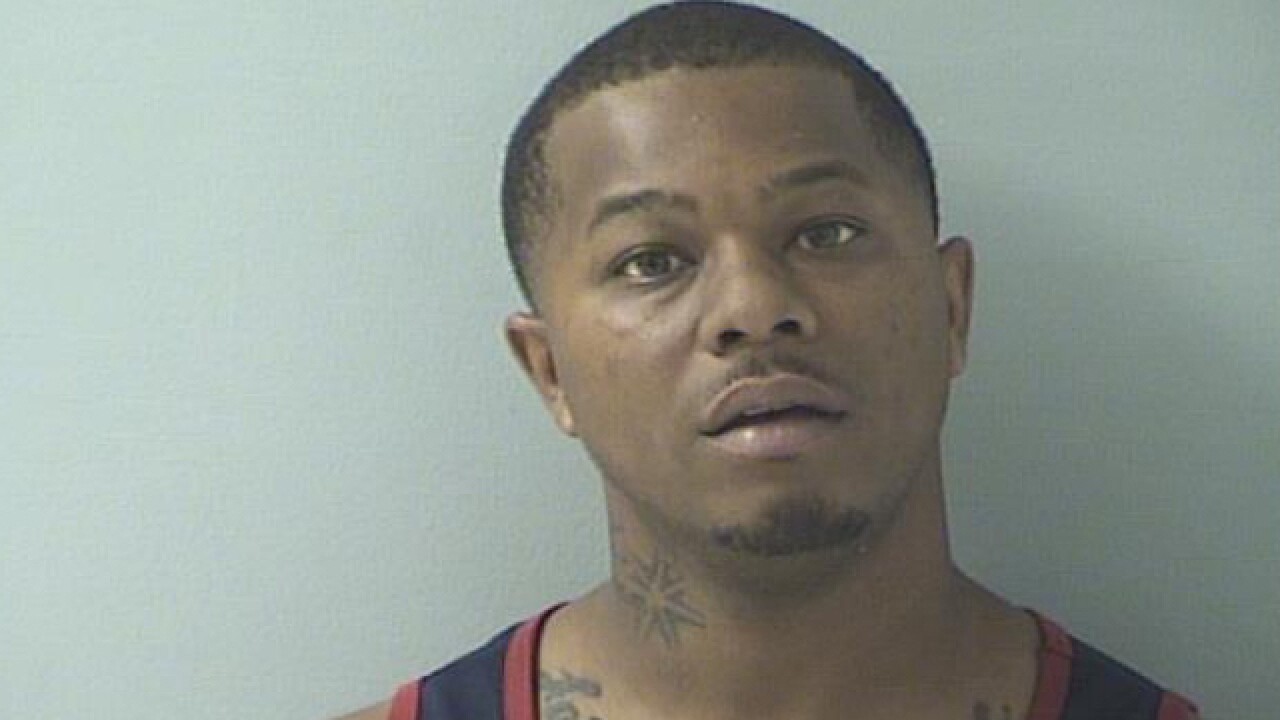 Copyright 2018 Scripps Media, Inc. All rights reserved. This material may not be published, broadcast, rewritten, or redistributed.
<p>Damion Dean</p>

CINCINNATI -- A federal judge sentenced a Cincinnati man to 10 years in prison Friday after he was found with a gun tied to a a 2016 shooting.

The Bureau of Alcohol, Tobacco, Firearms and Explosives "received credible information" that Damion Dean, 29, was involved in multiple shootings in Price Hill and Over-the-Rhine, and that he was selling firearms despite having a prior felony conviction, authorities said in court documents.

Agents arranged a purchase of firearms from Dean, then executed a search warrant. They found eight firearms, an extended magazine and hundreds of rounds of ammunition, authorities said.

Investigators test-fired the guns and entered the spent shell casings into the National Integrated Ballistic Information Network, a database used by law enforcement agencies across the country to compare bullets and cartridge casings from crimes.

One of the guns matched with shell casings recovered from a shooting in Lower Price Hill in 2016. Cellphone tower data records also placed his phone in the area of the shooting, and surveillance video showed a shooter who looked like Dean and was wearing jewelry similar to his, authorities said.

"Gun violence in the community is a real threat every day, and tools like NIBIN are helping us address that threat more accurately than ever before," U.S. Attorney Benjamin Glassman said in a written statement.

Dean pleaded guilty in February to one count of possessing a firearm as a convicted felon.  U.S. District Judge Michael Barrett sentenced him Friday.