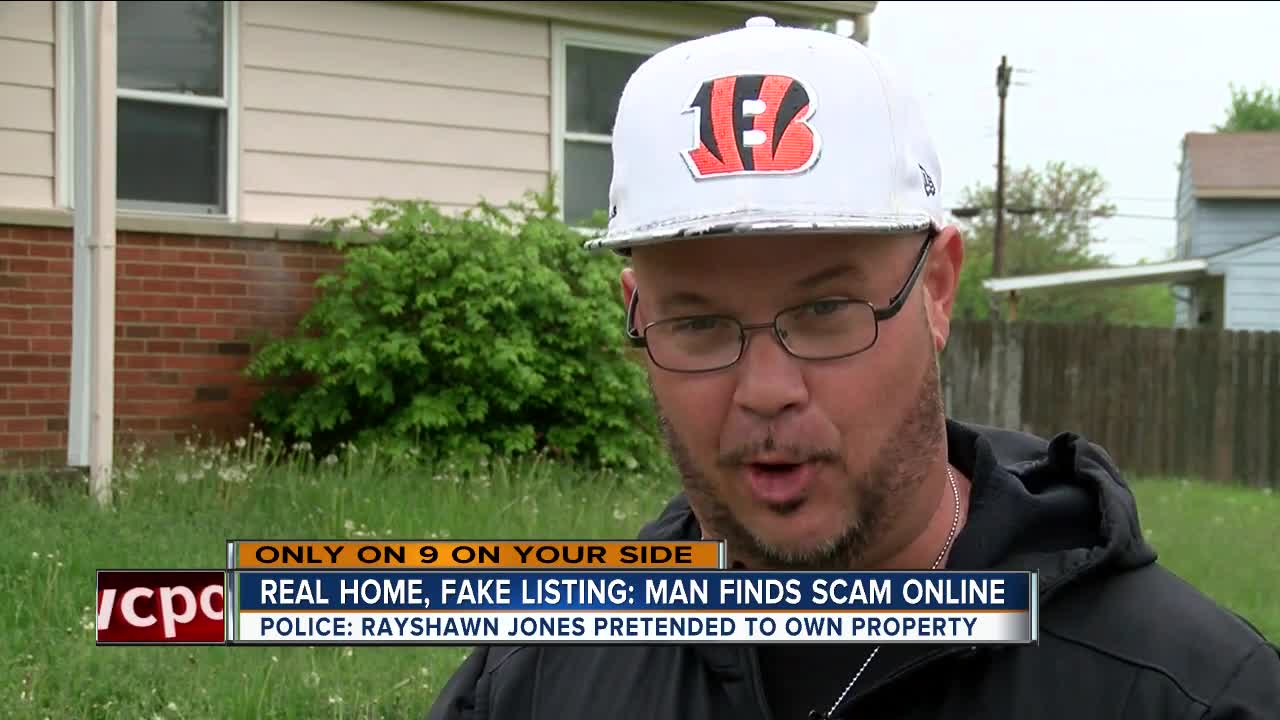 A Tri-State man said he was nearly tricked out of more than $1,000 through an online housing scam.

CINCINNATI — A Tri-State man said he was nearly tricked out of more than $1,000 through an online housing scam.

Timothy Schuler and his wife have been trying to find a new place to live, so when she found an ad for an affordable home to rent in a good neighborhood in Colerain, they were eager to move in.

It was only after visiting the home and deciding he wanted to move in that Schuler and his boss, Judah Dubose, started to pick up on some red flags.

"If it's too good to be true or it's too easy, that's when you want to be skeptical and you want to dig deeper," Dubose said.

They tracked down the man who said he owned the house and realized something was not right. His name didn't match the name on online records for the home because he didn't actually own the property.

"I ran across the ad. It was already deleted. That was a red flag," Dubose said. "I also came across another article talking about how he was scamming people five years ago under the same name."

Schuler said he was going to bring the man, Rashawn Jones, $300 for a deposit and pay another $750 via Western Union. But then he called Cincinnati police. It turned out that Lockland police had a warrant for Jones, who was charged with theft on allegations that he took a deposit from another woman for a property he didn't actually own back in January.

"So thank God that didn't happen," Schuler said. "But, I know it happened to a lot of other people, and hopefully those other people come forward if they've been scammed by Rashawn Jones.

The actual owner of the Colerain home said Jones targeted multiple properties overseen by the same management company he uses.

Police arrested Jones Friday, according to court records. He is being held in the Hamilton County Justice Center with bond set at $1,000.