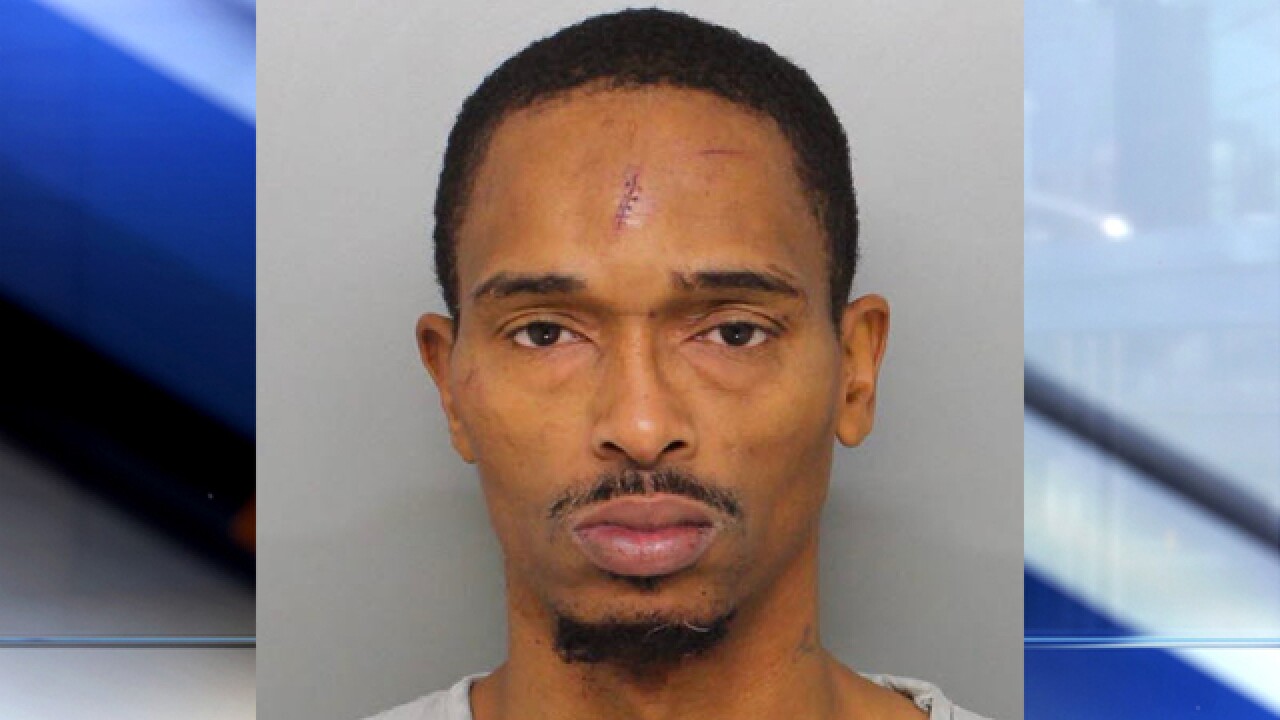 Copyright 2017 Scripps Media, Inc. All rights reserved. This material may not be published, broadcast, rewritten, or redistributed.
<p>Larry Pierson</p>

CINCINNATI -- Police arrested a man who they said attacked a woman and then fought with officers while he was being arrested.

Larry Pierson, 39, kicked a door off its hinges in a Bahama Terrace home and then hit a woman in the face, police said in court records.

As police were taking Pierson into custody, he kicked a sergeant in the legs and reached for an officer's gun, according to court records.

He was being held in the Hamilton County Justice Center pending arraignment Tuesday morning.