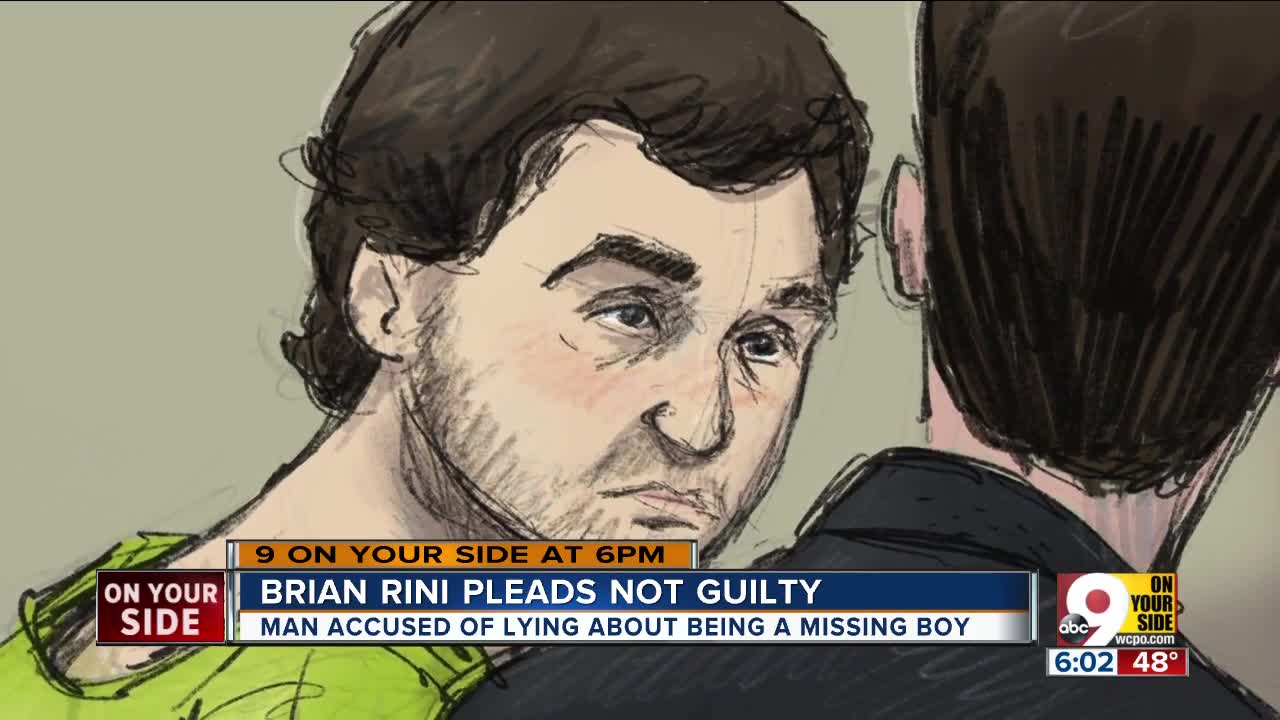 A 23-year-old man authorities say impersonated a long-missing child pleaded not guilty Friday to lying to federal agents. Brian Michael Rini, of Medina, Ohio, was arraigned after his indictment this week on those charges and charges of aggravated identity theft. 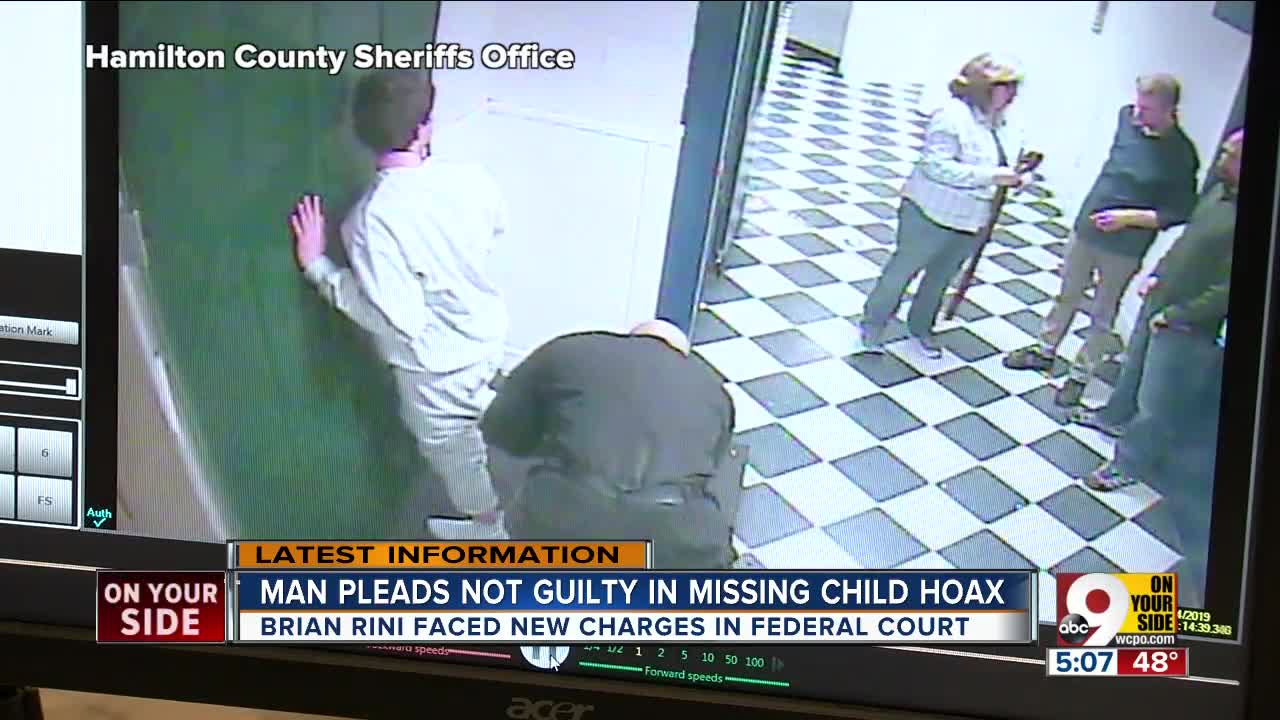 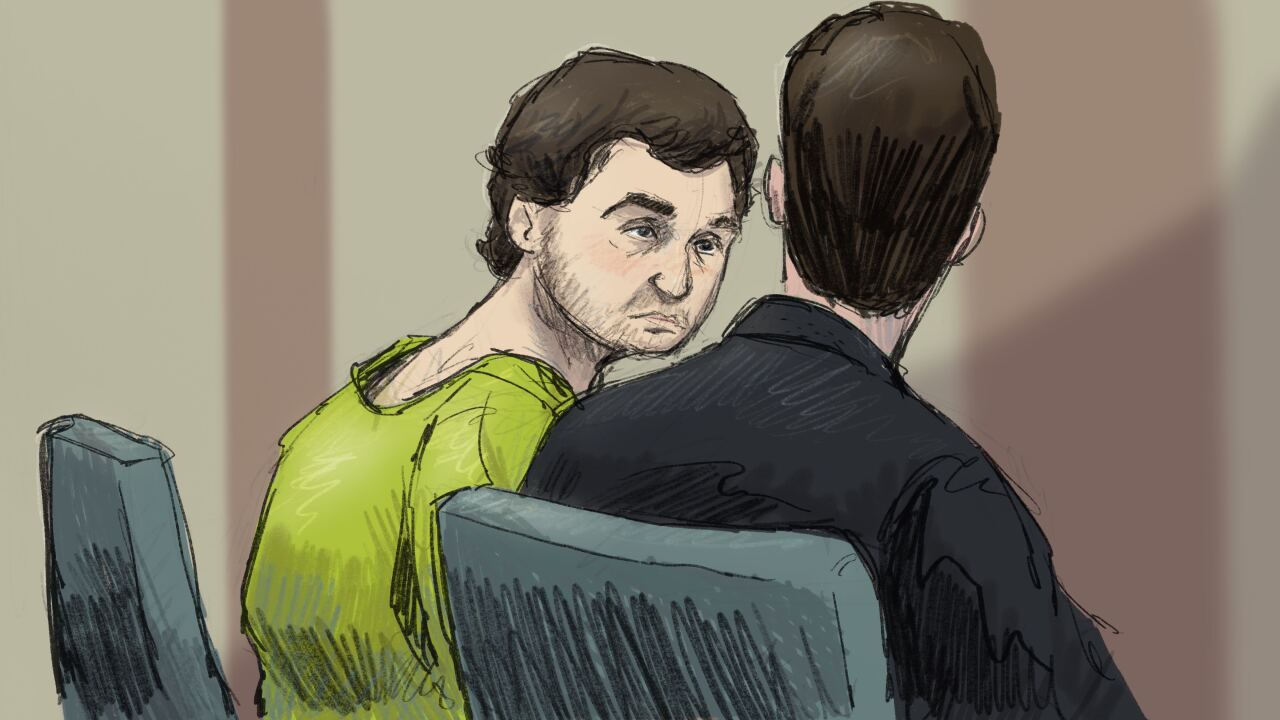 Brian Michael Rini, of Medina, Ohio, was arraigned after his indictment this week on those charges and charges of aggravated identity theft.

He was initially arrested on a single false statement count after DNA testing proved he wasn't Timmothy Pitzen, an Aurora, Illinois, boy who disappeared in 2011 at age 6. Rini had been found April 3 wandering the streets of Newport, Kentucky, where police say he claimed to be the Pitzen boy at age 14 and told them he escaped captors who sexually abused him.

Magistrate Judge Susan Litkovitz told Rini that, if convicted of aggravated identity theft, he faces a mandatory minimum sentence of two years in prison, and the sentence for that count would be added to any sentence he received if convicted on the other counts.

A federal magistrate earlier this month cited Rini's lack of a permanent address, past mental health issues and "a lengthy criminal history" that goes back to age 13 as she ordered him held without bond. He's still being held without bond.

"He was in parole and probation from earlier state court charges in the northern part of Ohio," U.S. Attorney Ben Glassman previously told WCPO. "So, if he would have been released, he would have more likely than not just been taken into custody by those authorities."

He was released from a state prison in March after serving more than a year on burglary and vandalism charges. Prison records show he was accused of making up stories during his time there.

Rini's story had briefly raised hope among Timmothy's relatives that the youngster's disappearance had finally been solved. When confronted with the DNA results, Rini said he had watched a story about Timmothy on ABC's "20/20" and wanted to get away from his own family, the FBI said.

He twice earlier portrayed himself in Ohio as a juvenile victim of sex trafficking, authorities said.

In 2017, Rini was treated at an Ohio center for people with mental health or substance abuse problems, according to court papers.

Timmothy, of Aurora, Illinois, vanished after his mother pulled him out of kindergarten, took him on a two-day road trip to the zoo and a water park, and then killed herself at a hotel. She left a note saying that her son was safe with people who would love and care for him, adding: "You will never find him."