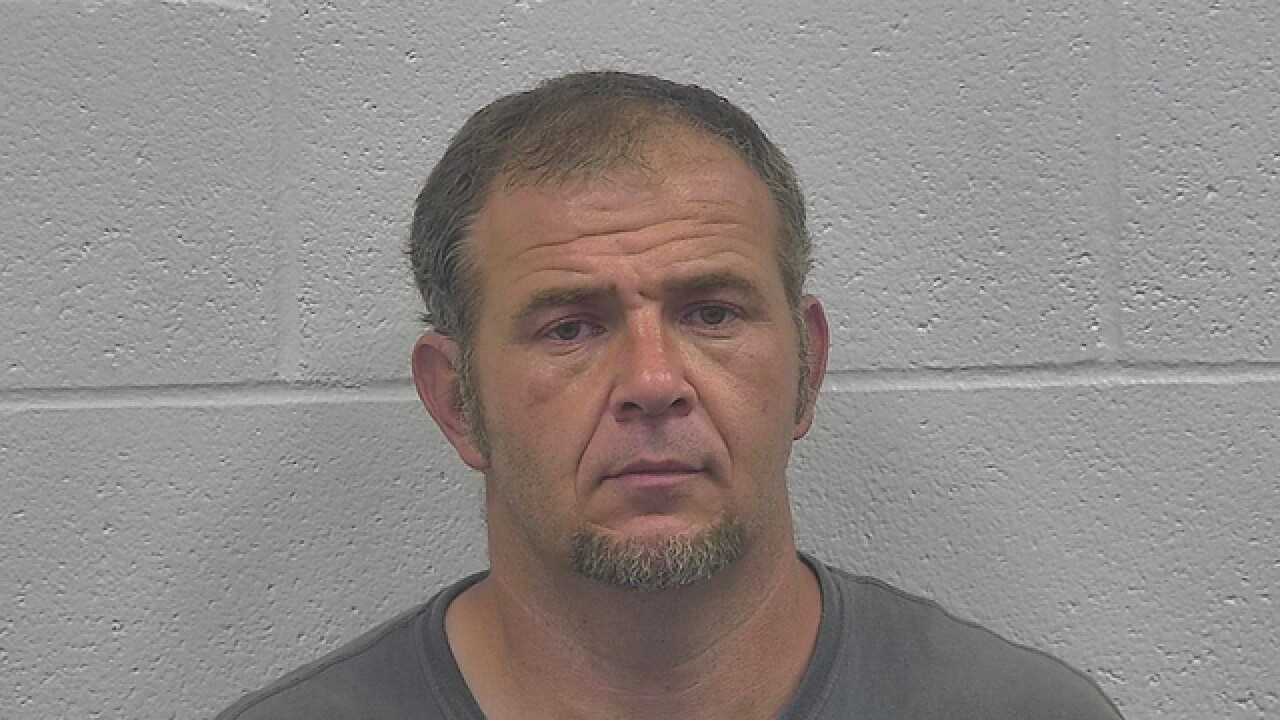 Copyright 2018 Scripps Media, Inc. All rights reserved. This material may not be published, broadcast, rewritten, or redistributed.
<p>Scott Phillips</p>

The charge of possession of matter portraying a sexual performance by a minor against 39-year-old Scott Phillips stems from material recovered from his cellphone, according to Kenton County Commonwealth Attorney Rob Sanders.

Customs officials tracked the package containing the child sex doll from China. They alerted Homeland Security officials, who notified Kentucky State Police. Troopers said they watched to see whether Phillips would accept the package, and then arrested him and searched his apartment after he did.

Sanders previously told WCPO he’s never seen a case quite like this.

"Certainly, it’s shocking," he said. "My first reaction when the state police brought me this case was, ‘Who even makes a child sex doll?’ That’s just disgusting."

"That way we won’t have to have this dispute if anyone’s sick enough to order a child sex doll in the future," he said then.