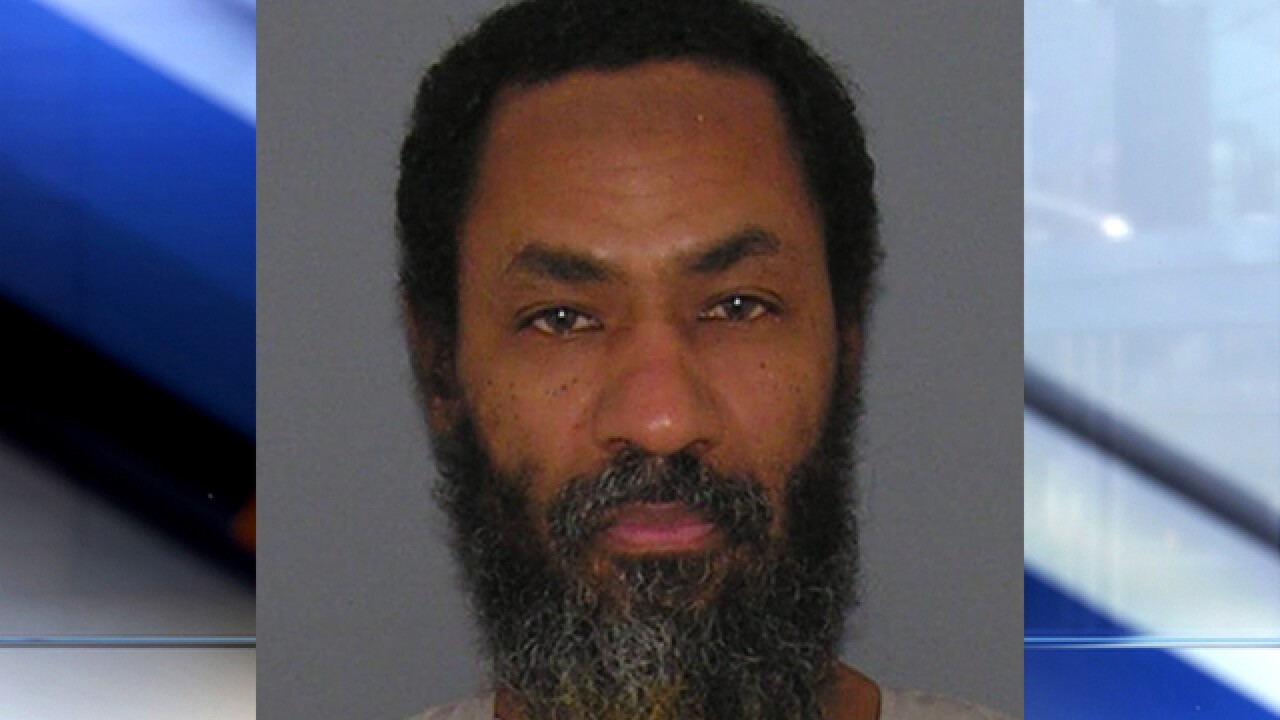 Copyright 2018 Scripps Media, Inc. All rights reserved. This material may not be published, broadcast, rewritten, or redistributed.
<p>Lawrence Dangerfield</p>

CINCINNATI -- A Hamilton County judge sentenced a man to 11 years in prison Wednesday for killing a teenage pedestrian in a hit-and-run collision.

Lawrence Dangerfield, 54, was speeding when he hit 17-year-old Asia Denson as she tried to cross Reading Road in Bond Hill on Jan. 18, 2015. Dangerfield didn't stop. He was driving with a suspended license. Denson died later that night.

In addition to the prison sentence, the judge issued another suspension fo Dangerfield's license and ordered him to pay more than $6,000 in restitution.

Dangerfield spent about a year on the run after a grand jury indicted him in Denson's death. Authorities arrested him in Delaware in 2016.