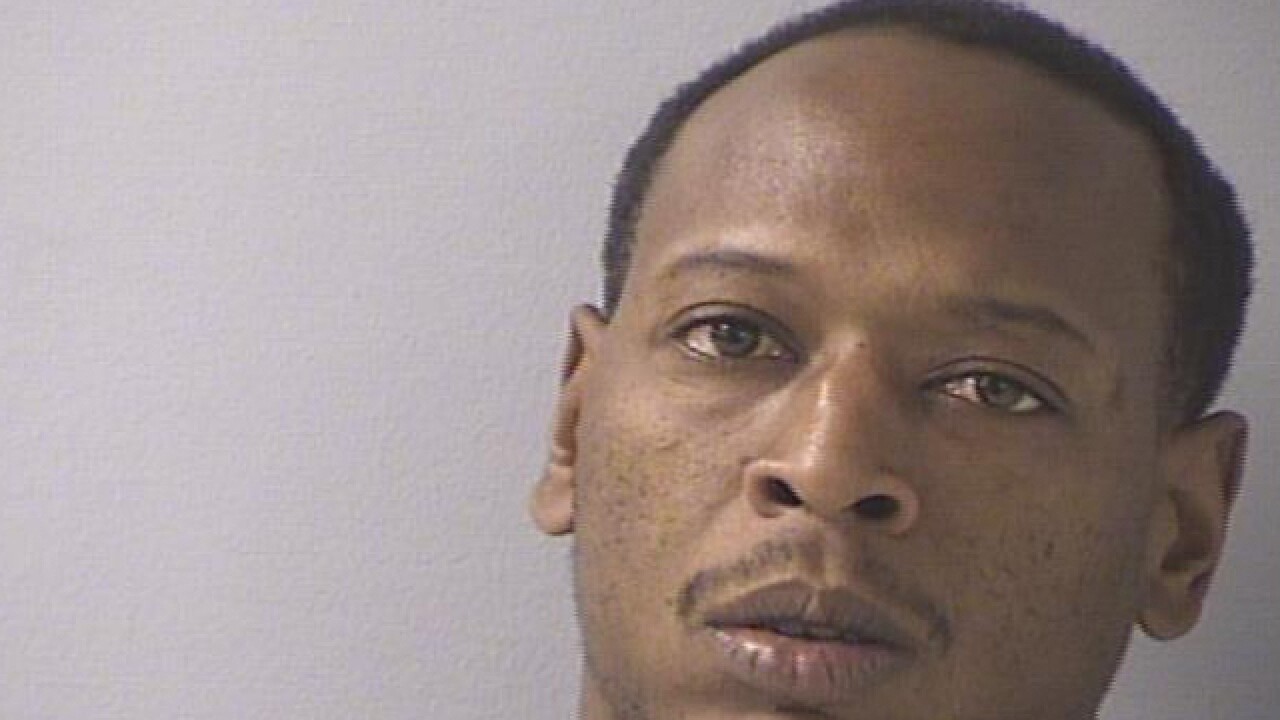 Copyright 2018 Scripps Media, Inc. All rights reserved. This material may not be published, broadcast, rewritten, or redistributed.
<p>Ismail Salaam</p>

Springdale police officers went to the La Quinta Motel on September 2016 after receiving a report of that a juvenile runaway was there. They discovered that she had been there for three weeks with 36-year-old Ismail Salaam, of Cincinnati, who paid for food, hairstyling, manicures and clothing for the girl, according to court documents and testimony.

Salaam shot explicit photos of the 16-year-old and attempted to have her post an advertisement on the Backpage.com escorts section, authorities said. He instructed her to flirt with men, offer sexual acts and collect money and marijuana. Salaam coordinated encounters with at least two men in which the victim was to engage in sexual conduct for money.

In once instance, a man had intercourse with the underage girl and gave her $100, which she gave to Salaam, authorities said.

The jury convicted Salaam of one count of sex trafficking children and two counts of producing child pornography. He faces a sentence of as much as life in prison on the trafficking charge.