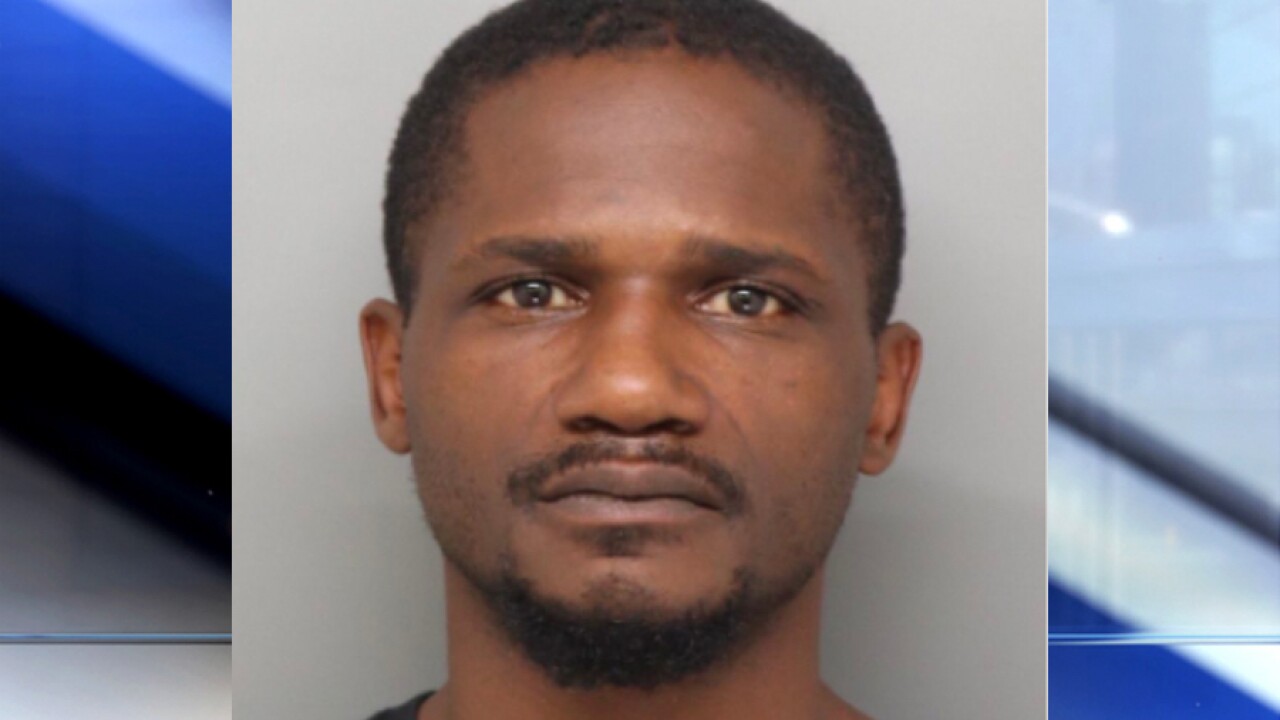 SPRINGFIELD TOWNSHIP (HAMILTON COUNTY), Ohio — Police arrested a man Tuesday who was accused of leading officers on a chase before crashing and ditching the car the night before.

Kevin Brock, 37, of North College Hill, fled the scene of a drug investigation and drove a car southbound in the northbound lanes of Winton Road in Forest Park at about 100 mph overnight, police said in an affidavit.

Brock drove at times without headlights, covering about 5.8 miles in three minutes, before crashing at the ramp to westbound Ronald Reagan Highway, police said.

After crashing, Brock ran across the highway, police said.

Springfield Township police then received a report of a suspicious person in a wooded area off Butterfly Court at about 8:48 a.m. Officers located the man, who they identified as Brock, but said he immediately ran away.

Officers with K9 units and a sheriff's office helicopter searched the area for hours before locating Brock at about 1:15 p.m., police said.

Arraignment for both cases is scheduled for Wednesday morning.