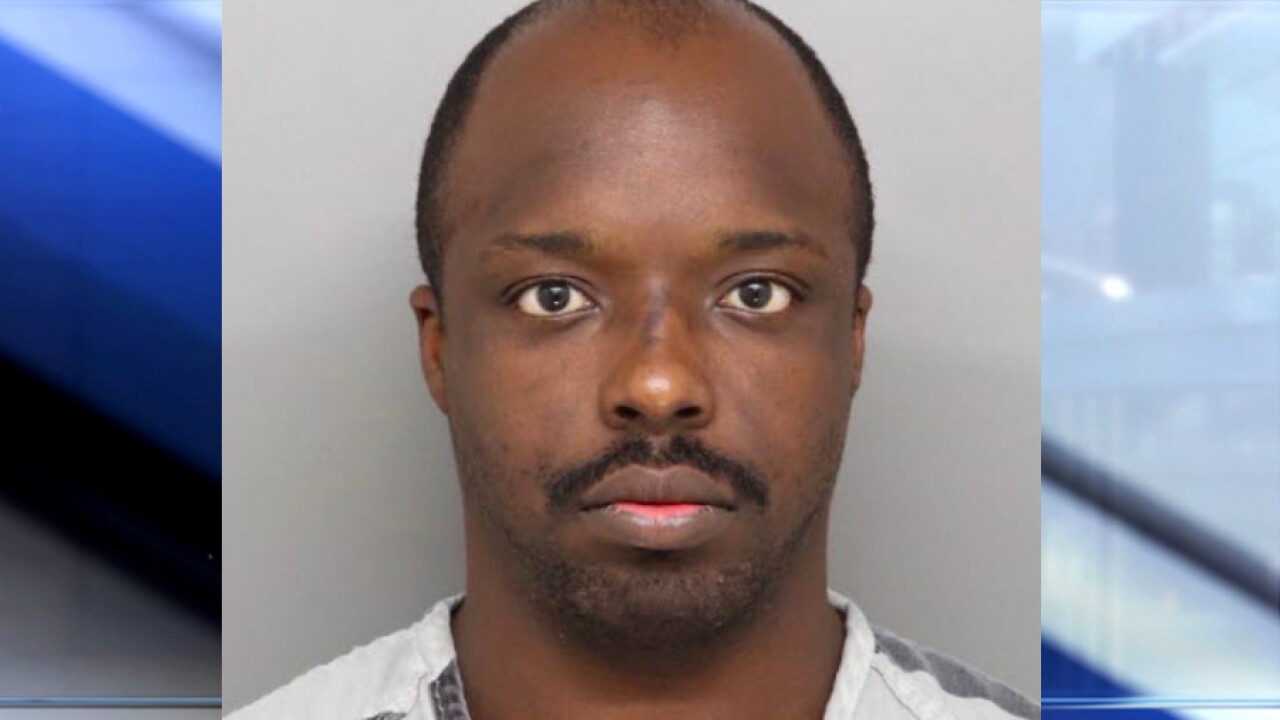 Provided
Thomas Smith III stands charged with murder in the death of a 2-year-old girl. 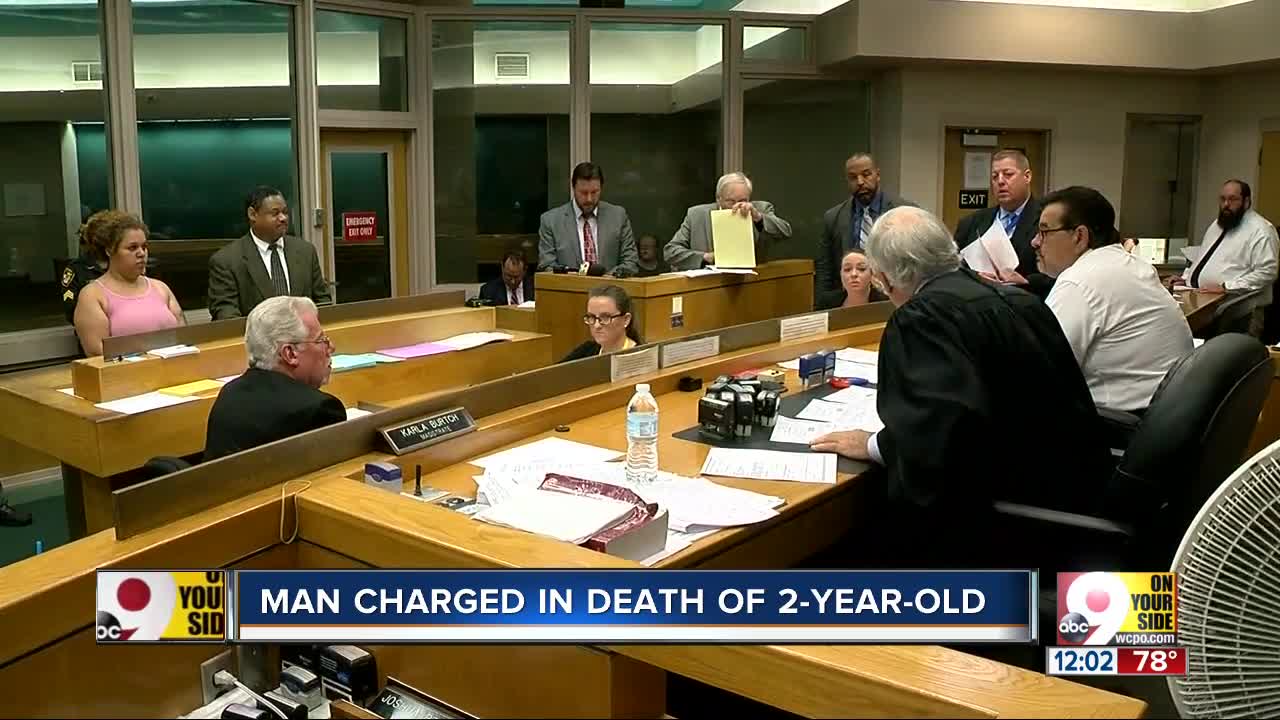 CINCINNATI — A 29-year-old man was arrested and charged with murder Tuesday night in connection to the July 12 death of a 2-year-old girl.

According to police, Rosalie Pantoja was found unresponsive in a Kessler Avenue home that afternoon and taken to Children’s Hospital, where she died. The Hamilton County Coroner’s Office ruled the death a homicide the following day.

Homicide Detective Eric Karaguleff said in court Wednesday the coroner believes the 2-year-old died from a lacerated liver caused by a punch or a strike.

Karaguleff showed photos of the child to Judge Richard Bernat.

"As you can see, there's a lot of injuries head to toe on that child,” Karaguleff said.

Authorities removed three other children from the home, a 1-year-old, a four-year-old and a 6-year-old.

Detectives say two of the children showed signs of physical abuse and one of them was severely malnourished.

The mother of the 2-year-old, Josephina Upson, was also in court. She faces three counts of child endangering.

Bernat issued Smith a $1.25 million bond. Both Smith and Upson are scheduled to appear in court at the end of the month.