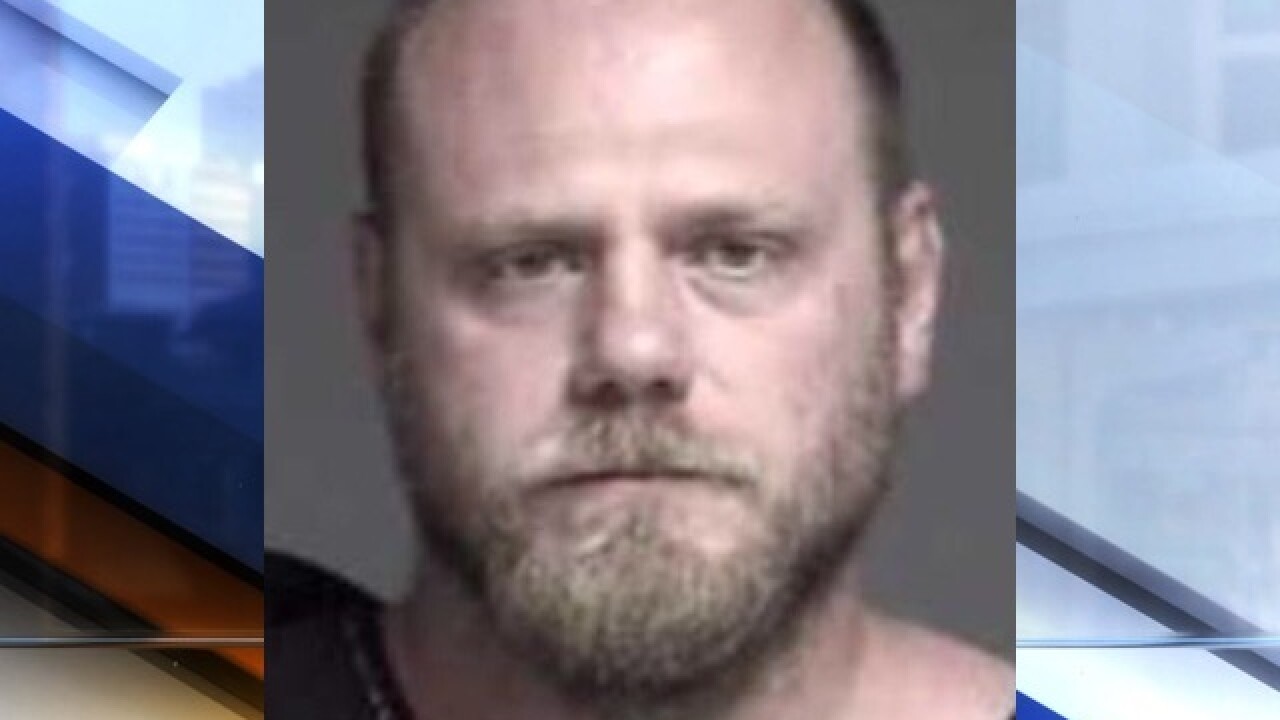 LEBANON, Ohio -- A 34-year-old man was arrested Tuesday night after his girlfriend died in an "apparent heroin overdose," according to the Lebanon Division of Police.

Paramedics and officers were called to an apartment on East Main Street near Oregonia Road at about 8:30 p.m. because the woman, identified as Shawna L. Mitchell, 34, wasn't responsive.

Mitchell was dead when they arrived, police said.

Lay was being held at the Warren County Jail on charges of endangering children and tampering with evidence.