Man accused of shooting at officers remains at large 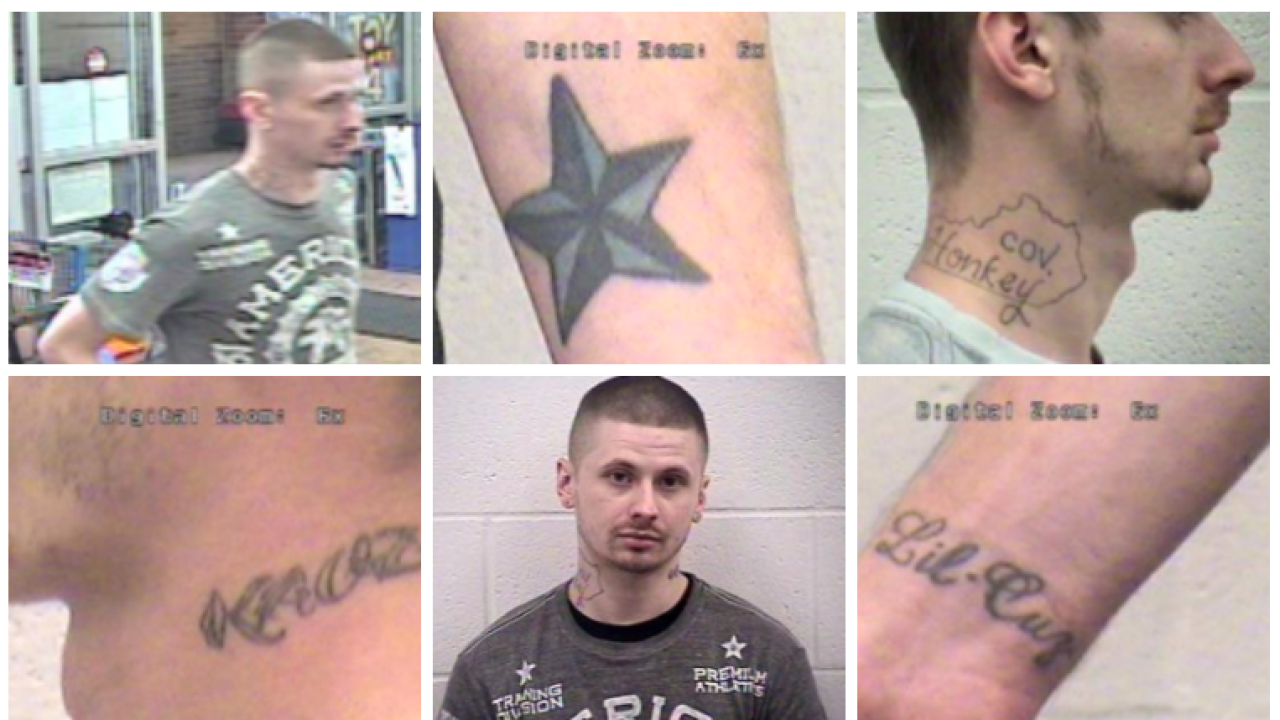 ERLANGER, Ky. — Five days later, the man accused of shooting at police officers in northern Kentucky is still on the run, according to Erlanger police.

Jacob Ray Julick, 27, is accused of shooting at officers and running from a traffic stop, triggering an hours-long manhunt Thursday.

READ MORE: Mom of man accused of shooting at officers pleads for him to surrender to police

Police released detailed photos of Julick’s arm and neck tattoos, again asking residents to call 911 if they see the man.

Julick is charged with two counts of attempted murder of police officers and possession of a handgun by a convicted felon.

Lakeside Park-Crestview Hills police officers pulled a driver over in the Speedway parking lot at 3204 Dixie Highway Thursday morning. Police said the passenger, later identified as Julick, got out of the vehicle, shot at officers and ran through the parking lot of AAMCO Transmissions & Total Car Care.

The driver was questioned by police.

Officers searched for Julick with K-9s and drones in the woods near the Erlanger branch of the Kenton County Public Library with no luck.

Police asked anyone who sees Jacob Julick to call Kenton County dispatch at 859-356-3191.